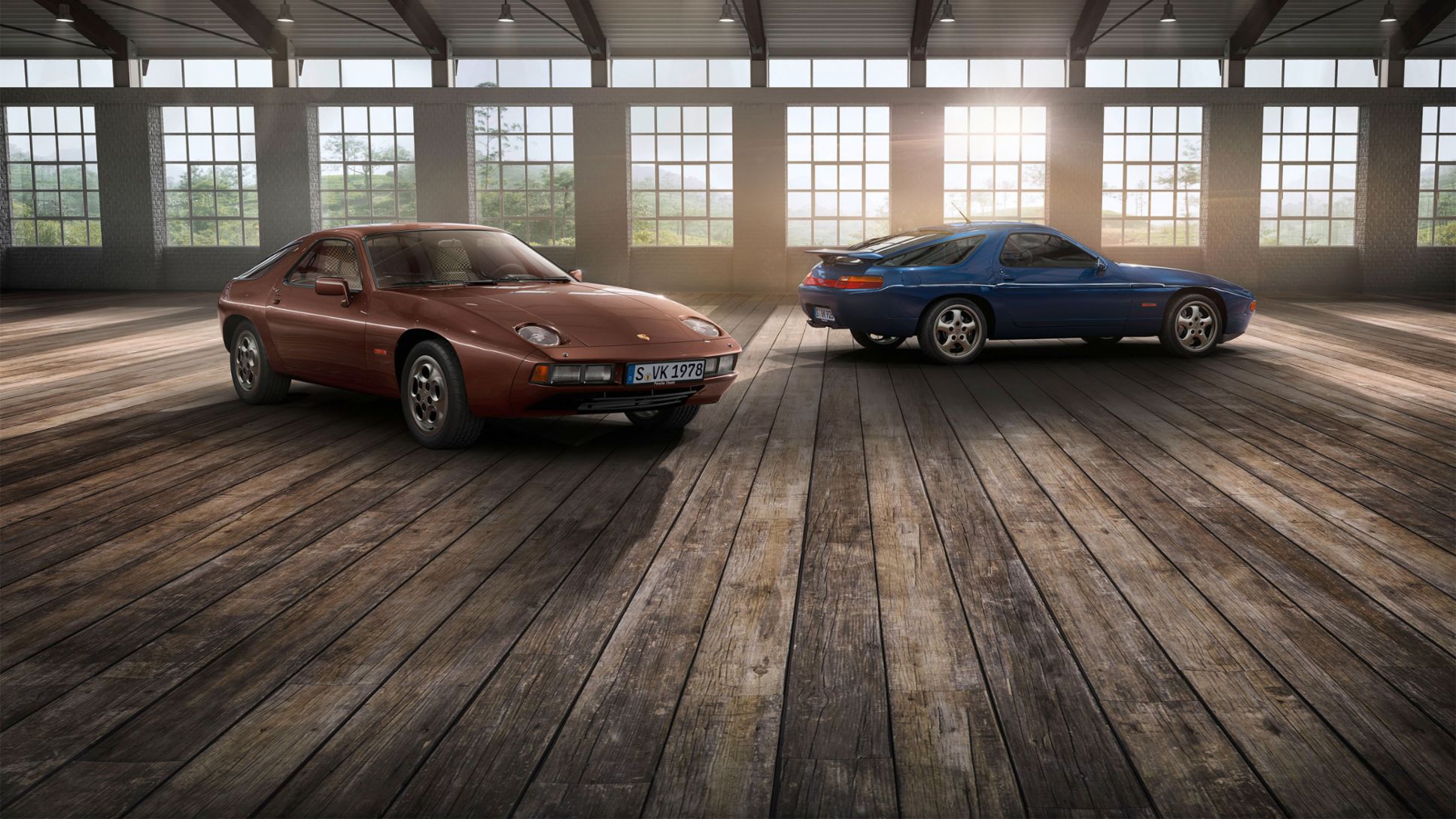 It heralded the start of the V8 era at Porsche and now it is celebrating its 40th birthday at the Techno Classica: The 928 is the highlight of the Porsche stand at the trade fair in Essen, April 5 to 9, 2017, with three classic cars on display.

Porsche Classic is also presenting two early 911 models and a rare 356 model in various stages of restoration. Other fascinating highlights are a 904 Carrera GTS from a Porsche Classic Partner and a Panamera Turbo with customised equipment from Porsche Exclusive. As is traditional, Porsche Classic is again showing a selection from the comprehensive range of genuine parts, which numbers more than 52,000 items.

In response to the continually growing interest in classic models, the sports car manufacturer has expanded its exhibition space to a total of 1,500 square metres. It is located in hall 7, where the brands from the Volkswagen Group are on show. A total of 15 international Porsche Classic Partners, all offering selected Porsche classics for sale, are exhibiting on two additional stand areas in the immediate vicinity of Porsche Classic. As in previous years, the Porsche Clubs again have a strong presence at Techno Classica in Essen and can be found in hall 3.

In 1977, the 928 made its debut as the first Gran Turismo from Porsche. Under the motto “40 years of the Porsche 928”, the sports car manufacturer is displaying three special vehicles from the Porsche Museum collection. In 1980, the P.E.S. (Porsche Experimental Structure) “type 960” study vehicle–based on the Gran Turismo–was designed as an experimental safety vehicle with an aluminium front end. Next to it is a Porsche 928 S as a near-series racing car from 1983. The Porsche 928 S with an extended wheelbase and four full-sized seats from 1984 remains a one-off piece; it was built by the Porsche workforce to mark the 75th birthday of Professor Ferry Porsche. The anniversary celebration is rounded off by selected genuine parts for the Porsche 928.

Porsche Classic is using three vehicles to demonstrate the range of services and the skills involved in a factory restoration. The restored body-in-white of a very early Porsche 911 Turbo from 1975 shows how a vehicle is returned to a like-new condition from the ground up, thanks to the manufacturer's expertise. The complete restoration of a Porsche 356 B 2000 GS Carrera 2 Cabriolet–that can be seen at the stand of one of the Porsche Classic Partners–is at a more advanced stage. The end result of a factory restoration is documented by a fully restored Porsche 911 S from 1966 – one of the first of its type with the famous Fuchs rims.

The 904 Carrera GTS on display in Essen represents a rare piece of racing history. The sports car with chassis number 21 was delivered to France in 1964 and used for racing – with approval for road use. One year later, the vehicle crashed during the “Coupe des Alpes” rally. During the subsequent reconstruction, the original four-cylinder engine was replaced by a six-cylinder flat engine that was later developed for the 904 Carrera GTS. This combination is what makes the exhibit so rare. It is on sale at the stand of one of the Porsche Classic Partners in hall 7.0.

For optimum support and reconditioning of classic vehicles, Porsche is continuously expanding the international dealership and service network. Porsche customers and Porsche enthusiasts alike can find the full range of services from Porsche Classic waiting for them at these centres. There are currently 51 certified Porsche Classic Partners worldwide, two of which are Porsche Classic centres.

At the sports car manufacturer, Porsche Classic is responsible for offering support for all vehicles that have generally not been produced for more than ten years. This remit includes all aspects of maintenance and technical literature regarding delivery and re-production of genuine parts, right through to complete restoration. In total, more than 52,000 genuine parts are currently available worldwide. This service offering sees Porsche integrate the maintenance and value retention of modern and older classic cars into a single innovative service concept, which closely interlinks the tradition and innovation of Porsche. You can find further information along with details of the parts range at www.porsche.com/uk/accessoriesandservice/classic/. 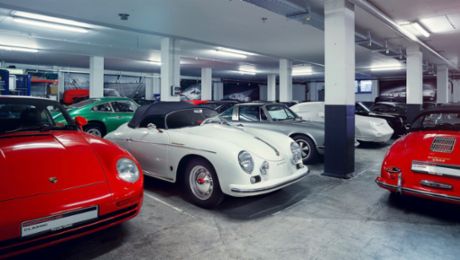 For collectors, the unavailability of spare parts can lead to problems. Porsche Classic has a solution. 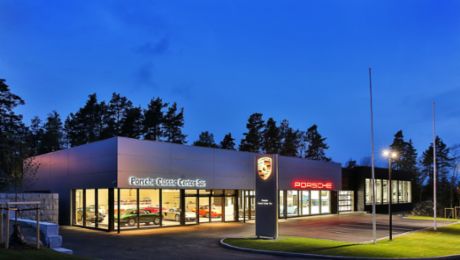