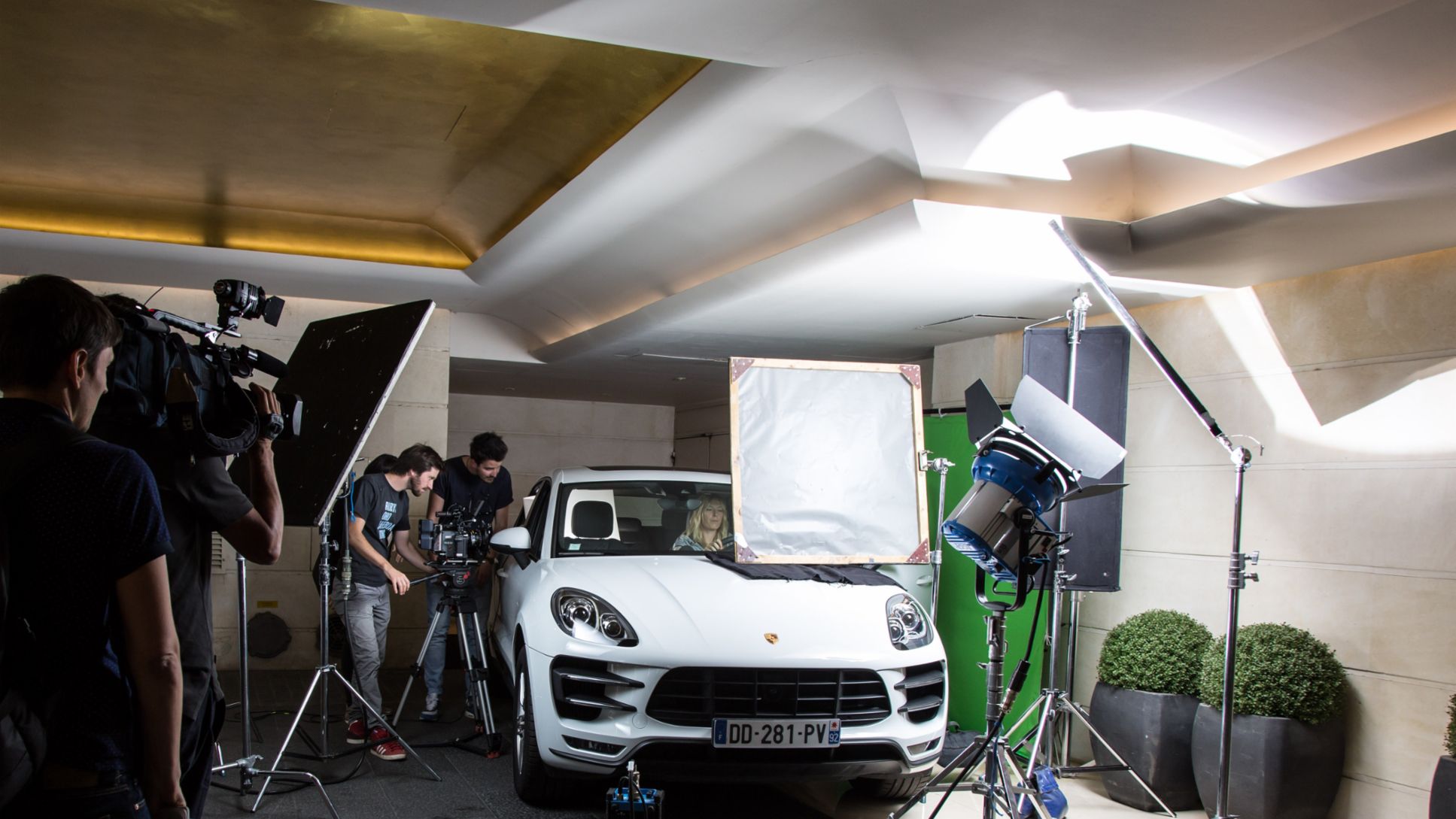 Sharapova film: Behind the scenes

Tennis star Maria Sharapova presents the new Porsche Newsroom. A peek behind the scenes of the film shooting and a look at the video.

State of emergency in the underground car park of the Park Hyatt Hotel in Paris. Blinding light from a spotlight illuminates a white Porsche Macan. A camera is set up next to it, while the ground is covered with cables and a ten-man team hustles and bustles about. Everything is ready for the star of the day.

Maria Sharapova strides into the room. With single-minded steps, the tennis player and Porsche brand ambassador approaches the SUV, says hello to the crew and sits down in the driver's seat. Old media pro that she is, she knows what to do.

The camera turns quickly to her for shooting, and the sound is on. Maria Sharapova turns her head to the right and as cool as can be, whispers: "Hi there." With this gesture, she will later completely fluster a young man in the film. In the scene before, he was still fascinated by a 911 when suddenly he found himself in the Macan next to the tennis ace.

The link between the two shots is the Porsche Newsroom, a new Internet platform for journalists, which provides breaking news in English and German and background reports revolving around the company. Whether it is a Macan, 911 or 918 Spyder – the Newsroom brings the products to life thanks to multimedia content. And at the end, you maybe get – as the video demonstrates somewhat tongue in cheek – the impression of sitting in a Porsche yourself.

After 45 minutes, the scenes with Maria Sharapova are wrapped up, and the next job, a TV interview and photo shooting, are waiting in the wings. For the camera team, too. Because the crew also filmed at the race track in Weissach and in the Porsche Museum for the Newsroom video.

The different settings and vehicles document the variety offered by the Newsroom. Thanks to responsive web design, the content for computer, tablet and smartphone have been optimised. And the social media streams show activities on Facebook, YouTube and Twitter in real time; the film demonstrates it by a tweet from Maria Sharapova. What does it say? That's what you can see in the video with the title "Porsche Newsroom – Information. Intensified." 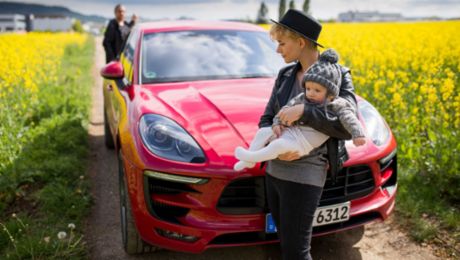 Mia Bühler is a blogger who recently became a mother. With a new addition to the family, would the Porsche Macan GTS be the right car? 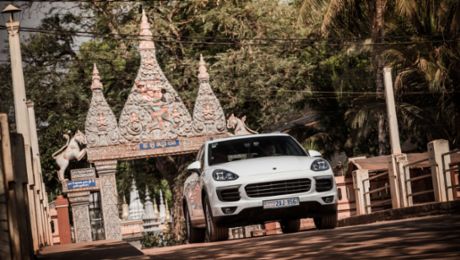 An off-road trip into the countryside with Porsche reveals. 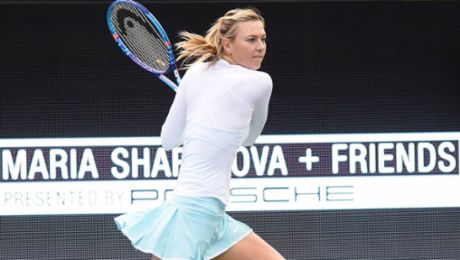 The “Maria Sharapova & Friends” tennis event at a glance. 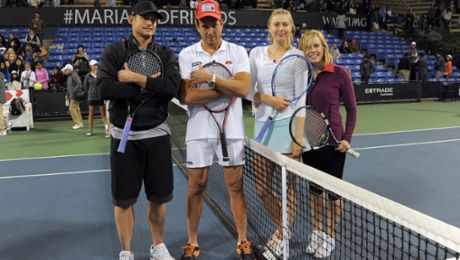 Maria Sharapova took to court at her own Porsche-supported tennis tournament. The first day at a glance.