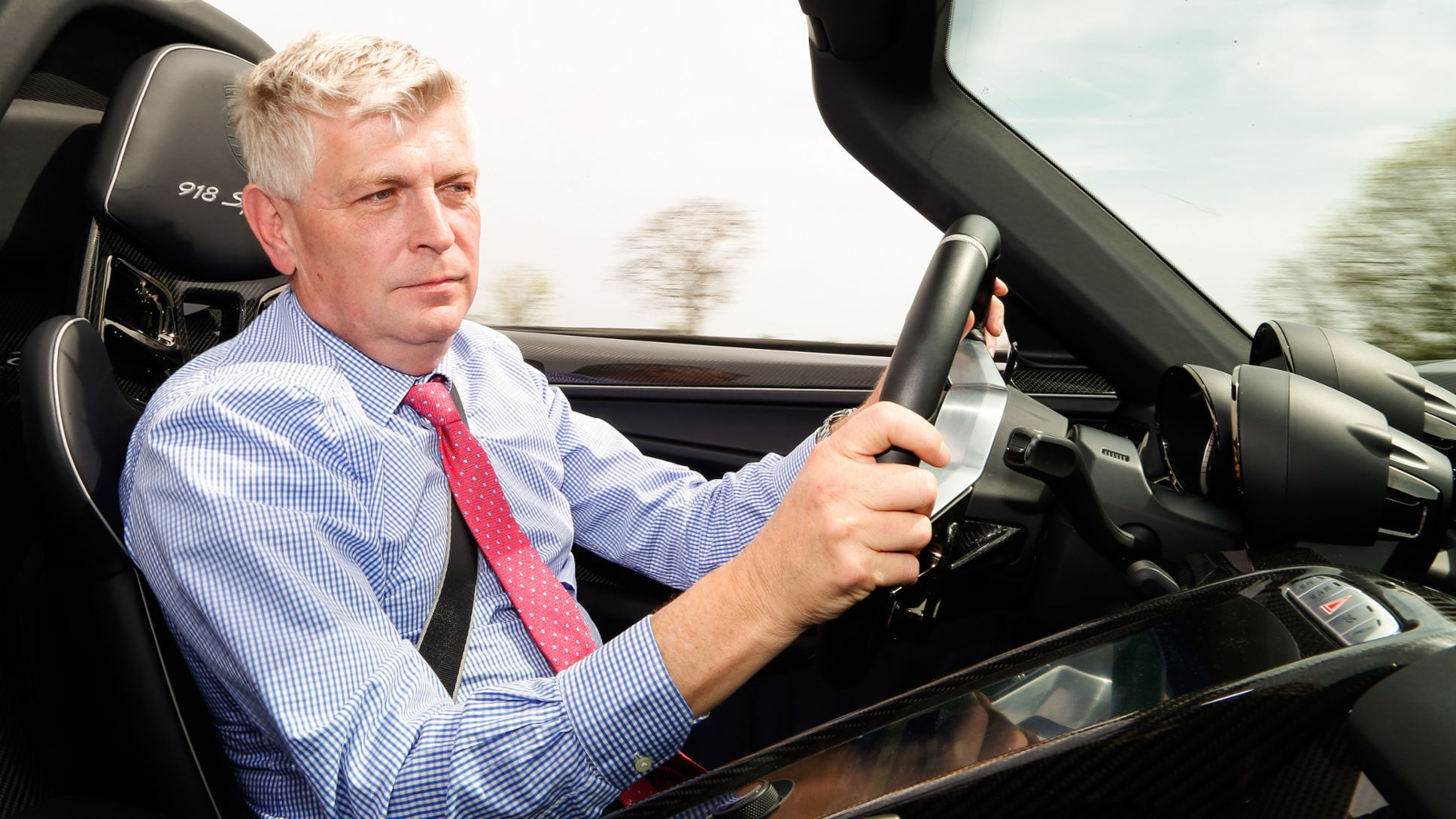 The British motoring magazine Autocar presented its prestigious annual prize for achievement to Wolfgang Hatz, Porsche Board Member Research and Development, at an awards ceremony in London.

Hatz received the honorary 'Issigonis Trophy' from the oldest automotive magazine in the world in recognition of his long career as an engineer, but in particular for the successful development of outstanding Porsche sports and racing cars. In addition, the 918 Spyder plug-in hybrid super sports car was recognized with a 'Five Star Award', identifying it as one of the highest performing cars tested last year by Autocar.

Autocar Editor-in-Chief, Steve Cropley, emphasized in his speech that Wolfgang Hatz has contributed with the the expansion of the Porsche model range to the unique success story of Porsche. Moreover, the creative approaches that Hatz applies in developing the Zuffenhausen sports cars inspires colleagues throughout the business. "I see the 'Issigonis Trophy' as confirmation that it was right to transfer the DNA of the iconic 911 to new vehicle segments. Whether Cayman GT4 or Macan, all models stand for extraordinary driving dynamics, emotion and high engineering skills," said Wolfgang Hatz at the ceremonial presentation of the award.

A strong advocate of the hybridization of motorsport and production vehicles

In 1989, Hatz led the first 'test department Formula 1' of Porsche AG. This was followed by numerous positions in engine development and racing departments in the automotive industry. From 2001 to 2007 he was head of the powertrain development unit of Audi AG, and in 2007 Head of Corporate Powertrain Development and General Representative of Management Volkswagen AG. In 2011, he was appointed as head of Research and Development on the Executive Board of Porsche AG. A proven engine and drivetrain expert, Wolfgang Hatz has been a strong advocate of the hybridization of motorsport and production vehicles.

Consequently, in 2014 Porsche was the world's first manufacturer to offer three plug-in hybrid series production models in its range. In addition, last year the company returned with the Porsche 919 Hybrid to the top class of the FIA World Endurance Championship, where it is fighting for race victories and research findings. At Porsche, there is always the objective to accelerate development of highly-efficient drive technology for production models on the race track.

Cross-fertilization of motorsport and production development

The best example of the cross-fertilization of motorsport and production development is the Porsche 918 Spyder, which last year won the highest possible test scores in individual tests by Autocar. The powerful two-seater convinced both by its technical concept as well as its performance: it combines an eight-cylinder racing engine and two electric motors in a carbon monocoque chassis. The super sports car from Zuffenhausen set new records for hybrid models – both in terms of driving dynamics and fuel efficiency.

The 'Issigonis Trophy' is named after the British automotive engineer Sir Alec Issigonis. This is the second year Autocar has presented the award in recognition of outstanding achievements in the European automotive industry. As the oldest car magazine in the world, Autocar is one of the most internationally-renowned automotive publications. 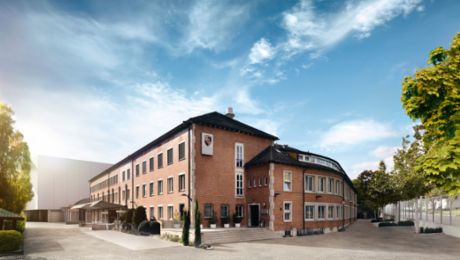 80 years in Zuffenhausen: A history full of highlights

Porsche moved to the Zuffenhausen site 80 years ago, and has grown up with it.

Porsche has increased its investment in venture capital activities by EUR 150 million for the next five years. 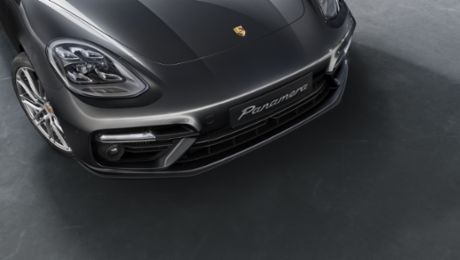 The upward trend continued in 2017, as Porsche AG exceeded with deliveries the record set in 2016.