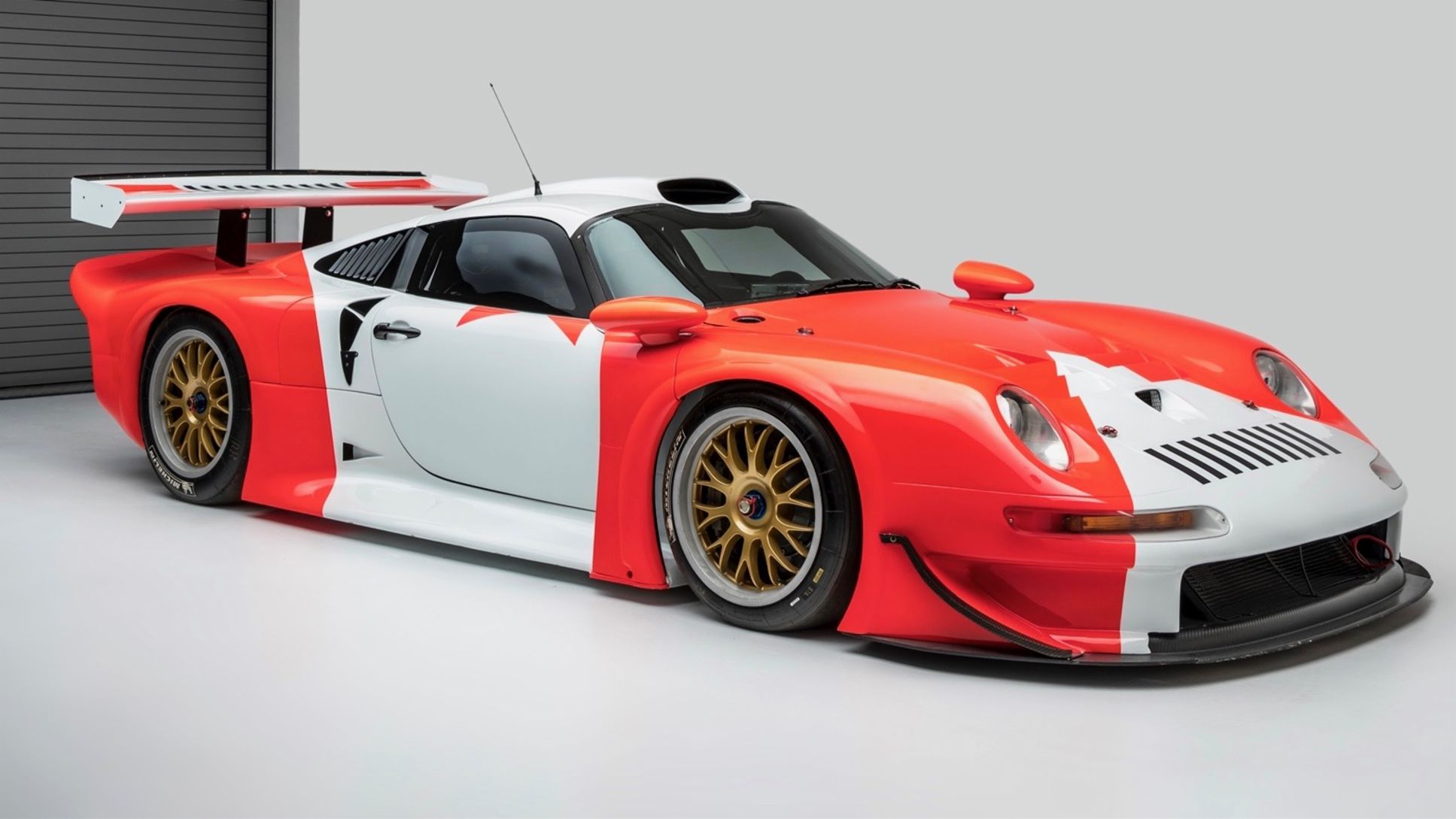 On the occasion of 70 years of Porsche sports cars: The Petersen Automotive Museum features the German brand’s most historically significant street and racecars along with artifacts and historical documents.

For seven decades, the Stuttgart based automaker has been successful on racetracks and in dealership showrooms around the world, thanks to a combination of innovative engineering, an evolutionary design and the resulting dynamic brand that has inspired diehard fans for generations.

Celebrating the worldwide impact of Porsche’s legendary machines, the Petersen Automotive Museum presents “The Porsche Effect”. The new exhibit, taged in the Mullin Grand Salon, is organized in partnership with Porsche Cars North America and the Porsche Museum in Stuttgart-Zuffenhausen. It features a collection of cars, historical documents and artifacts that will showcase the vehicles as kinetic art and illustrate the evolution of the brand itself—from early in the company’s engineering house beginnings through its modern-day road and race cars.

55 exhibits are on exclusive loan from the Porsche Museum

“We are thrilled to share this incredible history with the public in an experience that both passionate enthusiasts and casual fans will surely appreciate and enjoy”, Peter Mullin, Chairman of the Board of Directors for the Petersen, says. Some of the vehicles on display include the 1938 Berlin-Rome Type 64 race car, a 906 race car, the 919 endurance racer, the Petersen Collection’s 901 and Continental, a rare model “X83” Turbo S Flachbau 964, a rally-spec Type 953 911, the world-beating Gulf 917K, the Jägermeister 962, the legendary Porsche 935 K3 Le Mans winner belonging to Petersen vice-chairman Bruce Meyer and more.

As an exclusive loan from the Porsche Museum, two rare four-door prototypes - the 928 H50 and the concept car 989 - and 53 other small exhibits from the Porsche archive will be shown. For the first time, the company is providing motors of the 356, 917 and 956 models, Ferdinand Porsche's passport and drawings from the development of the 911 at a US exhibition. Additionally, the Porsche archive supports with extensive historical images and posters from 1953.

"What we see is one of the most significant collections of our sports cars and display artifacts outside of the Porsche Museum in Stuttgart," Klaus Zellmer, CEO of Porsche Cars North America, pointed out in his opening remarks in front of approximately 400 guests. Prior to the public opening, the museum hosted a curated panel discussion moderated by race car driver Tommy Kendall. The panelists included three-time Le Mans and five-time Daytona 24 hour winner Hurley Haywood, actor Patrick Dempsey, producer and multiple Pikes Peak winner Jeff Zwart, entertainer Spike Feresten and Hollywood legend Steve McQueen's son Chad. Dempsey, who spent his entire paycheck on a used 356 that he still owns today, told the story of how his son pointed out to him that Porsche stays true to its roots. "I thought that was revealing. The DNA is still there, the emotions are still there, from the 356 to a contemporary car like the 911 R."