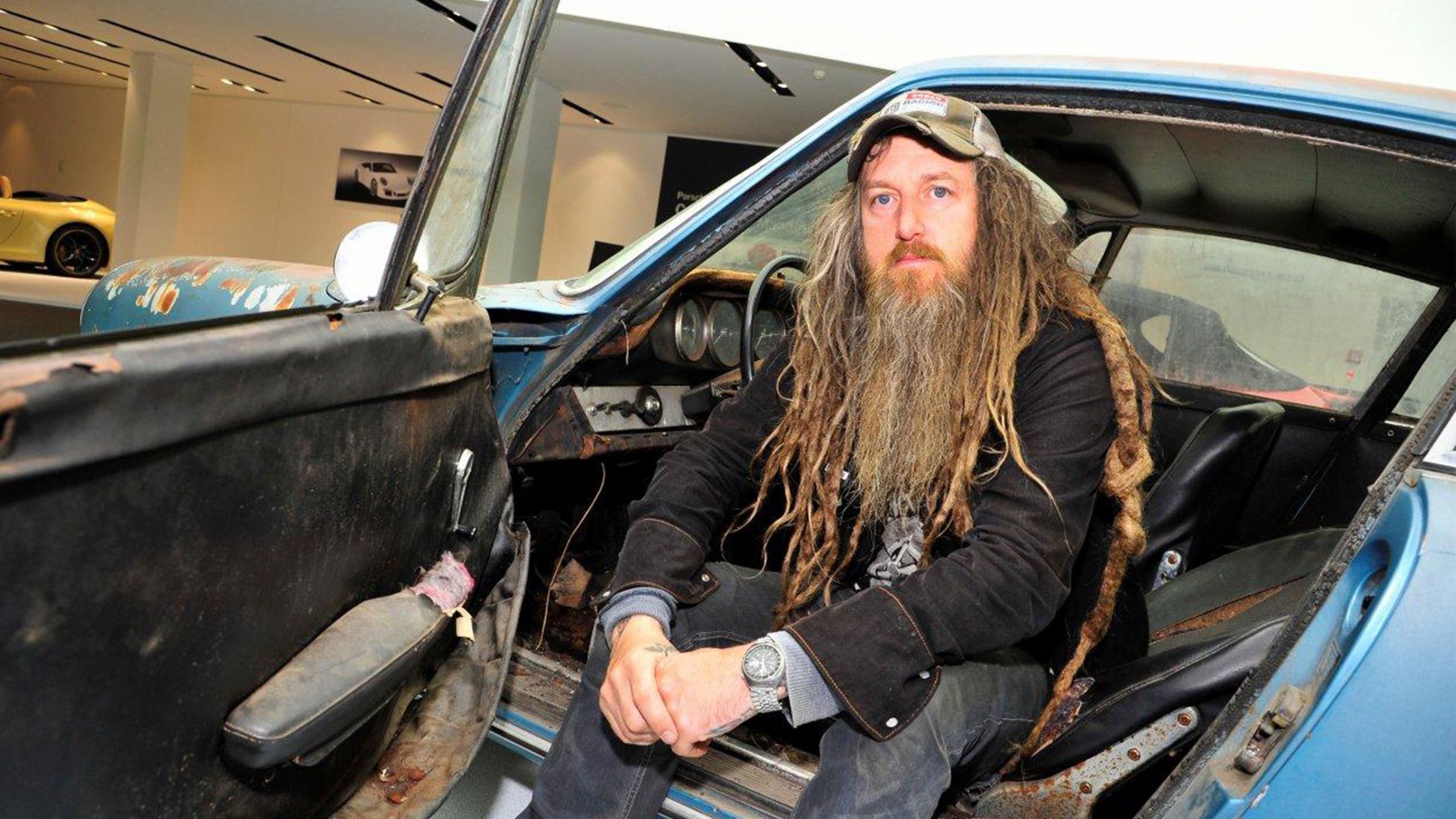 Urban outlaw on the road

Dreadlocks, tattoos, baseball cap: this is not everybody’s idea of a typical Porsche driver. Magnus Walker was meeting other fans of the brand in London’s legendary Ace Café.

He is one of the craziest yet at the same time most passionate Porsche collectors in the world: Magnus Walker. The British-born enthusiast calls himself the “Urban Outlaw”. His dreadlocks reach down almost to his thighs, his beard hangs down to his chest. At the age of 19, Walker left his homeland and emigrated to America. He first earned his money there through buying and selling junk. His great passion, collecting Porsche cars, later became a lucrative business. Today the expatriate even has his own fashion label.

Walker is a familiar figure in the community and a popular guest at events. At the Porsche night in England, too, Walker was mingling with Porsche enthusiasts from all over the world. The 77-year-old Ace Café London in Stonebridge, to the north-west of the capital, provided the perfect location. What used to be especially famous for motorcycle club meetings now serves as a trendy and vibrant venue – for Porsche fans as well. Yet it was not only the night-time Porsche driving that brought the participants to the UK.

It was above all the close-knit character of the gathering. “We’re one sort of big, happy, shiny Porsche family. That’s what I love about Porsche and that’s what I’m experiencing here today at the Ace Café”, said Walker. At the forefront of the meeting were the personalities of the vehicle owners, their stories and emotions. Participants shared experiences and advice with each other. “It doesn’t matter where you are in the world. If you speak ‘Porsche’, you’ve got a friend somewhere”, claimed Walker. You can now savour the atmosphere of the evening for yourself in the video: 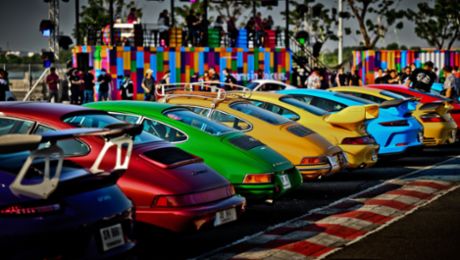 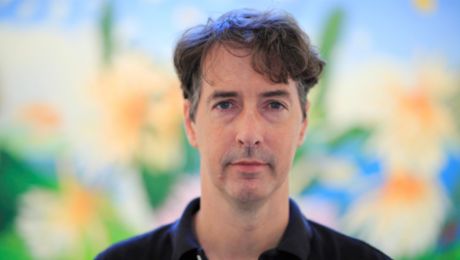 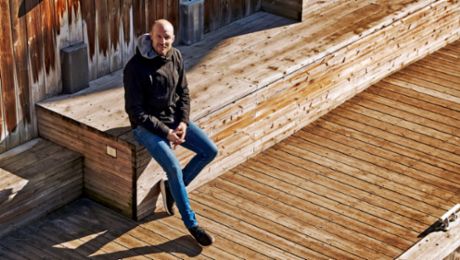