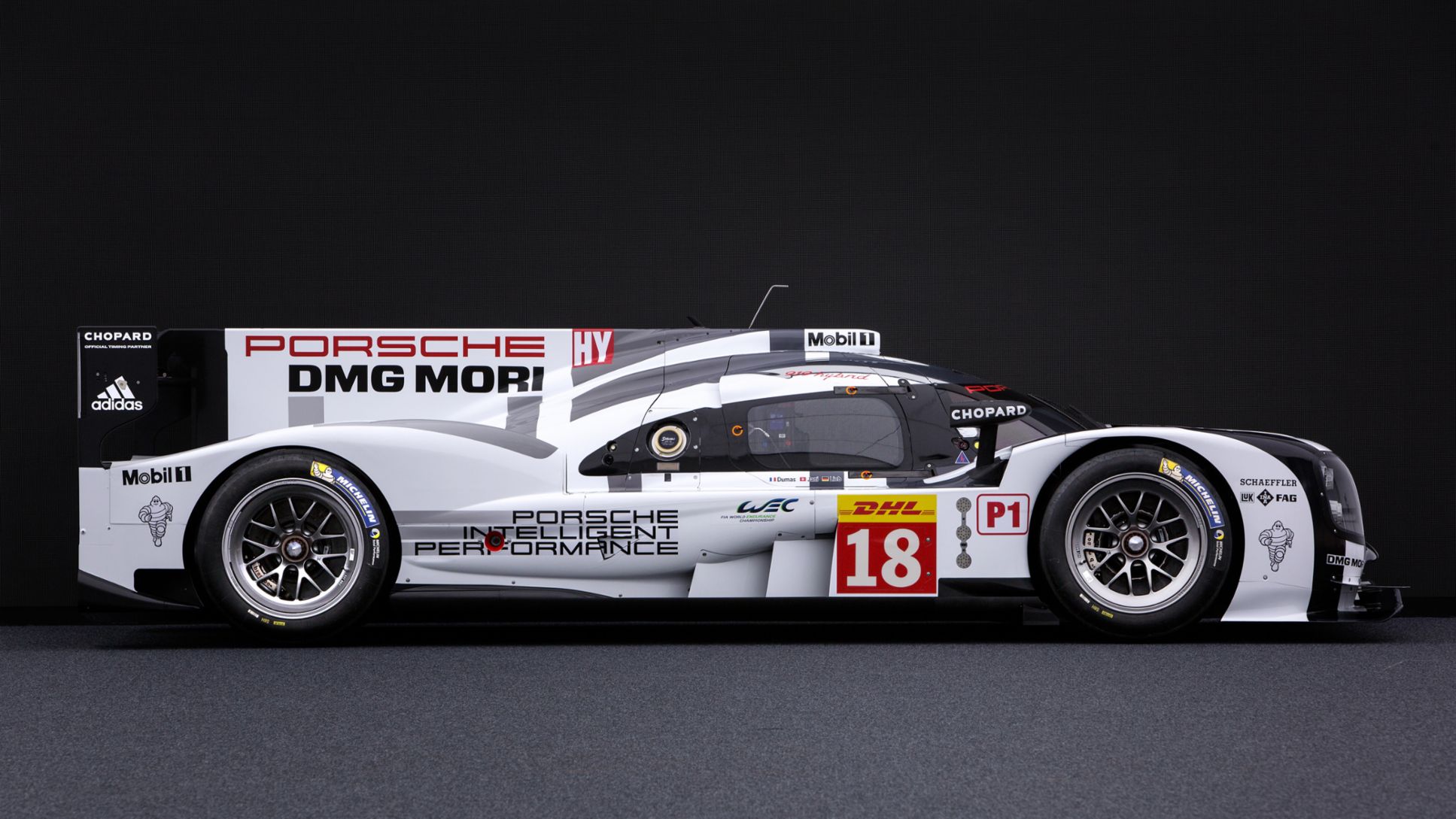 A full-sized replica of the Porsche 919 Hybrid is sold for USD 106,100 through eBay to raise funds for charity.

Porsche Asia Pacific joins forces with the importers in the region to raise funds for SportCares, a foundation that passionately works to improve the lives of underprivileged children, at-risk youth, needy seniors and members of community with disabilities. A full-sized replica of the Porsche 919 Hybrid is sold for USD 106,100 through eBay to raise funds for the chosen charity. The worldwide auction was concluded on Sunday, June 14th at 9 p.m. (GMT+8), coinciding with the end of the 24 Hours of Le Mans, where Porsche has achieved its 17th overall Le Mans victory with a one-two finish.

Only 13 such 1:1 scale replicas exist worldwide and the sold car is one of the examples to be privately-owned. Such replicas or mock-ups as they are otherwise known, serve as important development prototypes that car manufacturers use for studies. Very rarely are these models allowed to leave the factory yet alone be available for sale.

The proud Thai owner of the Porsche 919 design prototype, a passionate Porsche enthusiast and longtime collector, commented that he was very excited to learn about the auction. He also added that he simply could not miss the challenging opportunity to have this very rare replica, especially now that Porsche has made another historic win in Le Mans and at the same time, he can give back to the community.

Martin Limpert, Managing Director of Porsche Asia Pacific, said: “The rare 919 Hybrid mock up car was brought to the region, to create awareness of our comeback to Le Mans in 2014, as well as to emphasize our strong roots in motorsports – our spirit. The 919 Hybrid replica visited six countries in almost a year and has been well received. We are very pleased to receive the overwhelming response from the auction and the final outcome beyond our expectation. Porsche is pleased to have initiated the charity to generate funds to help the ones in need. We are very thankful for the support and glad that the important design prototype has found a new home.” 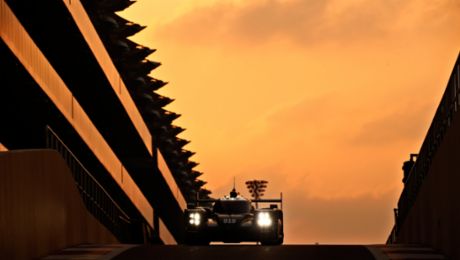 The new 919 Hybrid on all online channels

Porsche will present the 919 Hybrid this Wednesday for the first time.