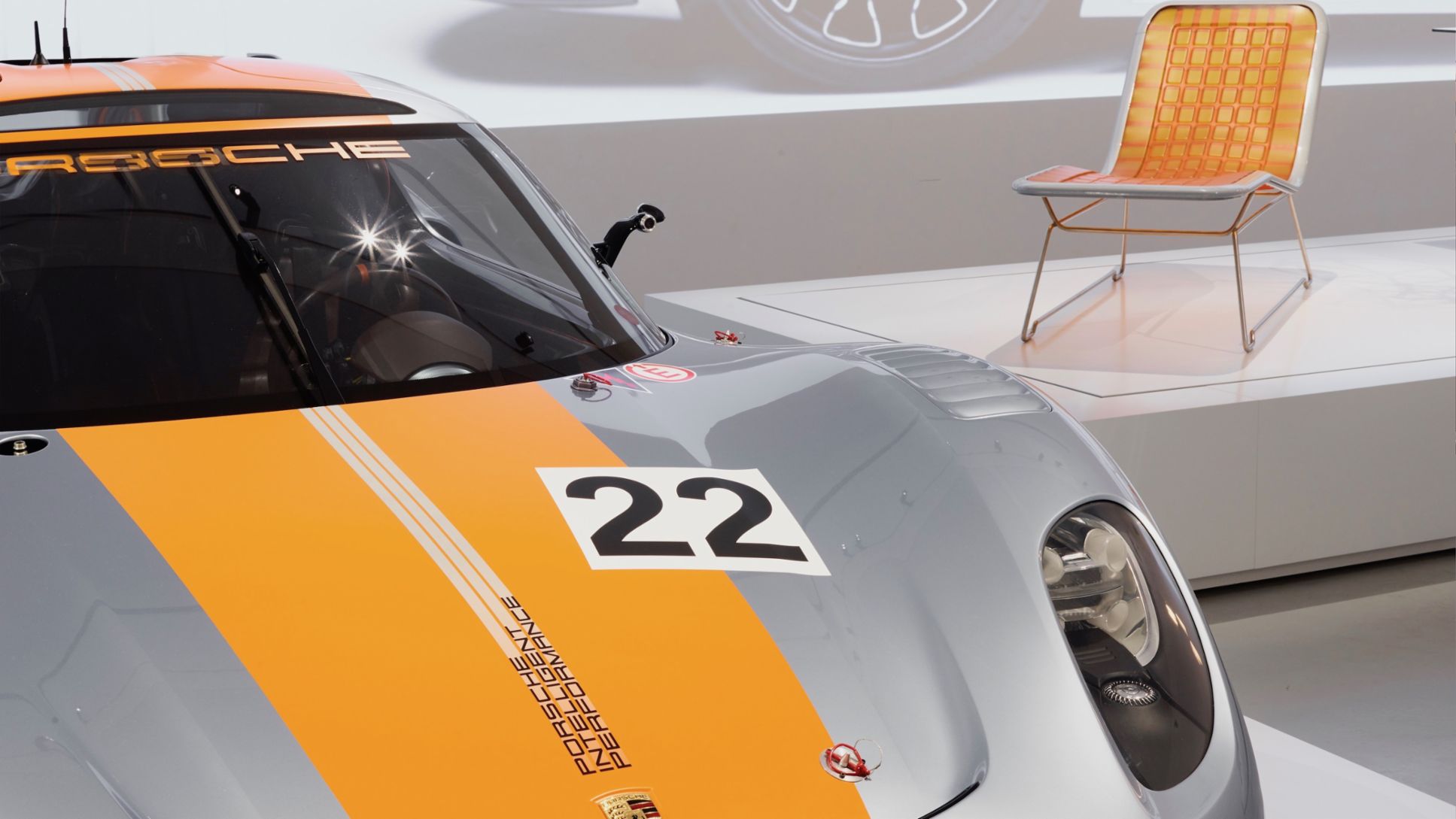 For more than three months, the Al Riwaq Gallery at the Qatar Museum provided an insight into some 70 years of German design development. Porsche is among the manufacturers represented in the gallery’s exhibition entitled “Driven by German Design”, which looks back on a rich history.

Design ideas and works that were devised or developed in Germany by German designers after 1945 formed the centrepiece of the “Driven by German Design” exhibition, which linked together various design disciplines such as architecture, graphic design, product design, automotive design, fashion and furniture design. The exhibition attracted more than 30,000 visitors, giving them an insight into the complexities and artistic value of design developments, as well as their relevance in society.

Sheikha Al Mayassa bint Hamad bin Khalifa Al Thani, Chairperson of Qatar Museums, said: “The success of this exhibition is the result of close collaboration between a large number of partners and it clearly demonstrates the diverse cultural relations between our two countries.”

The exhibition also celebrated the dedication of its curator Martin Roth, who died unexpectedly during the final coordination work on the exhibition. Roth is considered one of the most innovative and most active curators of the past few decades. As the director of world-renowned museums in Dresden and London, Roth consistently used platforms that invited a wide audience to enjoy motivating encounters with art.

Matthias Müller, Chairman of the Board of Management of Volkswagen AG, said: “This review of 70 years of German design history has a strong connection with the Volkswagen Group and its brands. Several of our vehicles have shaped the spirit and cultural identity of their era time and again throughout the years. And we plan to continue doing this with our designs in the future, which will see dramatic changes in automotive and industrial design in the face of digitalisation and new drive concepts.”

In total, the gallery showcased more than 400 exhibition pieces. With its contribution of nine vehicles and two engines, the Porsche Museum provided the vast majority of the automotive pieces. Clay models from the Development Centre in Weissach and wind tunnel models from the historical archive were also shown publicly for the first time as part of the exhibition. The exhibition space was organised into five zones, each one dedicated to the most important post-war eras of German design and presenting works from more than 30 designers who exerted a specific influence on the progress of national and international design through their efforts.