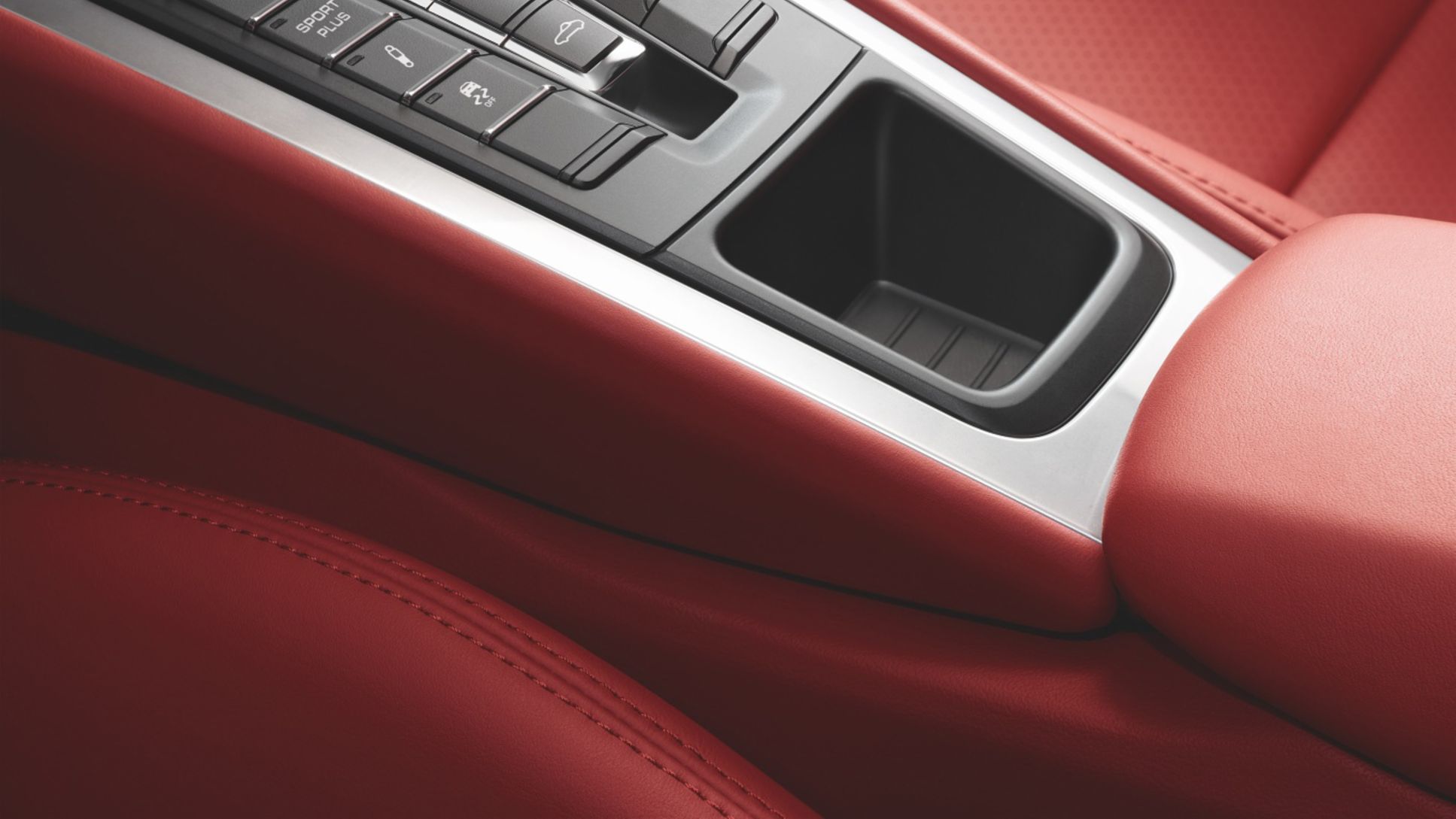 Strong start into the second quarter of 2015: in April, just under 21,500 customers worldwide rejoiced over their new sports car – an increase of 32 per cent compared to the same month of last year.

In the first four months, the sports car manufacturer delivered over 72,500 vehicles – almost one-third in a year-on-year comparison.

“We picked up the positive momentum from the first quarter and were able to carry forward the growth trend in all regions thanks to our attractive model range”, said Bernhard Maier, Member of the Executive Board Sales and Marketing Dr. Ing. h.c. F. Porsche AG. “The new Boxster Spyder we presented in New York at the beginning of April is an outstanding example of a purist and perfect sports car that is enjoyed by Porsche fans all over the world.”

The success of the Porsche 911 is as strong as ever

The sports cars from Porsche were in demand all over the world in April 2015. In China, almost 5,000 new cars were delivered to customers – 46 per cent more compared to April 2014. The 911, Boxster and Cayman, Cayenne, Macan and Panamera sports cars were also popular in the U.S. market; they were sold over 5,200 times there (+28%). In the home market of Germany, Porsche handed over more than 2,800 vehicles to its customers and recorded an increase of just under six per cent compared to the same month of last year.

The success of the iconic sports car 911 is as strong as ever; 3,254 customers could rejoice over the delivery of their rear-engine two-seater (+16%). In total, 10,940 911 sports cars have already rolled off the assembly line in Zuffenhausen so far this year (+6.0%).