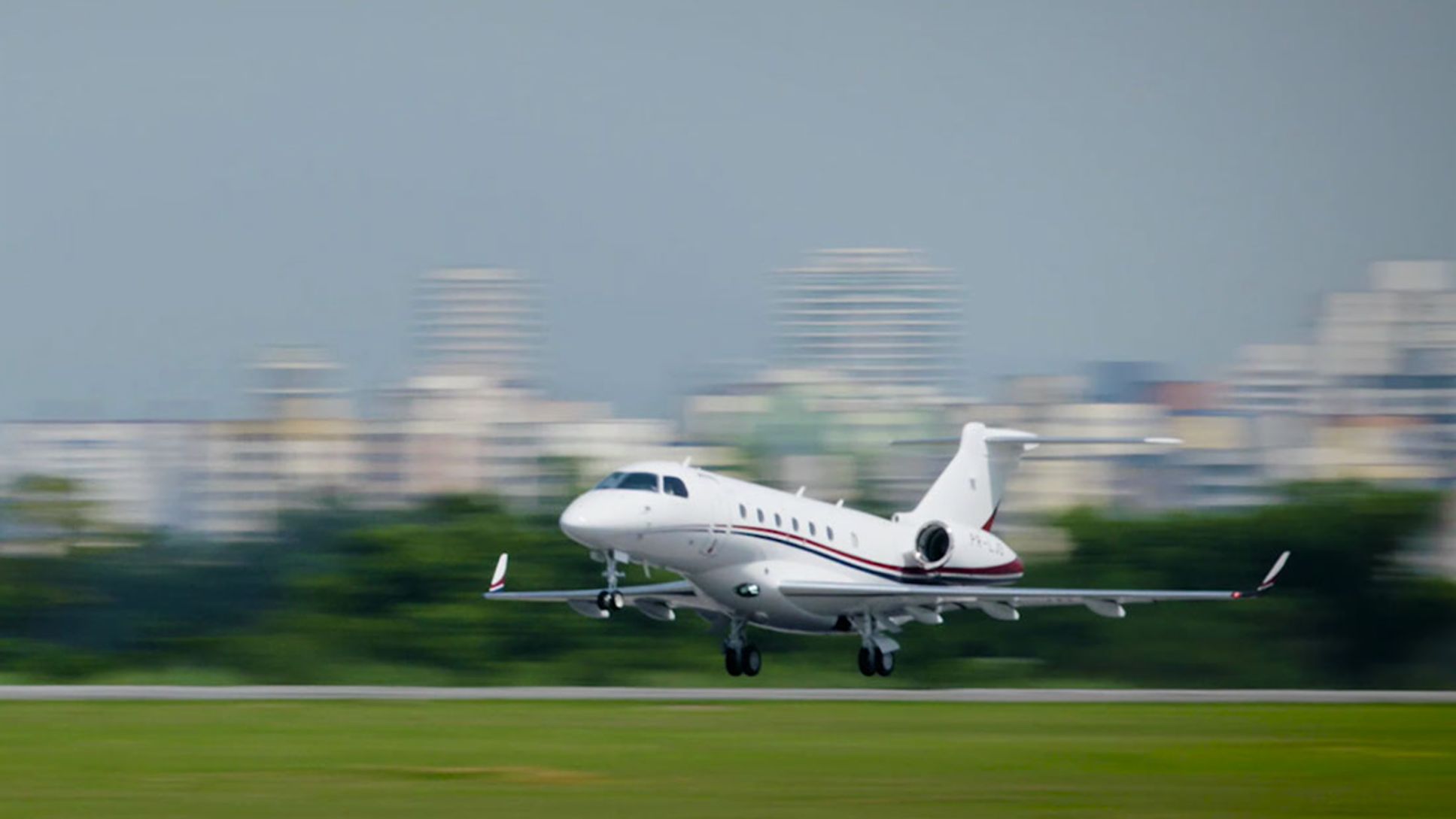 Domestic flights in Germany are comparatively low-priced. But only a small minority of domestic air travelers are resolute bargain hunters. That is one result of a recent representative survey from the Porsche Consulting management consultancy.

Just 13 of 100 passengers would set their maximum price for a short flight (round trip) at 80 euros. Eighty euros represent roughly the lowest price that airlines offer in special deals. Most of these flights must be booked far in advance and do not include customer-friendly cancellation policies. Twenty-five percent of travelers would accept a ticket price of 100 euros. Nearly half (45%) are prepared to spend considerably more than 100 euros per ticket. Twenty-six percent set their upper limit at 150 euros. Twelve percent would go up to 200 euros. And seven percent would even spend more than 200 euros.

Air travelers are particularly concerned about safety. The highest level of reliability for both the crew and aircraft is the most important factor for 94 percent of respondents. Other important criteria include punctuality (91%), full refunds for cancellation (85%), no baggage fees (78%), shorter waits between check-in and takeoff (77%), and sufficient legroom (72%). If markedly low-priced tickets mean seats with excessively reduced legroom, 61 percent of respondents would sacrifice the bargain price for a somewhat more comfortable flight. Especially for the least expensive tickets, some airlines have used every possible means over recent years to increase the number of seats within a fixed amount of space.

On short flights, however, many passengers consider some services superfluous—especially if doing without them results in lower ticket prices. Sixty-six percent of respondents do not need free drinks or snacks on board. A good half of all passengers (53%) are not interested in reserving specific seats. Forty-two percent would print their boarding passes at machines or online and would check in their luggage at self-service stations rather than ticket counters if that would lower costs. Opinions differ on the question of Internet access above the clouds. Only 13 percent of the 30+ age group would pay extra for online access during short flights. This figure nearly doubles for respondents under 30 years of age, to 25 percent.

The ever more restrictive “frequent flyer” customer loyalty programs appear to be losing their appeal. Only one in five passengers see substantial value in such programs for short flights that add relatively few miles to their totals anyway. Frequent flyers, however—especially among business travelers—would not like to lose the opportunity to earn rewards and free flights with the miles they accumulate.

“All analyses predict a further substantial increase in passenger volumes over the next two decades,” says Joachim Kirsch, Senior Partner at Porsche Consulting. “So airlines, aircraft manufacturers, and airports should now be taking the most important customer wishes even more strongly into account. No cuts should be made in safety or good service.” An expert in the aviation sector, Kirsch recommends that companies streamline their organizational structures. “Higher levels of efficiency, particularly in internal processes, can free up the funds that need to be invested into greater customer orientation.” A special priority should be placed on reducing unnecessarily long waits before flights, while boarding, and after landing. An equally important factor consists of acceptable seat comfort, including in the most economical booking class. Kirsch is convinced that with the right strategy, the industry can avoid ruinous price wars. As he concludes, “Most passengers will pay reasonable ticket prices for the really important services."

Porsche Consulting’s representative survey of 1,003 air travelers from Germany aged 18 to 75 was carried out from November 28 to December 1, 2016. The management consultancy commissioned Forsa to interview participants chosen by systematic random selection.

Headquartered in Bietigheim-Bissingen, Porsche Consulting GmbH is a subsidiary of the Stuttgart-based sports car manufacturer Dr. Ing. h.c. F. Porsche AG. Founded in 1994 with a staff of four, it currently employs more than 380 people. An internationally active company with four subsidiaries of its own in Milan, São Paulo, Atlanta, and Shanghai, it is one of Germany’s leading management consultancies. Following the principle of “strategic vision, smart implementation,” its experts advise large corporations and medium-sized companies worldwide in the automotive, aviation and aerospace, and mechanical and plant engineering industries. Clients also come from the financial services, consumer goods, retail, and construction sectors. 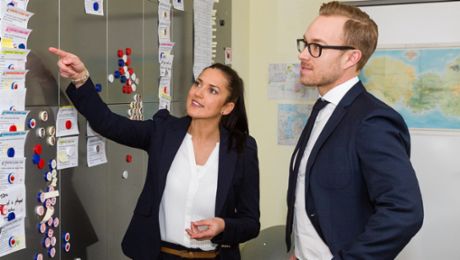 The results of the survey of Porsche Consulting GmbH.

Porsche Consulting has examined level of satisfaction with banks. 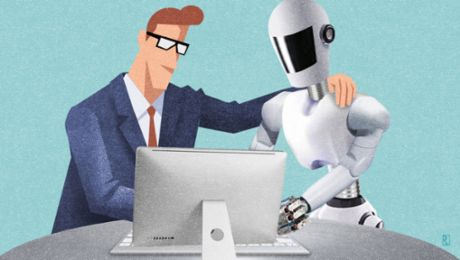 Porsche Consulting has conducted a survey among employees in Germany.