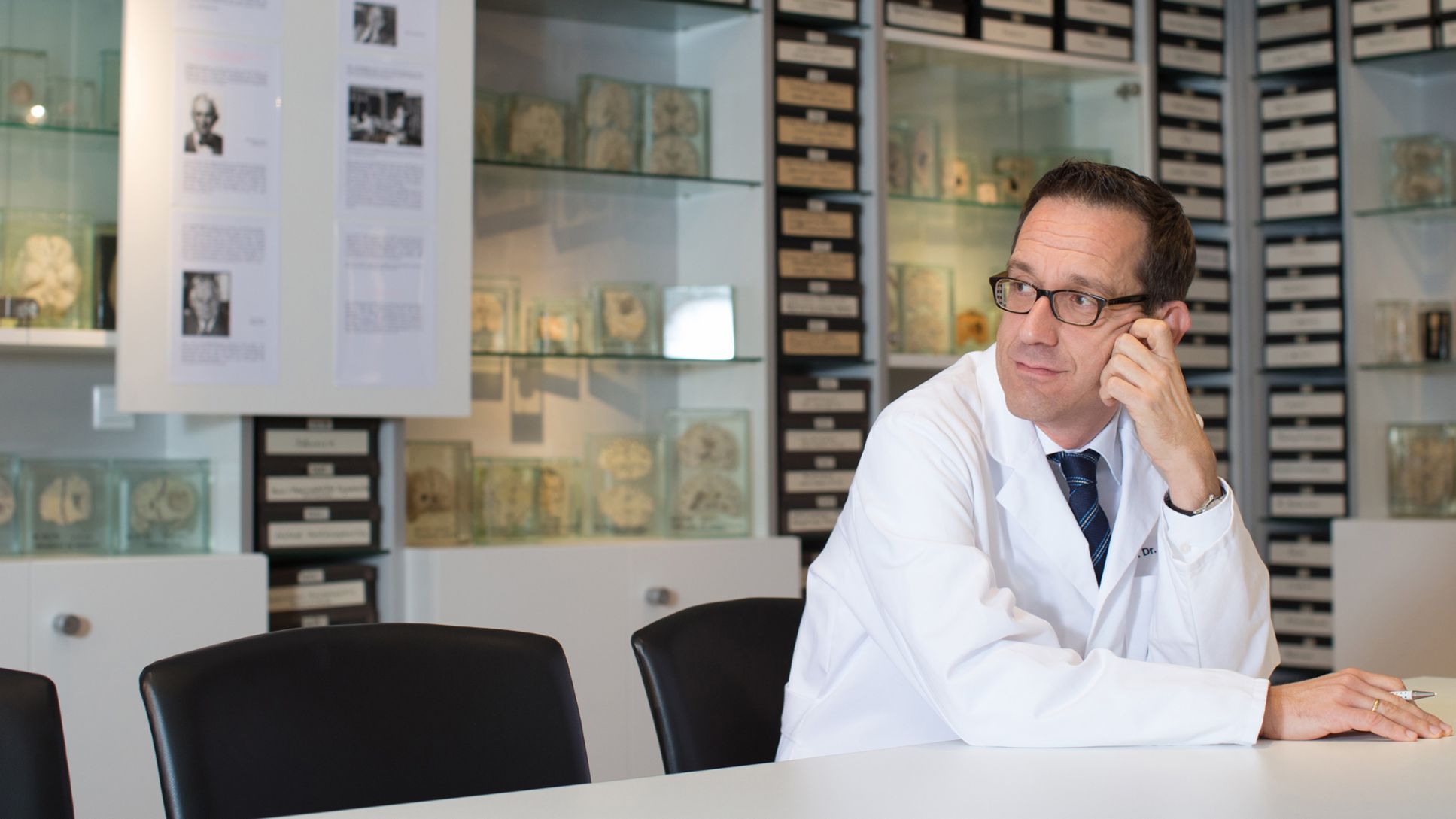 Physicians at Munich´s Max Planck Institute are achieving support by consultants of Porsche Consulting – as a result, they are finding more time to treat patients.

Good service begins well before a purchase is made: 85 percent of Germans attach great importance to receiving personal advice when they are planning to purchase fairly large items – for example furniture, computers, or electrical equipment costing more than 500 euros. This was the conclusion of the latest survey which Porsche Consulting commissioned the opinion research institute Forsa to carry out on a representative basis.

But the way that the advice is provided is also important to customers: 74 percent are particularly keen to receive specific answers to their specific questions. And 58 percent feel better able to decide to make a purchase if they are also given the opportunity to have their special individual wishes catered for. By contrast, most people are not that bothered about receiving a personal recommendation from the salesperson along the lines of “I’ve got one too”: Just 36 percent consider such comments to be important.

And despite the widespread clamor to find the cheapest price, eight in ten customers would in fact pay more money to receive really good advice. If people are paying a price of 500 euros or more for a product, most of them would accept 20 euros or even more just for customized information from the manufacturer or retailer. This is indeed equivalent to at least four percent of the purchase price.

Vote in favor of the local retailer

Roughly one in two of the 1013 people surveyed appreciates the opportunity to test or try out a product before making a purchase. “This is a clear vote in favor of the local retailer. For it is very difficult for online suppliers to provide this service,” says David Blecher, head of the Service Excellence division at Porsche Consulting.

After the purchase has been made, good vendors can score even more points and turn new customers into regular customers if they also provide the right level of service: 81 percent of those surveyed aged 25 and above want to have a fixed person they can contact regarding any warranty claims. On the other hand, a customer card is much less important. Only 28 percent value such extras. Information sent by e-mail, for example concerning special offers or new products, is also only of interest to 14 percent of Germans. Contact made by telephone has now fallen right out of favor. Only five out of every 100 customers like receiving calls.

With this in mind, Keck and his colleagues went through the daily routines at the hospital step by step in search of outdated processes and waste. With assistance from Porsche Consulting, several years of performance data were evaluated, and processes were analyzed and audited. This was followed by workshops for staff members from nearly every department. Pathways were examined, files and phone calls counted, means of improvement discussed, solutions tried out, and unsuccessful attempts discarded. “It might sound trite, but the most important thing is to seriously question everything,” Keck observes. “Just because something was helpful and made sense in the past doesn’t necessarily mean that it still does today.”

Their efforts have paid off. Where dictation machines with cassette tapes once dominated everyday routines, professional voice recognition software will be used in the future. This makes it faster and more efficient to write medical reports. Where several doctors used to be involved in admitting patients and communicating with their referring physicians, these tasks have now been centralized. Patients, relatives, and referring physicians will now always have one and the same contact. Where finalizing admission dates often used to require time-consuming coordination among individual hospital departments and their medical personnel, available spaces in every unit can now be viewed electronically. This means admission dates can be proposed immediately to everyone involved.

Where hospital routines tended to revolve around doctors’ rounds, medical staff have now agreed on set daily schedules. This makes it easier for everyone to plan and organize their days — an advantage that makes up for the initial hurdles in coordination. And the time gained is invested in more important activities, because “research results and patient benefits are our return,” explains Keck.

“Developing ways to achieve something together”

The solutions themselves are impressive, but so too is the speed with which they are put into practice and the pace at which changes are being made at the Max Planck Institute. At many hospitals, projects of this type falter after the analysis and design stages—but precisely here is where the one in Munich seemed to pick up steam. In no time at all, sub-projects were defined and responsibilities assigned, a well-functioning organization was put into place, and a central management structure was established.

A specially designed newsletter promptly began informing staff about the progress of the initiative. Most of the ideas for improvement had been conceived, developed, tested, adjusted, and implemented by the subproject leaders and team members themselves. “We have an advantage here,” says Professor Keck in explaining the secret to success. “A lot of what people learn about ‘change management’ in seminars at universities and business schools is basic knowledge in behavior therapy. There too it’s not a matter of presenting pre-existing solutions but rather of developing ways to achieve something together. And that helps us, of course.”

Headquartered in Bietigheim-Bissingen, Porsche Consulting GmbH is a subsidiary of the sports car maker Dr. Ing. h.c. F. Porsche AG, Stuttgart. Founded with a staff of four in 1994, it is now one of Germany’s leading consultancy firms and an international business, with over 370 employees and offices abroad in Milan, São Paulo, Atlanta and Shanghai. Our experts in operational excellence advise large corporations and medium-size companies worldwide in the automobile industry, aviation and aerospace, and mechanical engineering. Clients also come from the construction, consumer goods, retail and service sectors.