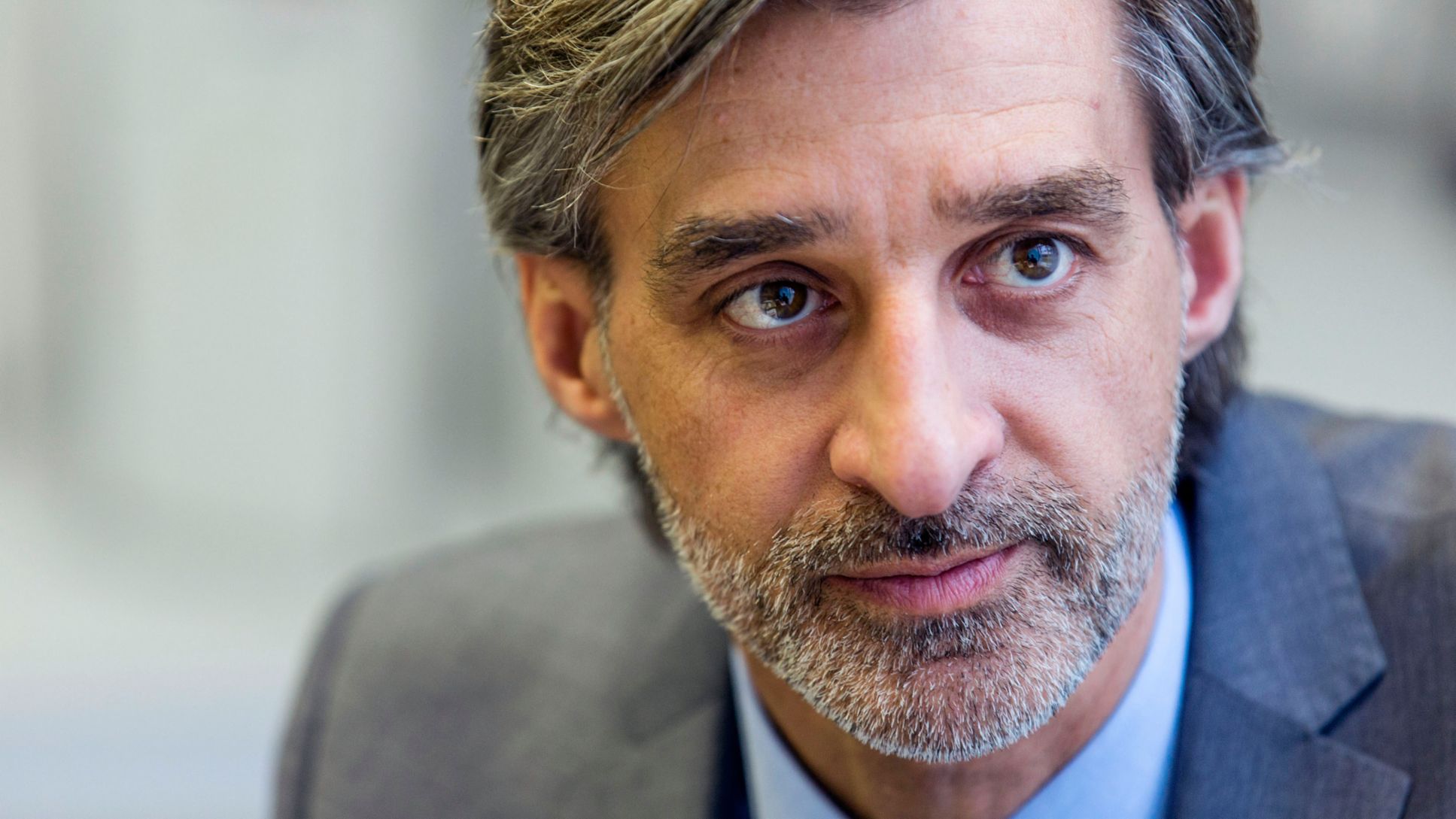 A prototype from Silicon Valley

“Agile management” has already become widely established at many software development companies as a means of increasing productivity. Aixtron and Porsche Consulting have transferred it to the company’s mechanical and systems engineering.

Around 300 of AIXTRON SE’s 800 employees work in research and development. That is an unusual ratio even for a firm specializing in mechanical and systems engineering. It shows that this German company is active in a high-tech industry: Aixtron develops and manufactures production equipment for microchips and LEDs—and is a leader on the world market in this sophisticated sector.

Aixtron’s extremely complex systems are capable of producing several million LED clips a day. There is a lot of pressure on its development departments, because these products as well as their markets are undergoing rapid change. As Andreas Tönnis, Chief Technology Officer (CTO), points out, “The environment in which we operate is very volatile and competitive. It would be hard to overstate the importance of the time-to-market factor.”

As such, one of Tönnis’s declared aims two and half years ago was to shorten development times. He had just returned from California’s Silicon Valley with the question of whether the experience he had gained in the American hightech sector could be applied at Aixtron. “Companies in the USA tend to be aware that the speed with which you find solutions is a critical factor,” he says. “Developers there simply try things out, without the explicit aim of producing a perfect system with their initial prototypes.”

Tönnis was therefore in search of a new and faster development process, and he had a clear idea of what it should look like. “It should be transferable to all of our projects, and should have something like a ‘stagegate’ process with defined stages such as conception, execution, and prototype production, at each of which the project can be interrupted, adjusted, or continued.”

Based on experiences with similar processes used in the semiconductor equipment industry, the company sought to design a development process that would achieve the first prototypes more rapidly than when using existing stagegate processes. This concept had already been implemented using what is known as scrum methodology in the context of software; however, it had never been tried out in the area of hardware development. Aixtron sought a partner to put this project into practice, and that is how Porsche Consulting entered the picture. Its consultants had recently supported SAP, a leading global software company, in optimizing its development processes. With the help of this experience they were able to propose tools that had already proven themselves in the software world. In fact, an expert jury had awarded the SAP project first place in the 2013 “Best of Consulting” contest run by the WirtschaftsWoche magazine.

Software industry as a model

“Agile management” has already become widely established at many software development companies as a means of increasing productivity. Aixtron and the Porsche consultants have now transferred it to “hardware,” namely, to the company’s mechanical and systems engineering. As Porsche Consulting Partner Wolfgang Freibichler emphasizes, “That was a new combination for us as well, but its potential was clear very early on. In the hightech industry, innovative products have to be made ready for the market very rapidly. At the same time, new customer requirements often arise while the products are being developed. Agile development offers the perfect solution here.”

The development process at the Aixtron sites in Herzogenrath (Germany), Cambridge (England), and Sunnyvale in Silicon Valley (USA) have since undergone radical change. As Tönnis explains, “We now produce a prototype or an alpha system very quickly, which we make available to the client as a trial system at our lab to produce their semiconductors or LEDs. The clients contribute their ideas, which often only arise in the course of our talks and tests. This means they end up with a system that is tailored precisely to their needs, and in a short period of time.”

So much for the result itself. It is attained with the help of a “tool box” based on the principles of agile development. “We divide up the projects based on what’s known as a scrum principle in software development,” explains Tönnis. “That means clearly defined development tasks with short iteration cycles of two to four weeks. Each of these cycles is called a sprint, and the developers or departments assigned to handle the task for that sprint are responsible for organizing the work themselves. The idea behind it is that if you run in short segments, you won’t head off down the wrong track.”

The fact that this approach enables interim results for complex development jobs to be achieved much faster had already been shown in the software industry. Aixtron and Porsche Consulting then faced the challenge of adapting the process for the first time to the special nature of developing complex pieces of machinery. They realized that the approach works best in the early stages, i.e. starting with the idea development phase.

A characteristic feature of an agile approach is that it gives the developers additional leeway. “It enables and encourages the engineers to do what they do best, and the teams themselves are largely responsible for making their own decisions within the sprints,” says Tönnis. “The agile process is not under discussion, but it’s up to the teams to decide what tools they use and how they adapt them for their requirements.”

Some tools quickly became taken for granted—such as the daily “standup meetings” at which each team member briefly reports on the project status, and the kanban boards that show who is currently working on what task.

Successes are visible and measurable

The great extent to which this new process and its agile tools accelerate development became clear after only a short period of time. “We made the process more efficient by lengthening the productive part of the development period by 20 percent,” says Tönnis. “The developers are convinced of the merits of the process, in part enthusiastically so, because they realize that they can put more time into creative work.” Aixtron’s successes are not one-time events, according to Porsche consultant Freibichler, who notes, “Over the past twenty years companies have been concentrating primarily on Japanese management methods to raise productivity at their factories. Today they’re looking at Silicon Valley. Agile management approaches should enable engineers to increase productivity enormously over the coming years.”

Another successful element in the project was the fact that typical reservations and objections could be quickly dispelled. As Tönnis recalls, “At first people said that our clients would never tell us their plans and requirements. On being invited to test a prototype, however, they were surprisingly o pen and shared their ideas. That was a boost for the whole project.” As for the question of measurability, as well as the not exactly trivial matter of cost, solid answers already exist. “The development process has become much more transparent, because we work in smaller steps and provide key figures on a regular basis.” This enables deviations to be detected early on and dealt with accordingly. The higher quality of these key figures also helps make management more targeted and transparent— and pleases the colleagues from controlling.