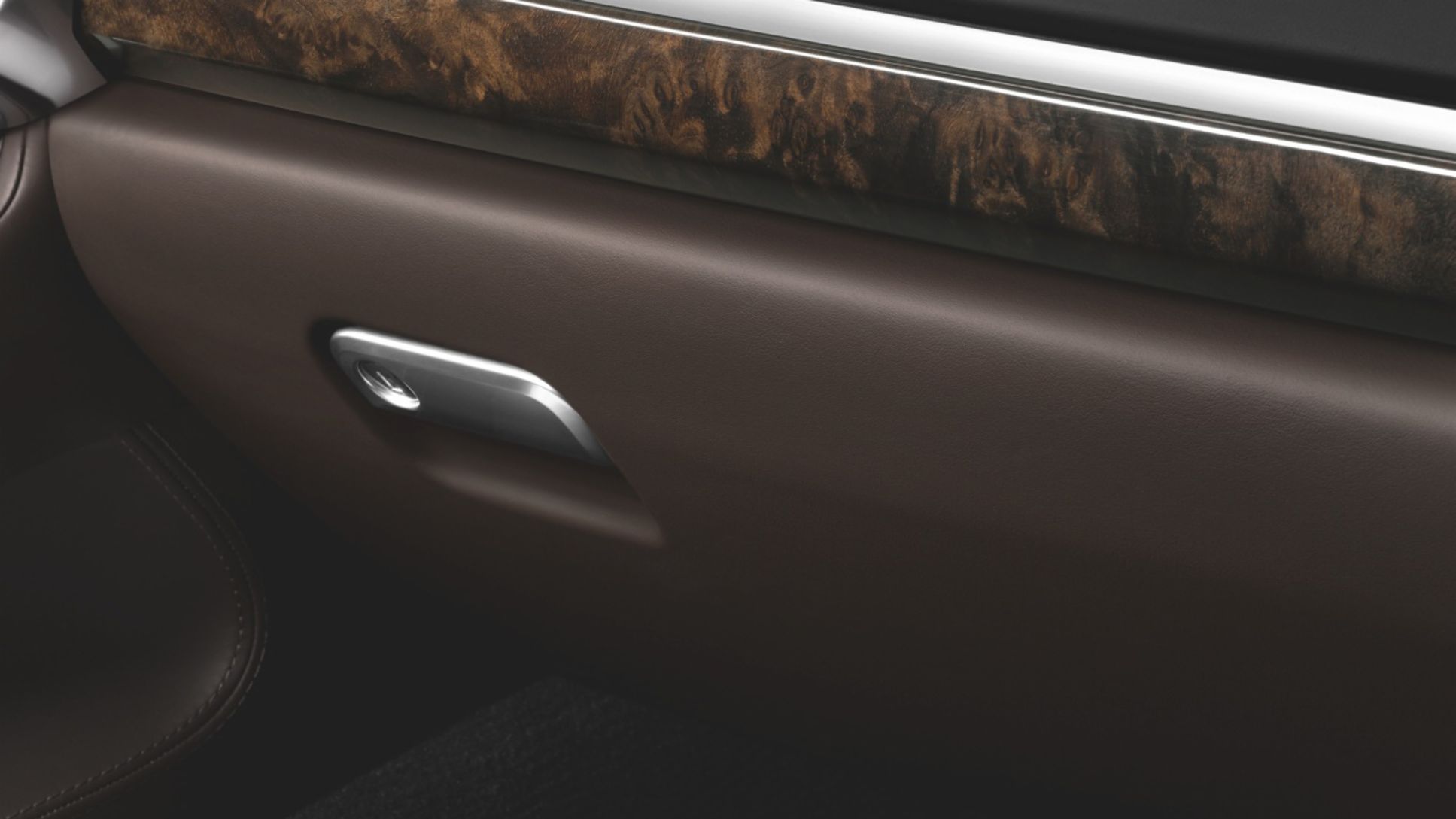 Franz Jung (52) will become Chairman of the Executive Board of Porsche China as of June 1, 2015. Mr Jung has been with Porsche since 2014 as the Vice President of the Region Overseas and Emerging Markets, providing valuable stimuli within a short period. His predecessor in China, Deesch Papke (53), who had developed this market successfully over the past two years, returns to Dubai and takes over the management of the Porsche Middle East & Africa subsidiary. "Deesch Papke’s great dedication has promoted Porsche in a market that is very important for us.

With his experience in the expansion of international markets, Franz Jung should continue to advance the dynamic development," said Bernhard Maier, Member of the Executive Board Sales and Marketing of Dr. Ing. h.c. F. Porsche AG. "We would like to thank them both for their work so far and also wish them continued success in the new tasks and markets. We are certain that they and their teams will also contribute their part to supporting Porsche’s profitable growth sustainably in the future."

Franz Jung’s successor as the Vice President of the Region Overseas and Emerging Markets will be Klaus Zellmer (47). As Chairman of the Executive Board of Porsche Germany since 2010, he has catered for disproportionate growth in a market which is saturated to the greatest possible extent. The continuation of this positive development on the domestic market will be the responsibility of Jens Puttfarcken (49) in the future. At the interface to trade partners worldwide, the current Vice President of After Sales has ensured the implementation of the high quality claim typical for Porsche with regards to the technical customer service, spare parts, logistics and meeting individual customer requirements in After Sales during the past years.

Bernhard Maier continued: "During the past years, Klaus Zellmer has strengthened the sports car brand Porsche sustainably in our challenging domestic market. He also opened up additional market potential by continued process optimisation together with the German sales organisation. In turn, Jens Puttfarcken in his current function has contributed considerably to maintain Porsche customers brand loyalty and to enhance their enthusiasm for the brand. With their experience and teams, they will both ensure continuation of the positive development in the respective regions."

Personnel change as an important component of the Strategy 2018

The staff changes are an important component of the Strategy 2018 for Mr Maier: "The international interaction and changing assignment of the experience of our Sales Managers support further growth targets. Furthermore it ensures the transfer of know-how within the sales organisation."

Franz Jung (52) worked several years for Rover and BMW before he joined Porsche. His tasks included President and CEO of the BMW Group Nordic, BMW Group Canada and most recently BMW Group Italy. He has more than 20 years of experience in automotive business, in particular in the establishment and expansion of various brands and markets. Since October 2014, Mr Jung has been responsible for the Region Overseas and Emerging Markets. In this function, he managed the Porsche subsidiaries Porsche Cars Australia, Porsche Japan, Porsche Korea (South Korea) as well as the sales regions Asia Pacific, Latin America and Middle East & Africa, which, in turn, control a considerable number of independent importers.

Deesch Papke (53) has many years of multi-market and brand experience within the global automotive sector. Initially, he worked in management functions for Mercedes-Benz, BMW, Land Rover as well as for Volvo in South Africa and Russia. He started at the Stuttgart-based sports car maker as the Managing Director of the Porsche Middle East & Africa subsidiary in Dubai in 2005. From 2010 he was responsible for the Region Overseas and Emerging Markets before he assumed the position as Managing Director of Porsche China in July 2013.

Klaus Zellmer (47) has joined Porsche in 1997. Amongst other tasks, Mr Zellmer worked in sales network development at Porsche in France and in North America. Between 2002 and 2006, he was responsible for Sales and Marketing for Porsche Leipzig GmbH. In 2007, the automotive expert moved to the sales organization Porsche Deutschland GmbH in Bietigheim-Bissingen as its Marketing Manager, taking over the position of Chairman of the Executive Board in 2010.

Jens Puttfarcken (49) has worked in the automotive sector for 24 years and moved from Fiat to Porsche in 1997. He passed through various stations at Porsche AG, including manager of the subsidiaries in Europe and later also worldwide. In 2004, he took over the area of Customer Relations before advancing to Vice President After Sales in 2010.

Michael Drolshagen (44) will be the successor of Jens Puttfarcken as Vice President After Sales. Drolshagen has been the Director of Production for manufacturing the Porsche 918 Spyder in Stuttgart since 2011. Prior to this, he worked in production preparation for series manufacturing for four years. He started his career at Porsche at the development centre in Weissach. From there, he moved to the Technical Competence Centre for After Sales in Zuffenhausen in 2004.