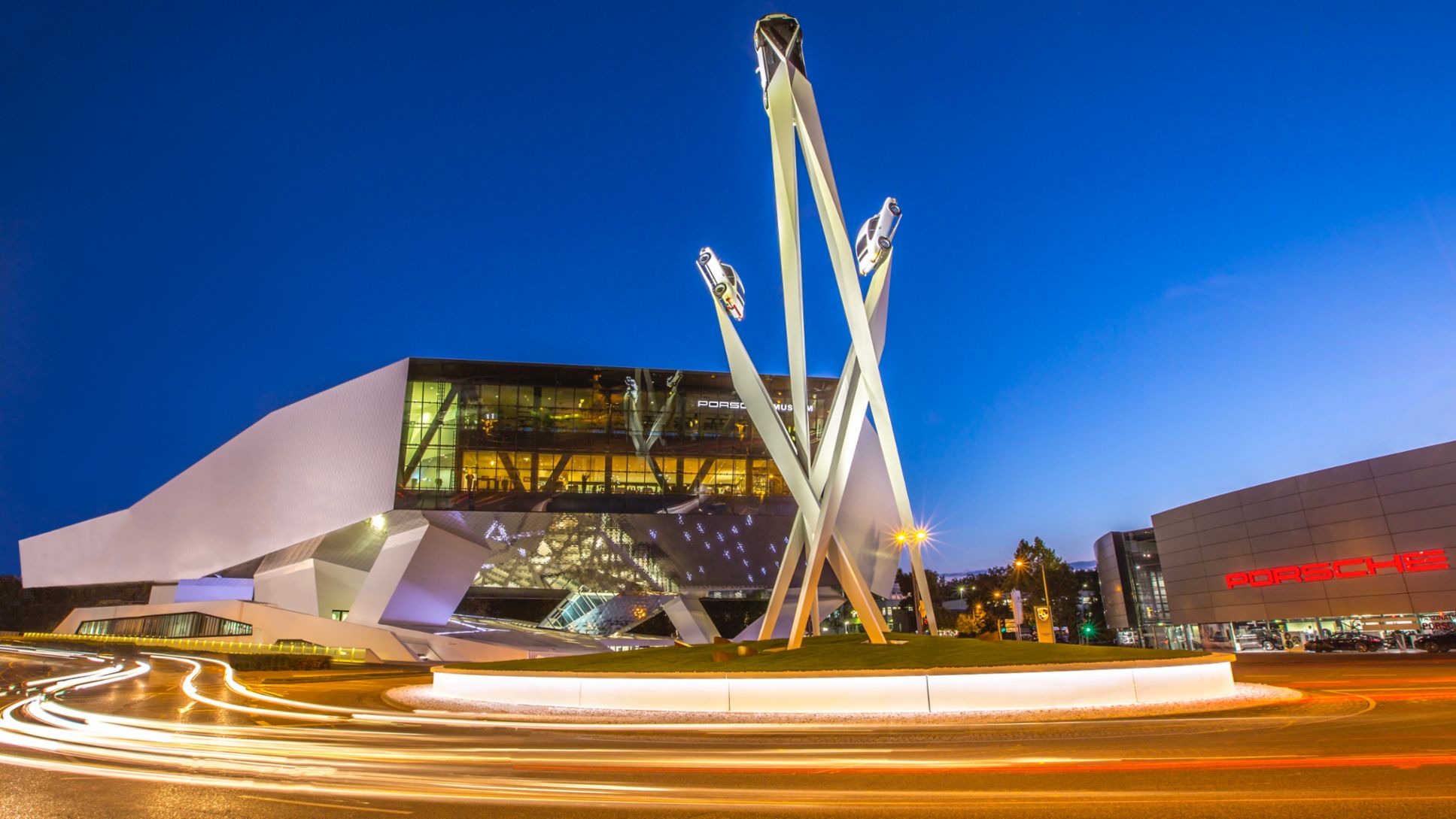 On 25 April 1931, Ferdinand Porsche, together with Dr. Anton Piëch and Adolf Rosenberger, founded Dr. Ing. h.c. F. Porsche GmbH. Adolf Rosenberger was involved in the creation of the construction office as co-founder, partner and managing director. Prof. Dr. Joachim Scholtyseck was commissioned to conduct an independent research project on Adolf Rosenberger starting on 1 October 2022. The study is scheduled to last 18 months; the results will subsequently be made public in English and German and presented in book form.

Prof. Dr. Wolfram Pyta published his work “Porsche – vom Konstruktionsbüro zur Weltmarke” on Porsche’s beginnings up to the immediate post-war period in 2017. The book was the first work to examine the fate of Adolf Rosenberger in a academic study. However, the non-profit Adolf Rosenberger gGmbH, founded in 2019, considered the study incomplete and approached Porsche.

Since then, Porsche and representatives of Adolf Rosenberger’s descendants have been working together on a comprehensive and expanded reappraisal, taking into account all known sources and the Rosenberger archive as well as other national and international research by the research team. For the first time, documents held by the Rosenberger family that had not been previously been taken into account are to be used comprehensively. All material available to Porsche will also be made available to the research team.

Lines of inquiry on 19 points

Jointly developed lines of inquiry on 19 points will be included in the research effort: Adolf Rosenberger’s upbringing in Pforzheim and his acquaintance with Ferdinand Porsche up to the founding of the construction office will be examined based on the records. A particular focus will be on questions relating to why Adolf Rosenberger left Porsche as managing director in 1933 and as a partner in 1935, before emigrating to the USA in 1938 and starting a new life there under the name Alan A. Robert. Further contacts with Porsche and the role of Ferry Porsche until Adolf Rosenberger's death in 1967 will also be a focus of the study.

The research project, which is financially supported by Porsche, will be conducted by Prof. Scholtyseck independently in terms of content and without regard to the outcome, in accordance with academic standards. A transparent exchange of information will be maintained throughout the entire research process. The results of the study are to be the future benchmark for Porsche AG and Adolf Rosenberger gGmbH for communication and measures relating to the life story of Adolf Rosenberger.

Introduction of the involved parties

The Dr. Ing. h.c. F. Porsche AG of today acknowledges the past of its predecessor companies and sees the examination of its history as a continuously ongoing commitment. Its own history is a part of Porsche – this also applies to the period during National Socialism. For today's Porsche AG, it is important to send clear signals of tolerance and openness to the world. The promotion of academic research in the field of corporate history is intended to promote understanding of the past in order to shape the future.

Prof. Dr. Joachim Scholtyseck is a renowned contemporary historian at the University of Bonn. He has conducted a great deal of research on topics related to corporate history. His best-known works include comprehensive studies on the entrepreneurs Günther Quandt (2011), Otto Beisheim (2020) and Reinhard Mohn (2020), as well as on the companies National-Bank (2011), Freudenberg (2015) and Merck (2018).

dolf Rosenberger gGmbH represents the interests of the representatives of the descendants of Adolf Rosenberger. The interest of the non-profit Rosenberger company and its founder, Dr. Sandra Esslinger, is the desire for a complete account of the historical events relating to why the Jew A. Rosenberger lost his position as managing director and partner between 1933 and 1935. It is also motivated by a desire to work together with Porsche to fight anti-Semitism, discrimination and exclusion in society. 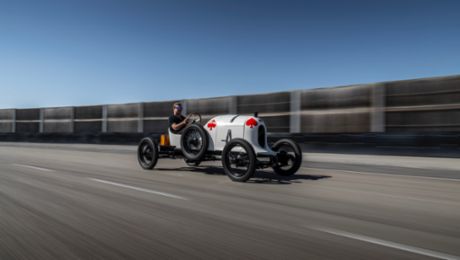 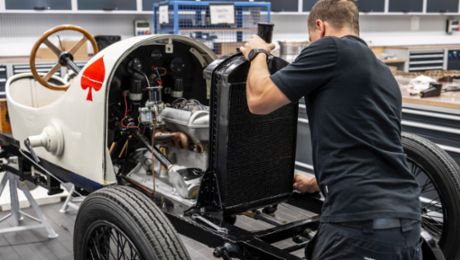 Restoration of the Austro-Daimler ADS R

Here you can find all information about the restoration of the Austro-Daimler ADS R. 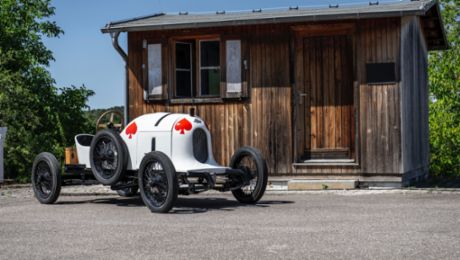 Technology of the Austro-Daimler ADS R

Here you can find all information about the technology of the Austro-Daimler ADS R. 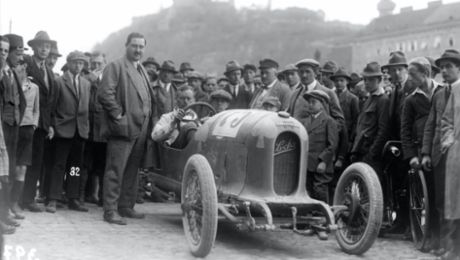 History of the Austro-Daimler ADS R

Here you can find all information about the history of the Austro-Daimler ADS R.