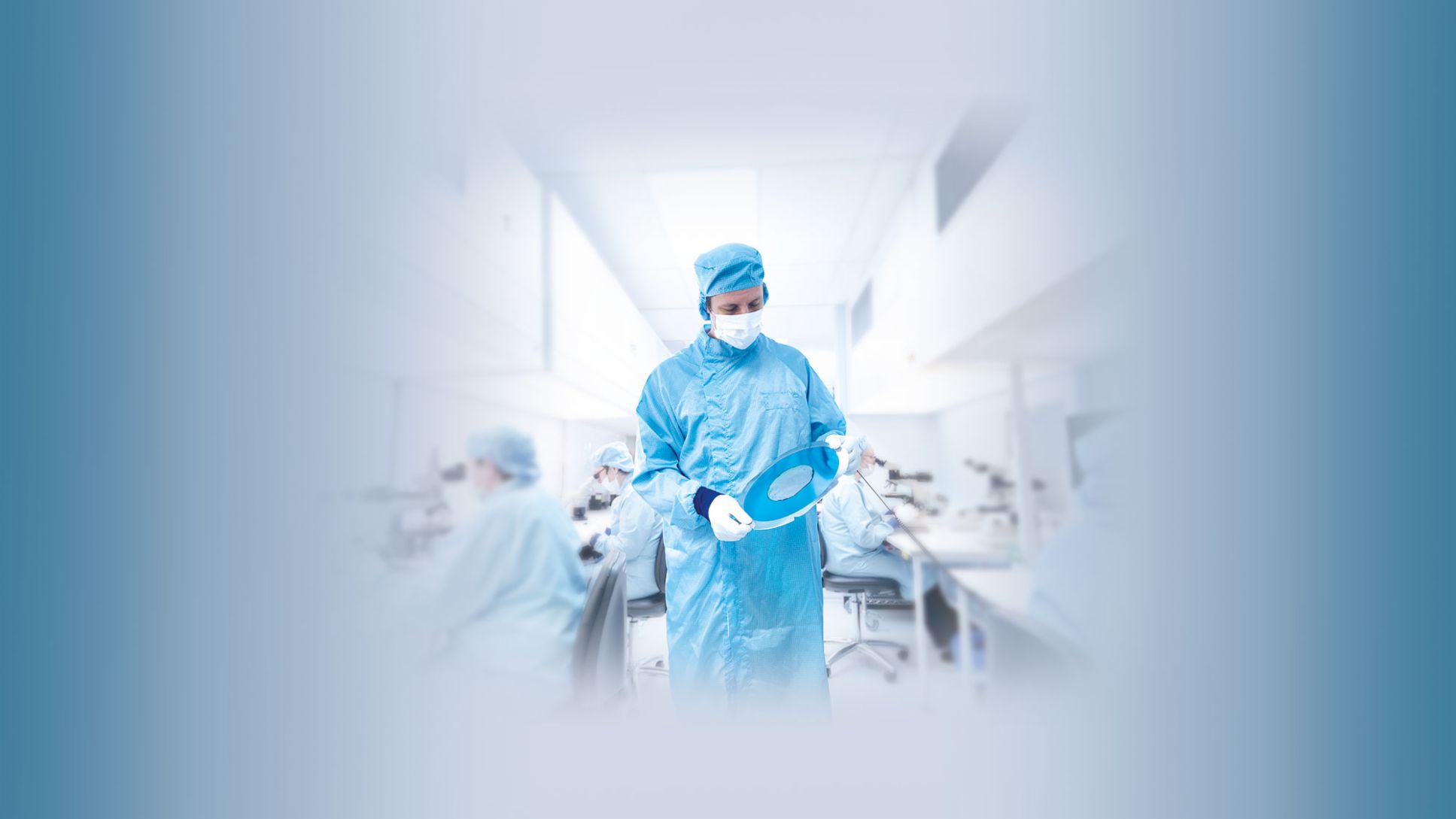 For decades the automotive industry was known for the stability of its supply processes. Every vehicle has thousands of components, which are made by hundreds of suppliers around the world—and each one of these components was right there on the assembly line when it was needed.

In 2021, however, these otherwise so robust supply chains suddenly began to crack. The problematic components were precisely those expected to play a key role in both the cars’ inner workings and the makers’ brand identities—namely, semiconductors. They continue to be in short supply, which means that many cars cannot be produced on time or at all. According to the German Automotive Industry Association (VDA), around 700,000 fewer vehicles will be produced in 2022 by German carmakers alone. That is a decrease of around 13 percent from the year before. A significant improvement in semiconductor supplies seems unlikely to set in before the second half of 2023.

Multiple trips around the world

The shortage is due to a number of factors. Covid-related factory closures in Asia have played a role, as has the fire at a major Japanese fabrication plant in spring 2021. In addition, the extraordinary complexity of microchip production makes it correspondingly vulnerable. Dr. Hagen Radowski, Senior Partner at Porsche Consulting, has more than two decades of experience in the IT industry. “Semiconductor production is one of the most sophisticated value-creation processes ever invented,” he says, “with more than 130 individual steps from the initial grains of sand to the finished chips.” In the course of production, the nascent semiconductors travel multiple times around the world. Moreover, the individual production steps themselves are very complicated. For the latest chip generation with a packing density of 5–9 nanometers, the production processes take place on a nearly atomic scale with the associated complexity.

What strategies and measures are the carmakers using to relieve the current shortage promptly and then to ensure it will not happen again? First of all, they are trying to understand the requisite processes better and to gain greater control over the supply chains. That has proved very difficult thus far, because most of a vehicle’s semiconductors are found in components from a multitude of different suppliers. As Radowski explains, “Carmakers are seeking more direct contact with their ‘suppliers’ suppliers’ in chip production—and at the highest levels. Chip procurement is now a board-level matter and the top priority on the agenda just about everywhere.”

Building their own chip expertise

Another goal of equal or greater importance for carmakers is to enhance their own levels of chip expertise. Does that mean they are changing their approach to the question of “to make or to buy”? “No,” says Radowski. “Carmakers are not aiming for in-house production. Instead, they’re seeking to develop chips jointly with the semiconductor producers, which means becoming fabless chip designers. That’s what the world’s leading makers of computers, tablets, and smartphones do. The actual production is then performed by independent service providers known as foundries.”

Building in-house chip expertise is not just a matter of seeking to reduce dependence on suppliers. It’s also about developing technological know-how as such. “Chips are ultimately going to be the distinguishing features of both the brands and the cars. They’re what will connect cars with the cloud, coordinate self-driving capacities, and enable attractive services to be added or booked on a temporary basis. Carmakers don’t want and can’t afford to delegate expertise about the products that make all this possible to suppliers, or for that matter to suppliers’ suppliers.”

Carmakers are therefore addressing the problem—but does that mean they will manage to eliminate the risk of semiconductor shortages in the future? Relief in production is possible over the medium term at least, and production sites are in fact moving closer in geographical terms. Bosch has announced significant expansion of its microchip production for the automotive industry, including at two sites in Germany.

Governments have also taken action. With its European Chips Act, the European Union (EU) is seeking to bolster the continent’s semiconductor ecosystem. The most striking project at the moment is the chip factory that Intel will be building in the eastern German city of Magdeburg, with an investment of around 17 billion euros. It will take some time, however, before large-scale production can begin. Experts also note that the small number of highly specialized manufacturers means that shortages can still continue to plague the sector.

The name of the game: “Smaller but stronger”

The risk of supply shortages is therefore still present—especially given the fact that demand from carmakers and their suppliers will rise sharply over the coming years. Furthermore, the complex functions involved in processes such as autonomous driving will require even more sophisticated microchips. “Right now the car industry’s needs are primarily in the mainstream range of 20 nanometers or more per transistor,” says Radowski. “When autonomous driving becomes standard, more powerful chips will be needed—which means smaller ones—not only in the cars themselves but also in infrastructure, and we’ll also want considerably greater quantities of them.”

Most carmakers expect their demand for semiconductors over the coming years to rise at about twice the rate of all other sectors combined. Chip makers will therefore have to expand their capacities enormously. Competition for the products would appear to be inevitable, in part because it takes at least four years to build a new chip factory. This is a field in which short-term responses to new shortages are hardly possible.

Collaboration instead of competition

How is the automotive industry addressing this problem? “We’re approaching a paradigm shift in supplier management,” says Radowski. “The collaborative model involving carmakers, first- and second-tier suppliers, and semiconductor makers will change in fundamental ways. Driven by necessity, carmakers will be playing a greater role, also in light of competition from other sectors.” What will that look like in concrete terms? One example: “A number of European carmakers and suppliers have founded the Catena‑X informational platform to render their supply chains more transparent and to communicate their medium- and long-term needs for specific semiconductor products. Chip producers can use it as a guide and base their production plans on the demand.” The new paradigm will therefore also bring higher levels of openness and transparency among rivals as well as greater collaboration. Competition alone will no longer be what drives the industry forward.

Not over yet: Moore’s law

Since 1965 microchip development has been following Moore’s law, which says that the number of transistors in an integrated circuit doubles roughly every one and a half years. Further such increases are hardly possible because wafer production with a packing density below 10 nanometers is highly complex and nearly on an atomic scale. But there is still room to advance by other means. Chip makers are working with new types of housings and producing “systems on a chip” as well as “chiplets” with supplementary functions such as storage and antennas. They are also using new contacting technologies. Additional substantial increases in performance for the same installation space can be achieved by stacking multiple chip layers. There are a number of reasons, therefore, why Moore’s law will continue to apply, even when transistor units themselves cannot be miniaturized further. 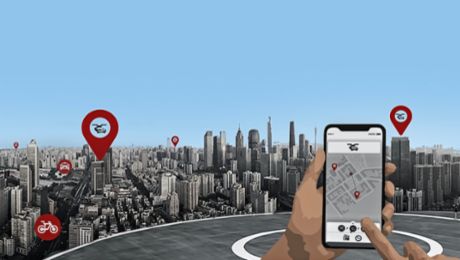