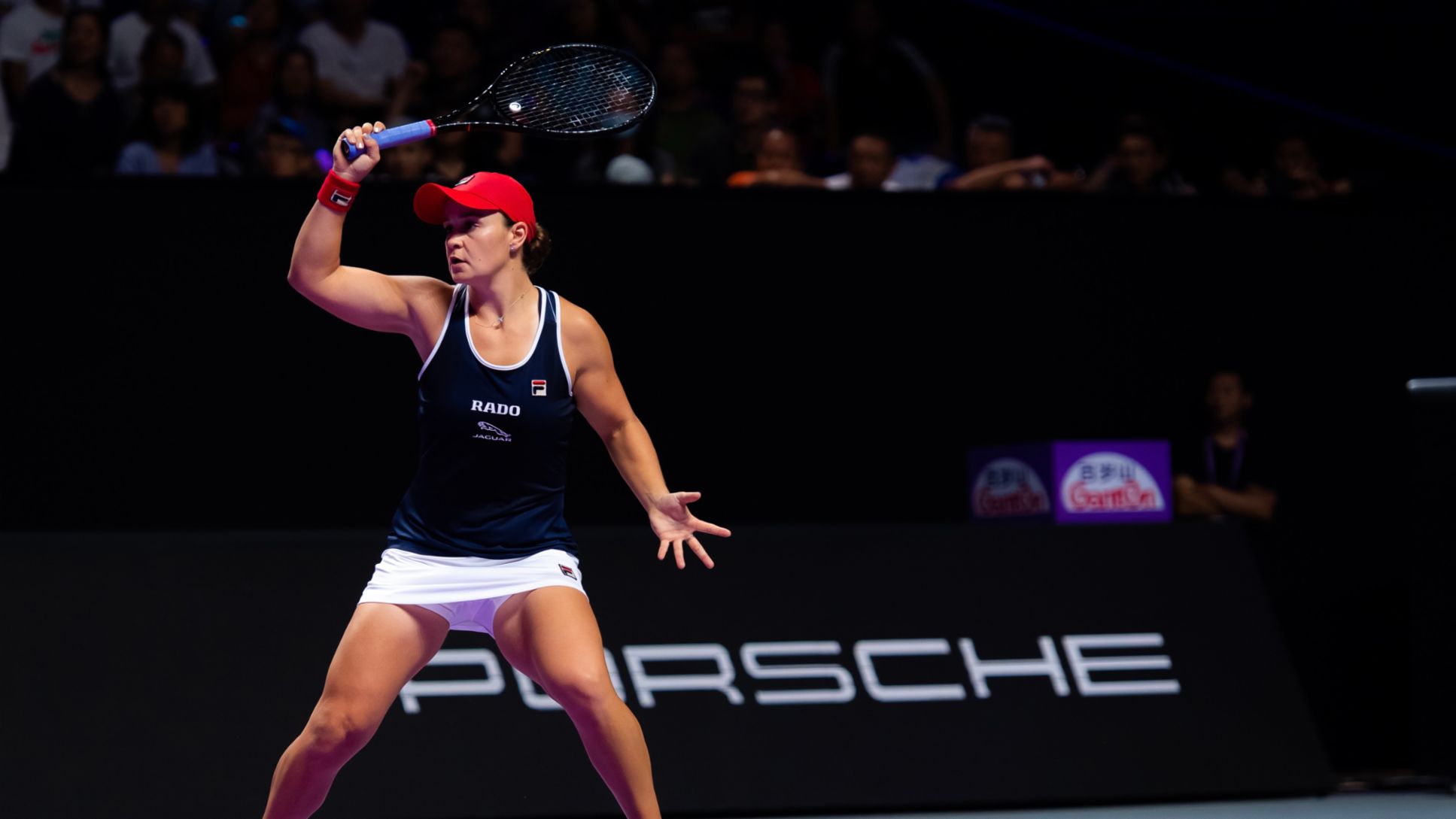 Headed by Ashleigh Barty, the world No. 1, a total of seven Top 10 players will be appearing in the Porsche Arena from 17 to 25 April. They are joined by eight grand slam winners on the entry list published by the WTA for the long-standing Stuttgart tournament. This year’s main prize for the winner is a Porsche Taycan Cross Turismo.

For Ashleigh Barty, it is her first participation at the Porsche Tennis Grand Prix. “I’ve heard lots of positive things about the tournament and I’m really looking forward to taking part for the first time,” said the Australian. As the winner of Porsche Race to Shenzhen, she won the prestigious WTA Finals in addition to the French Open in 2019. The other Top 10 stars are Simona Halep (Romania/3), Sofia Kenin (USA/4), Elina Svitolina (Ukraine/5), Karolina Pliskova (Czech Republic/6), the Stuttgart winner in 2018, Aryna Sabalenka (Belarus/8) as well as the title-holder Petra Kvitova (Czech Republic/10).

Other top players on the list are Iga Swiatek (Poland), the winner of the 2020 French Open, the Australian Open runner-up, Jennifer Brady (USA), Belinda Bencic (Switzerland) as well as the former world No. 1 Victoria Azarenka (Belarus).

The depth of the quality is also underlined by the fact that 14 Top 20 players will also be in the line-up at the tournament. Three Germans are also in the main draw. In addition to the Porsche Brand Ambassador Angelique Kerber, who won in Stuttgart in 2015 and 2016, Laura Siegemund (2017 winner) and Andrea Petkovic will take part. They have both received wildcards.

“Huge proof of the confidence the players have in us”

“It’s a unique field for a tournament in our category. I know of no other comparable event on the WTA Tour with so many top stars,” says Tournament Director Markus Günthardt. “The fact that these players are also coming here in these difficult times is huge proof of the confidence they have in us and speaks for the popularity of our tournament. It shows they trust us to provide safe conditions and to also ensure a certain feelgood factor despite all the restrictions. The efforts we’ve made together with Porsche and all the partners to hold the tournament even in these difficult times have all definitely been worthwhile.”

Talents from the German Tennis Association’s junior teams have also been given the opportunity to get a taste of the big WTA atmosphere in the Porsche Arena. The Porsche Talent Team’s Nastasja Schunk and Alexandra Vecic have received a qualifying wildcard as has the reigning German champion Noma Noha Akugue, who is supported in the Porsche Junior Team.

The winner of the Porsche Tennis Grand Prix traditionally receives a Porsche sports car as the main prize. “The nicest winner’s trophy on the WTA Tour” as Angelique Kerber once put will have a purely electric drivetrain for the first time. With the recently premiered Porsche Taycan Cross Turismo as the main prize, the stars can look forward to a quite special winner’s car. The first derivative of the all-electric Taycan is a real all-rounder among electric sports cars.

As visitors are not allowed into the Porsche Arena due to the uncertain development of the pandemic after consulting with the local authorities and the WTA, the range of multi-media services for tennis fans will be significantly expanded. This means for the first time, all the singles matches will be streamed live – with professional commentators – on www.porsche-tennis.com. The long-time TV partners SWR, Eurosport and DAZN have also extended their live coverage of the most important matches in the Porsche Arena. A daily highlights show can be viewed on the n-tv news channel. Internationally, the Porsche Tennis Grand Prix will be televised in over 100 countries. Tennis fans can also experience the tournament emotionally and interactively on Internet and in doing so see the 2011 winner in a new role. The Porsche Brand Ambassador Julia Görges will provide an interesting insight in the players’ world on the tournament’s social media channels. 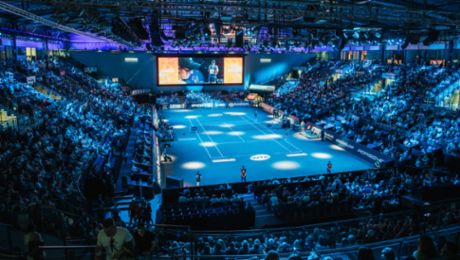