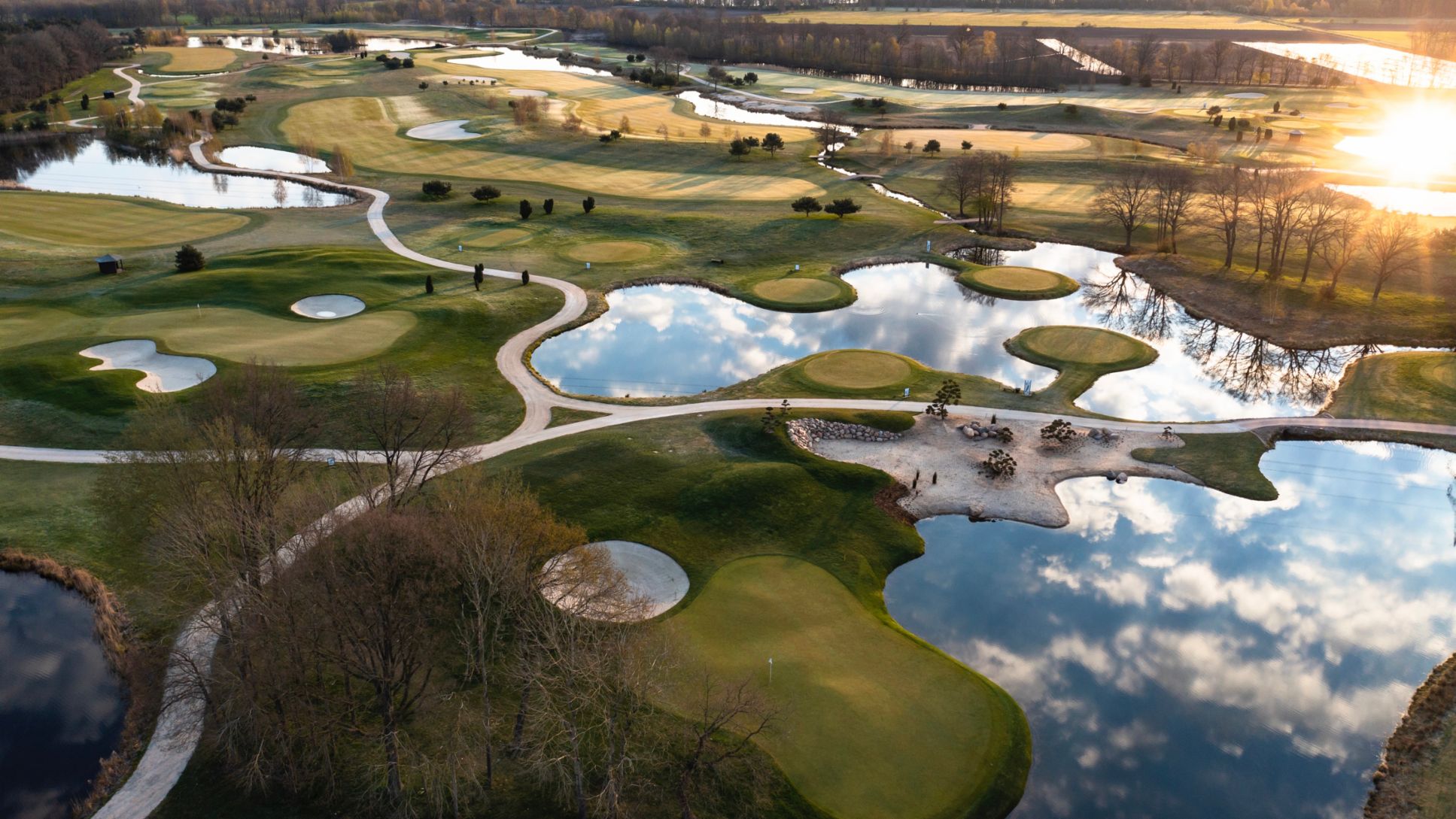 The prestigious professional golf tournament in Hamburg will showcase a high-class field headed by the Porsche Brand Ambassador Paul Casey and the German major winner Martin Kaymer from 3 to 6 June.

Paul Casey, the winner of the last Porsche European Open in 2019, is looking forward to big name opposition when defending his title on the Porsche Nord Course belonging to the Green Eagle Golf Courses. "A strong field is always a good thing. Having won so many titles, Martin is a superstar, especially in Germany. Contesting the last holes with him on a Sunday, they're the moments we play for, it's great. The boys are my friends, and I'll obviously be wanting to beat them."

Kaymer himself is eager to make his first appearance in Germany for almost two years, and to premiere at the 2021 Porsche European Open. The two-time major winner will be teeing off for the first time on the challenging Porsche Nord Course belonging to the Green Eagle Golf Courses complex in the Hamburg metropolitan region – and compete against big name rivals from 3 to 6 June 2021. In addition to the title-holder Paul Casey, who confirmed his entry early on, the world class Mexican golfer Abraham Ancer, the world No. 26, will travel to continental Europe for the first time. The Swedish major winner Henrik Stenson will also be making his debut.

"It's a really exciting line-up that promises top class golf," says Martin Kaymer. "I'm so happy to be competing in Hamburg. I like the city and have very positive memories from my time as an amateur. I've also heard many good things about the tournament and the Porsche Nord Course from fellow players on the Tour. The course is not only long, it offers many set-up options for the tournament week. It's a great thing and it makes it very interesting for us players."

Players at the Porsche European Open 2021

Abraham Ancer, who wrote history in 2019 as the first Mexican golfer to play for the Presidents Cup International Team, can hardly wait to make his debut in Germany. "To say that I was thrilled is an understatement," says Ancer, who broke into the world Top 25 in 2020. "I'm looking forward to many new experiences, a challenging golf course and, as a car lover, to many spectacular Porsche sports cars. Hopefully I'll find time to go for a couple of spins around the countryside." Porsche Brand Ambassador Paul Casey is really looking forward to defending his title: "A strong field is always a good thing. Having won so many titles, Martin is a superstar, especially in Germany. Contesting the last holes with him on a Sunday, they're the moments we play for, it's great. The boys are my friends, and I'll obviously be wanting to beat them."

To date, there are also 15 former Ryder Cup players on the list of entries which also contains three previous Porsche European Open winners - Alexander Lévy, Jordan Smith and Richard McEvoy. Included in the high-class field are the Germans Maximilian Kieffer and Nicolai von Dellingshausen, who have caught the eye on the European Tour recently after posting some excellent results. In addition, Sebastian Heisele and multiple European Tour winner Marcel Siem will tee off as domestic hopefuls from a German perspective.

Siem is the only player in the field to have succeed in securing himself one of the spectacular hole-in-one prizes at the Porsche European Open. In 2017, he aced the 17th to win a Porsche Panamera Turbo Sport Turismo. Luring the players this year is a Taycan Turbo S Cross Turismo, the first derivative of the successful electric sports car.

Still hopes of having spectators

Being a part of the action when the players do battle for one of the European Tour's most prestigious titles – an experience the organisers want to make possible for at least a certain number of spectators on site at the venue. Therefore, they are still pursuing the aim of holding the event with visitors. "The collaboration with the authorities and the European Tour is very constructive. Obviously, the safety of everybody involved is the uppermost priority in every possible scenario," says Tournament Director Dirk Glittenberg.

Porsche first became engaged in professional golf in 2015 as the title sponsor of the Porsche European Open, a European Tour event, and has been involved at Asian and European Tour events through its automotive partnerships since 2019. Additionally, the Porsche Golf Cup has developed into one of the company’s most successful customer events in the more than 30 year of its existence. Held in Germany for the first time in 1988, the amateur series has become an international event at which more than 17,000 Porsche customers recently competed in 261 qualifying tournaments worldwide. Launched in 2017, the Porsche Golf Circle, an international app-based community for golf-playing Porsche customers, has also been a big success. Since last autumn, the world class golfer Paul Casey has also a part of the Porsche family in his role as the first Brand Ambassador from the game of golf.

The hole-in-one vehicles at the Porsche European Open are some of the most iconic in sports car history.

The Porsche European Open has been a popular port of call for the biggest names in golf ever since the first staging in 2015.