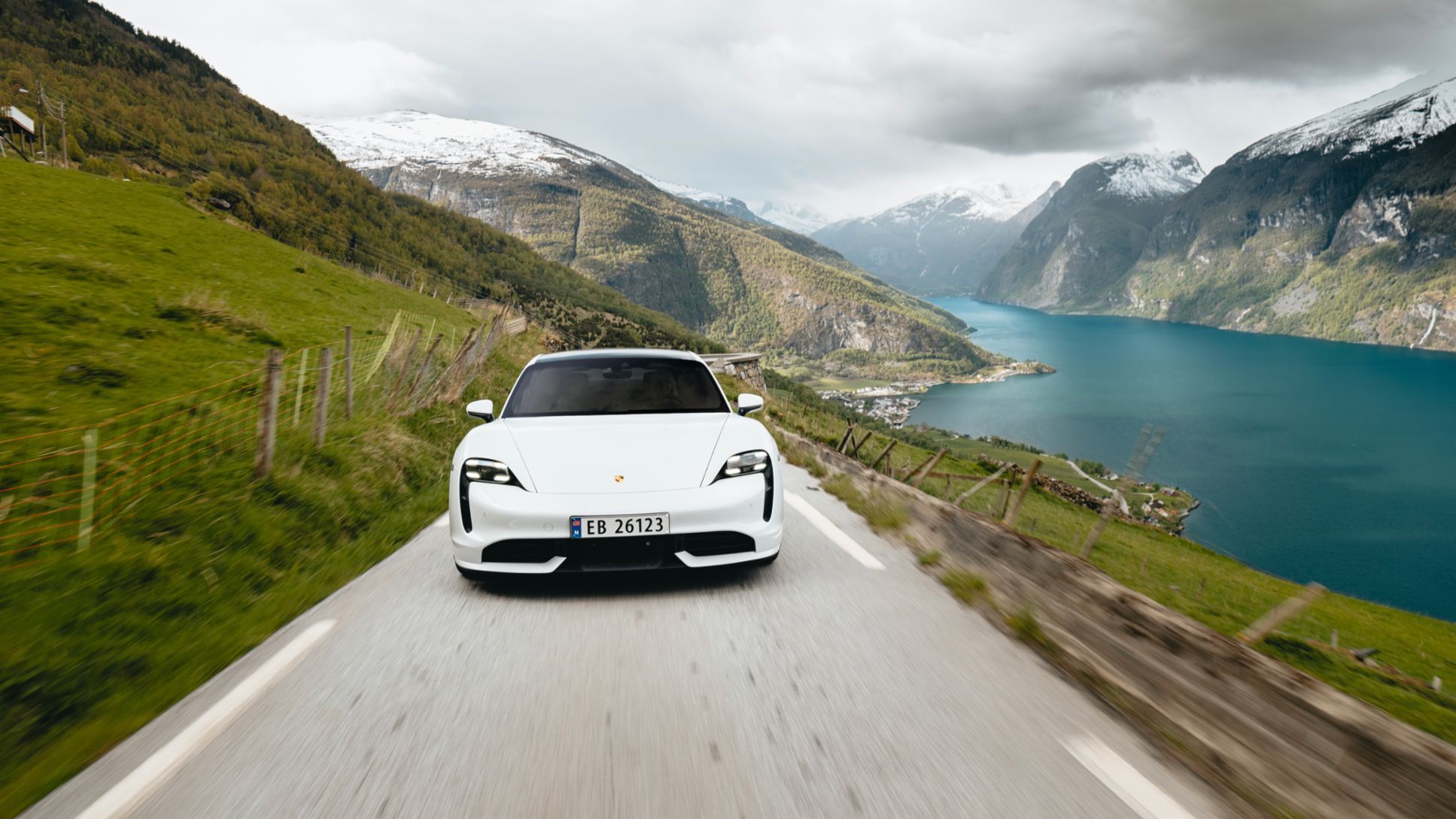 A textbook mix of long straights, fast bends and challenging hairpin sections, half of which is walled-in by year-round snow.

When asked to describe what he does for a living, Johannes Einemo chuckles. “Now? I’m just living the dream!” is his reply. And after a few minutes in conversation, it’s easy to see why.

In 2017, Einemo bought a derelict hotel in the tiny town of Lærdal on the west coast of his native Norway. The 36-year-old had recently turned his back on an unfulfilling career in the oil industry to follow his first love: cars. The idea was to turn the hotel into a kind of basecamp for drivers, from where they could take advantage of the many spectacular roads that wind around the surrounding fjords.

“I was tired of just working for the next pay cheque,” Einemo explains, “and what I do now is also my favourite pastime. I didn’t have any previous experience – I’m just doing what I like to do. Cars have been a passion since I was a little child. In the 1990s I dreamed of owning a 930 Turbo and even had the poster above my bed. Now I have the real thing in my garage.” In this remote coastal corner of western Norway, Einemo is spoiled for choice with countless dramatic and usually empty roads along which to stretch his Turbo’s legs. However, there is one particular route that remains his firm favourite.

The ‘snow road’ from Lærdal to Bergen

“They call this road the ‘snow road’, because if you go back 30 years it was the main road to Bergen from Lærdal,” he explains. “You go from sea level, straight up to 1,550 metres, and then down again to another fjord called Aurlandsfjord, over the very top of the mountain.”

The Fv243, as it is officially designated, is one of 18 national tourist routes in Norway and only opens each year on 1 June, after the heavy winter snows have been cleared. “The authorities plough the road with these huge machines in preparation,” Einemo continues, “and you end up with up to 12-metre-high sheer walls of snow on either side. So when you drive through, it’s like a labyrinth of snow the entire way across the mountain. There are long straights, fast curves and hairpin turns. And you are always pretty close to the walls. Once, I had another car close behind me and we were driving at quite a pace. At one point my wing mirror was ploughing snow from the wall, straight back into his open window.”

Spectacular views above the village of Aurlandsvangen

The entire route is about 45 km long, with more than half of that within the walls of the snow-covered plateau at the top. But despite the surroundings, Einemo says that it is T-Shirt temperature in the summer, and becomes markedly warmer as you descend the mountain into the lush greenery and spectacular views above the village of Aurlandsvangen.

“The road starts about ten minutes from my hotel,” he says, “so on Saturdays, at around 10pm, I often go for a drive. In the summer there’s still sun on the mountain at that time, and it never really gets dark at that time of year anyway. So you have a couple of hours on your own private track, before returning to the hotel for a cold beer in the back yard, listening to the exhaust tick as it cools. That really is one of my favourite things to do.”

Charging stations on both sides of the pass

Einemo advises filling up in Lærdal, where the fuel has a 98 Octane rating, and being prepared to go either early or late for the clearest runs, although he stresses that the area remains relatively undiscovered and the road itself is usually largely free of traffic. There are charging stations on both sides of the pass too, meaning Taycan drivers are even better catered for than their combustion-driven contemporaries.

As to which car Einemo turns to for his late-night runs, the beloved 930 is the default choice, but since a recent drive out with the Porsche Travel Experience, he has developed a soft spot for something more modern. “The Turbo is the best ride for the road for me, because it’s such an adrenaline rush to drive it over the mountain. But the single best drive I’ve ever had on that road was in the new 992. I drove it all night, over endless crests, turns, straights and bends. There’s so much going on along that road and the 992 just handled it all so well. I don’t think I could have gone quicker in a rally car. That was a day I will never forget.” 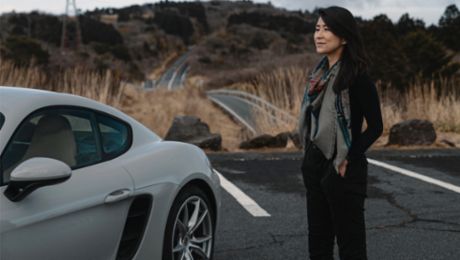 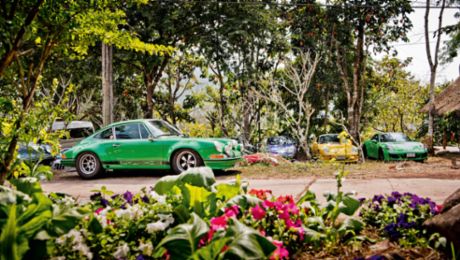