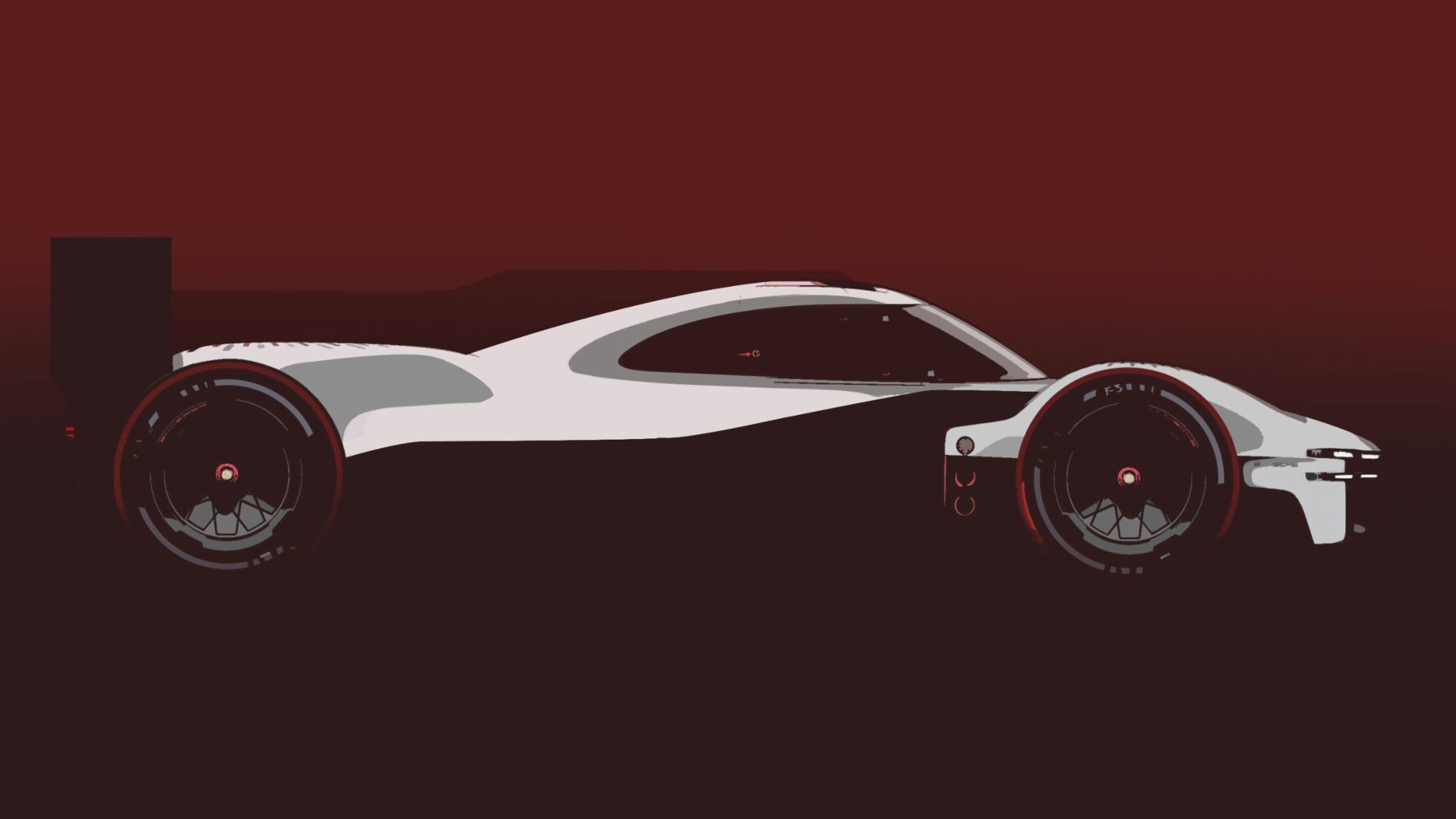 Porsche Motorsport is teaming up with Multimatic to build its LMDh racing cars.

As of 2023, the racing prototypes fitted with a hybrid powertrain system will compete in the newly created top class of the world's two most important sports car championships: the FIA World Endurance Championship WEC and the North American IMSA WeatherTech SportsCar Championship. The Multimatic chassis has been chosen as the basis for the development of Porsche's LMDh prototype, which will also be competing for overall victories in the endurance classics at Daytona, Sebring and Le Mans as of 2023. The factory cars will be fielded by the recently created Porsche Penske Motorsport team. 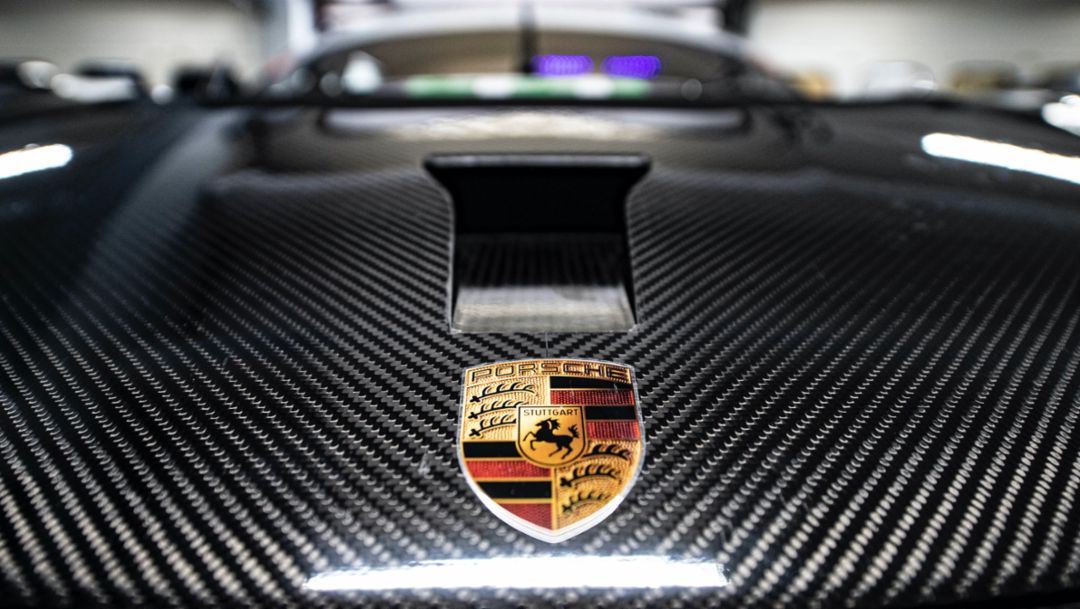 The regulations for the category of LMDh – which stands for Le Mans Daytona hybrid – stipulate that all prototypes in the new top class are to be based on the chassis of one of four approved manufacturers. These are Multimatic, Oreca, Dallara and Ligier. The Volkswagen Group’s sister company, Audi, will also be collaborating with Multimatic, which will result in more positive synergy in the joint development of the new racing cars.

"Multimatic is the most obvious and logical solution for us," says Fritz Enzinger, Vice President Porsche Motorsport. "We have known this highly respected company and its team of experienced professionals for many years and are absolutely convinced of the quality of their work. We don’t have to set up a completely new business relationship with them, but can hit the ground running – that’s vital and is exactly what is needed when developing a new racing car. It is imperative that we eliminate friction losses to ensure that we are able to do a perfect job and deliver what is needed fast. There’s another factor of inestimable benefit: one part of Multimatic, like our team partner Penske, is based in Mooresville in North Carolina. Short distances and direct lines of communication will be of tremendous help in the development of the future LMDh prototype and in competition."

“This partnership with Porsche Motorsport is the culmination of 30 years of building our expertise in the area of competition vehicle engineering and development. It is a privilege to be chosen by Porsche for their next chapter in global hybrid prototype competition,” continues Larry Holt, Executive Vice President, Multimatic Special Vehicle Operations. “The LMDh concept, and rules convergence between the FIA WEC and IMSA championships is unprecedented, and Multimatic’s commitment to the new model is all-in. The collaboration has already proven to be seamless and the enthusiasm of the team is palpable in every meeting. I am equally delighted with the recent Porsche Penske Motorsport announcement as we have enjoyed a long relationship with Roger Penske and his organisation, as both collaborator and competitor. I can think of no better team than our North Carolina neighbour to campaign the new cars.”

Multimatic is a privately held, global enterprise supplying engineered components, systems and services to the automotive industry. Multimatic’s core competencies include the engineering and manufacturing of complex mechanisms, body hardware, suspension systems and body structures, as well as the design and development of lightweight composite automotive systems. In addition, Multimatic delivers niche vehicle design, development and production for road and race applications. With its headquarters in Toronto, Canada, Multimatic has manufacturing divisions and engineering facilities in North America, Europe and Asia. The company has been a key Porsche Motorsport partner for many years, most recently supplying shock absorbers to the new Porsche 911 GT3 Cup, while suspension components were also installed in the Porsche 919 Hybrid Evo, which in 2018 set a number of lap records on circuits such as the Nürburgring-Nordschleife, as well as in the Porsche 99X Electric Formula E car and the 911 RSR in the FIA World Endurance Championship.

The new LMDh category will be part of the new top class at endurance classics such as Le Mans, Daytona and Sebring as of 2023 and features a maximum in terms of cost effectiveness. It will be based on a chassis that each brand is permitted to combine with its own individually styled bodywork. Despite the tight regulations, manufacturers are given considerable freedom when it comes to the powertrain system. There are no specifications regarding the design and displacement of the combustion engine, for instance. Coupled with a standardised hybrid system, the engine output will be 500 kW (approx. 680 PS). The vehicle’s basic weight is specified at 1,030 kilograms. 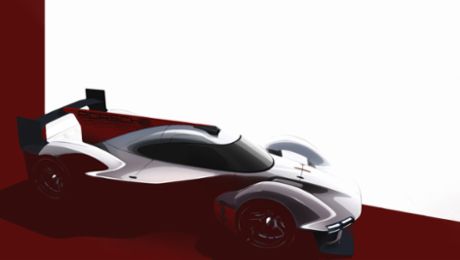