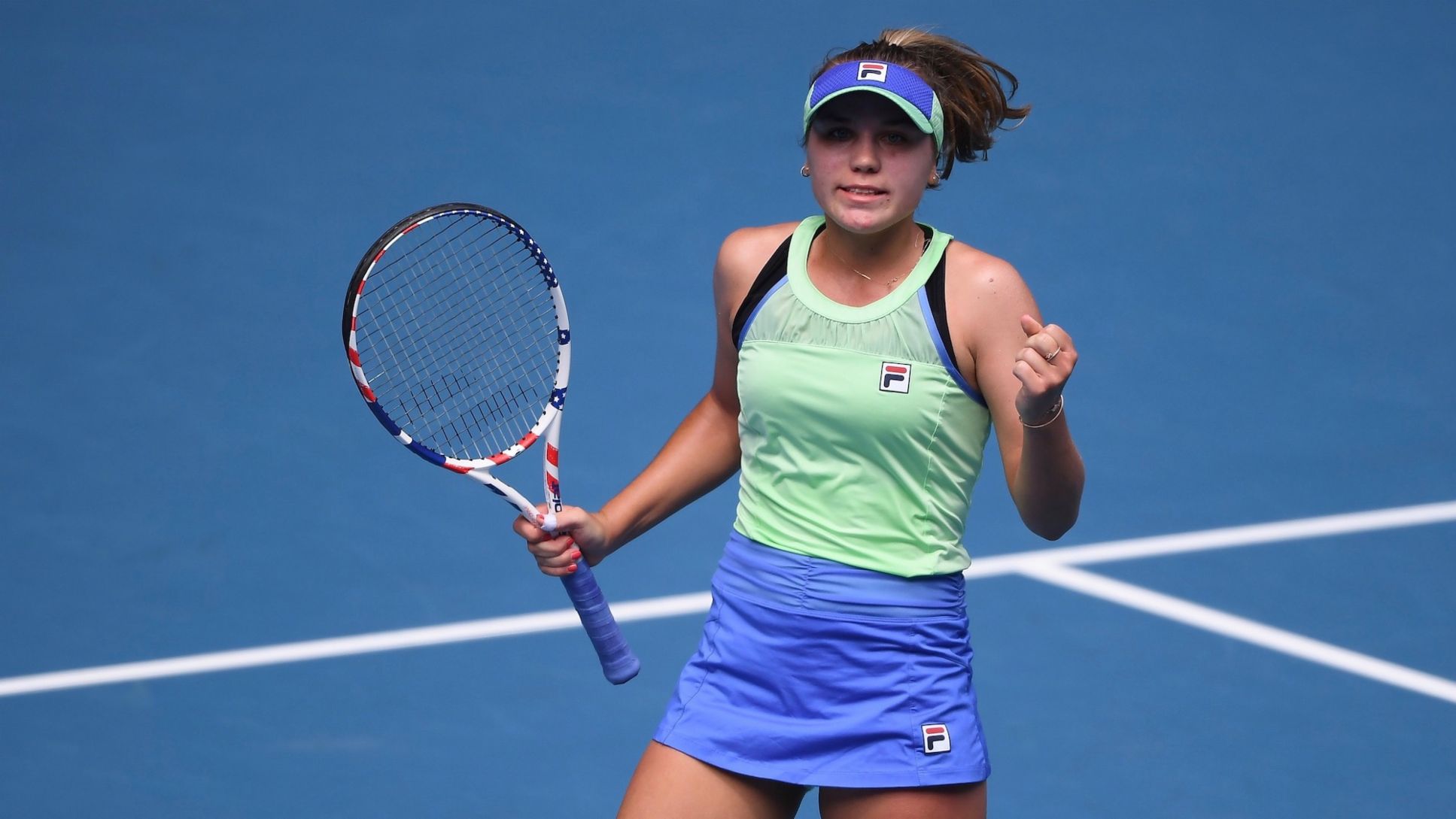 The main draw field for the Porsche Tennis Grand Prix from 18 to 26 April has an added attraction. Sofia Kenin, the sensational winner of the Australian Open, has also committed herself to the long-standing Stuttgart tournament.

It will be the 21-year old American’s first ever appearance in the Porsche Arena. Three former Stuttgart winners have also confirmed they will be competing. With Karolina Pliskova (Czech Republic) in the line-up, it means the current world No. 3 and 2018 winner will be taking part. Tennis fans can also look forward to the top German players and Porsche Brand Ambassadors Angelique Kerber (winner in 2015 and 2016) and Julia Görges (2011 winner).

For experts, it was only a question of time before Sofia “Sonya” Kenin, 2019’s most improved player, would break into the world’s crème de la crème. The time had come at the Australian Open. After starting the season promisingly when claiming her fourth WTA title in Hobart, she triumphed at the year’s first Grand Slam. In the semi-finals, she knocked-out the local hero and current world No. 1 Ashleigh Barty and then went on to beat the two-time Grand Slam winner Garbine Muguruza from Spain in the final. At the moment, Sofia Kenin, who was born in Moscow and who went to America as a baby with her parents, is world ranked No. 7. She additionally heads the “Porsche Race to Shenzhen”, the qualifying ranking for the 2020 WTA Finals.

“The fact that the recently crowned Australian Open champion has entered our tournament is a big honour. Watching her play in Melbourne was a feast for the eyes and I’m certain that the tennis fans in the Porsche Arena will be thrilled by her,” said Tournament Director Markus Günthardt. “And the fact that Karolina Pliskova has also committed herself, as have Angelique Kerber and Julia Görges, makes me pleased for the spectators. We’re proud to be able to once again this time present them with lots of top stars and world class tennis of the highest level.”

Last year’s winner Petra Kvitova (Czech Republic), Simona Halep (Romania/WTA No. 2), Elina Svitolina (Ukraine/WTA No. 4) and Belinda Bencic (Switzerland/WTA No. 5) already entered the 43rd Porsche Tennis Grand Prix back in November 2019. This means as of now, a total of five of the world’s top seven players will be competing in the Porsche Arena.

Porsche has been sponsoring the Porsche Tennis Grand Prix ever since 1978 and has been the organiser since 2002. The tournament in Stuttgart’s Porsche Arena has regularly been voted by the players as their favourite event in its category. Within the scope of its global partnership with the Women’s Tennis Association (WTA), Porsche is also the title partner of the “Porsche Race to Shenzhen”, the official qualifying ranking for the Shiseido WTA Finals. The Stuttgart-based sports car manufacturer is also the exclusive automotive partner of the WTA as well as the WTA Finals. As a premium partner of the “Deutsche Tennis Bund” (DTB – German Tennis Association), the company supports Porsche Team Germany in the Fed Cup and fosters up-and-coming players in the Porsche Talent Team and the Porsche Junior Team. Angelique Kerber, Julia Görges and Maria Sharapova give Porsche a face in tennis as Brand Ambassadors. 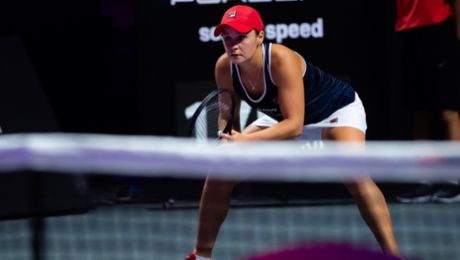 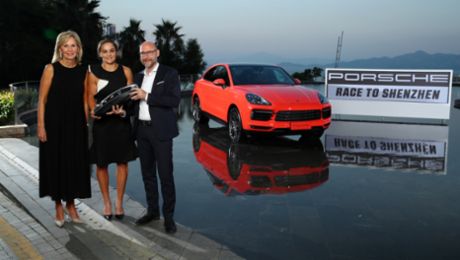 Barty has won the “Porsche Race to Shenzhen”, the official qualification for the Shiseido WTA Finals.