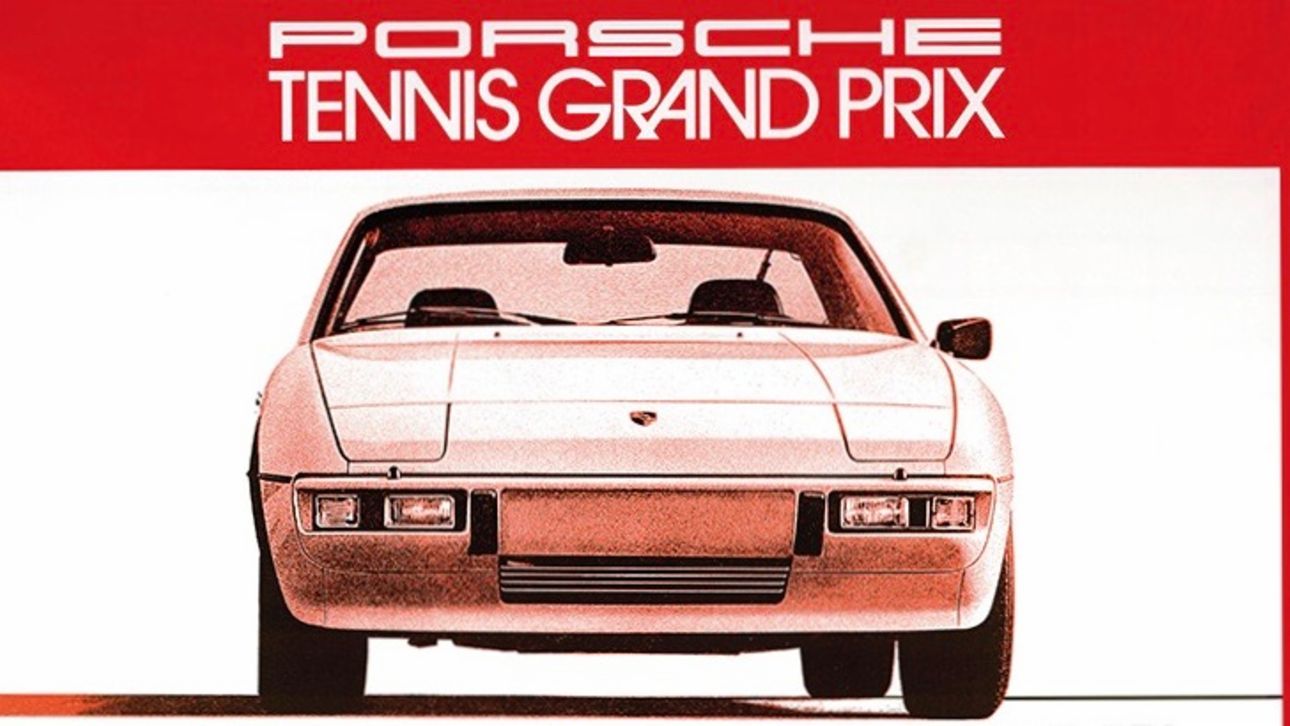 Sad confirmation came on 16 March 2020 – the 43rd Porsche Tennis Grand Prix scheduled for Stuttgart’s Porsche Arena from 18 to 26 April had to be reluctantly cancelled due to the corona crisis.

“We would have liked to have presented world class tennis once again this year in the Porsche Arena. The special circumstances unfortunately do not allow this to happen,” announced Markus Günthardt, the Porsche Tennis Grand Prix’s tournament director since 2005.

Cancellation does not mean the end of the 43rd edition of Germany’s biggest and most prestigious women’s tournament as it is now scheduled for 17 to 25 April 2021. The motto: “From Stuttgart with Love”.

The success story of the tournament with the “world’s favourite winner’s trophy” – a Porsche sports car – began in sleepy Filderstadt, an approximately 20-minute drive from Stuttgart, began in 1978. The dominant face in the early years was “wunderkind” Tracy Austin. Aged 15, the American won both the singles and doubles at the event’s premiere. Austin went on to win four titles in succession.

In 1982, she was also the first opponent for the then 13-year old Steffi Graf, who made her professional debut in Filderstadt. It marked the start of the German’s unique career.

In the same year, Martina Navratilova finally dethroned serial winner Austin in the final and then advanced to become the Porsche Tennis Grand Prix’s record champion with six victories. “Filderstadt was like a second home. You just felt so good from the moment you arrived at the tournament,” said Navratilova.

The first German titleholder was Anke Huber, the Operating Tournament Director since 2002. In 1991, the then 16-year old defeated her opponent Navratilova in a dramatic final lasting 3 hours 28 minutes. The German ended up a 2-6, 6-2, 7-6 (4) winner.

“The win is something I had dreamt of, but I never thought it would actually happen,” said Huber who had to decide between 70,000 dollars prize money or a brand-new Porsche for the tournament win. Huber chose the Porsche even though she was not allowed to drive at the time. She simply made up for it three years later when winning her second title.

2006 marked the year of the move from Filderstadt to Stuttgart and the Porsche Arena. A new era began. Since then, the Porsche Tennis Grand Prix has been voted as the tournament of the year in its category on ten occasions. Since 2009, it has been played on clay as a warm-up tournament for the French Open.

The last decade featured the three-peat of superstar Maria Sharapova from 2012 until 2014 as well as four wins for German players.

Julia Görges sensationally won the title in 2011 – as well as a Porsche 911 Carrera GTS Cabriolet. “I walked past the car every day on my way to practising. But I never imagined actually driving it,” said a beaming Görges.

The list of German titleholders in Stuttgart was complemented by the then new Porsche Brand Ambassador, Angelique Kerber in 2015 and 2016, and Laura Siegemund in 2017. 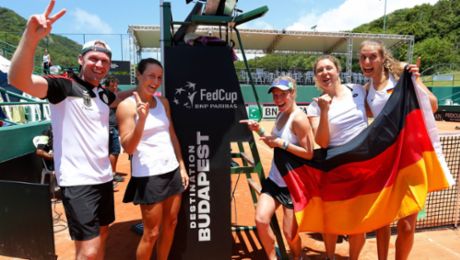