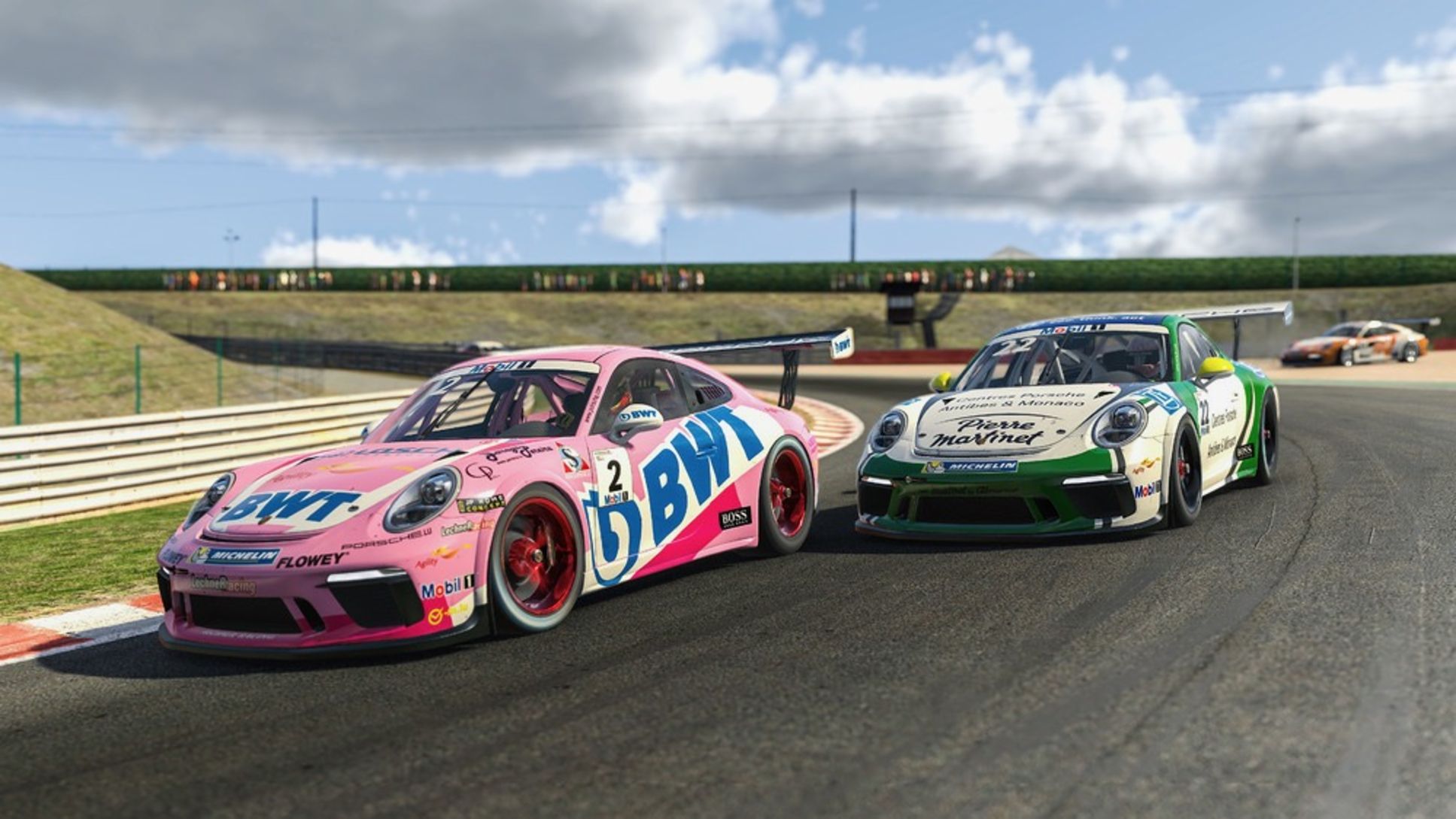 After the races in Spa-Francorchamps (Belgium), this puts the young Turkish driver at the top of the leaderboard with 132 points. Only two points separate him from his hottest rival Larry ten Voorde (NL/Team GP Elite). The two races held on the iRacing simulation platform were packed with thrilling duels amongst the 28 participants.

The decisive moment in race five of the season came in lap four. Güven (TR/Martinet by Alméras) made a move on the leader ten Voorde, who had started from pole position. Both vehicles touched, sending ten Voorde spinning into the gravel. As a result, Pereira  (L/BWT Lechner Racing) moved from third to first place, while Güven and ten Voorde lost several positions. Twenty-two-year-old Pereira continued at the front of the pack to claim a convincing first victory of the series. “Unfortunately, I lost a place after the start. But then I profited from the collision of the two cars in front of me. Winning is great and earns me points towards the overall classification,” said the young driver from Schouweiler in Luxembourg.

Ten Voorde and Porsche Junior Güven were up to a second faster per lap than their opponents in their Porsche 911 GT3 Cup racers. After the collision, the two battled their way up the order and overtook Leon Köhler (D/Lechner Racing Middle East) in lap seven. The order on the podium was Pereira ahead of ten Voorde and Güven. Köhler’s fourth overall handed him victory in the rookie class. Clement Mateu (F/Pierre Martinet by Alméras) concluded the race on the 7.004-kilometre racetrack as the best ProAm driver.

In the second race of the day, Porsche Junior Güven made the decisive move in lap two. In the hairpin La Source corner, the Alméras driver took the inside line to get past Pereira. Güven then pulled clear of the field and celebrated his third win after eleven laps. “Third place and a win is a superb result for me. The championship is extremely exciting. I’m can’t wait for the next races at Monza,” said Güven. Ten Voorde claimed second place after Pereira spun in lap three and lost several positions.

The battle for bronze raged between Joey Mawson (AUS/Fach Auto Tech) and the two Porsche works drivers Laurens Vanthoor (B/TAG Heuer SA) and Nick Tandy (GB/ExxonMobil Oil Corporation). In lap four, Mawson won the duel against Tandy and shortly afterwards the 27-year-old snatched third place from Vanthoor. This result was the Australian’s best of the season so far. The VIP drivers also treated viewers to some thrilling action during the second race on the “Ardennes rollercoaster”. The three Porsche works drivers Tandy (fifth), Vanthoor (sixth) and the Austrian Richard Lietz (tenth/App-Tech srl) finished in the top ten. “These races were fun and I was faster than in the previous events. Unfortunately, I made a few mistakes which cost me a top-three result,” said Vanthoor.

Victory in the rookie class went to Jean-Baptiste Simmenauer (F/Lechner Racing Middle East), with Roar Lindland (N/Pierre Martinet by Alméras) clinching position one in the ProAm classification. Loek Hartog (Porsche Carrera Cup Benelux) experienced mixed fortunes at the third event of the Porsche Mobil 1 Supercup Virtual Edition. At race one, the guest driver had to throw in the towel after a collision in the first lap. In race two, the Dutchman put in a breathtaking charge through the field: Starting from 25th on the grid, Hartog ploughed his way up to fourth place, only to miss out on a podium spot by a mere 0.223 seconds. “I found a good balance in the second race, I managed to make up positions but at the same time, I had to preserve the tyres. At the end I was even able to fight for third place, which was simply fantastic,” stated Hartog.

Next up on the Porsche Mobil 1 Supercup Virtual Edition calendar is the double-header event at the Circuit de Spa-Francorchamps (Belgium) on Saturday (25 April).The tradition-steeped, roughly seven-kilometre-long racetrack in Belgium’s forested Ardennes region is the venue for rounds five and six. The fight for the title in the digital championship of the real-life Porsche Mobil 1 Supercup guarantees gripping action. Porsche Junior Ayhancan Güven (TR/Martinet by Alméras) and Larry ten Voorde (NL/Team GP Elite) share the lead with 90 points each. Both have won two of the four races contested so far on the iRacing simulation platform. Thirty-four drivers will go head-to-head in their Porsche 911 GT3 Cup racers at the virtual event on the Circuit de Spa-Francorchamps.

The final round of the Porsche Mobil 1 Supercup Virtual Edition will be held on Italy’s Autodromo Nazionale Monza. Races seven and eight of the virtual one-make cup will be contested on the high-speed circuit on 16 May. 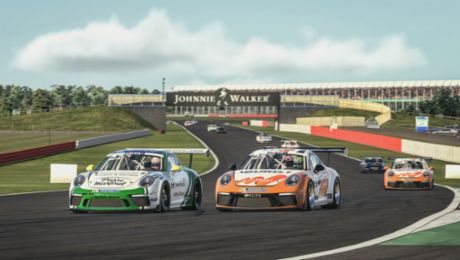 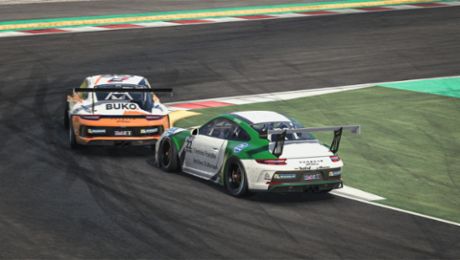