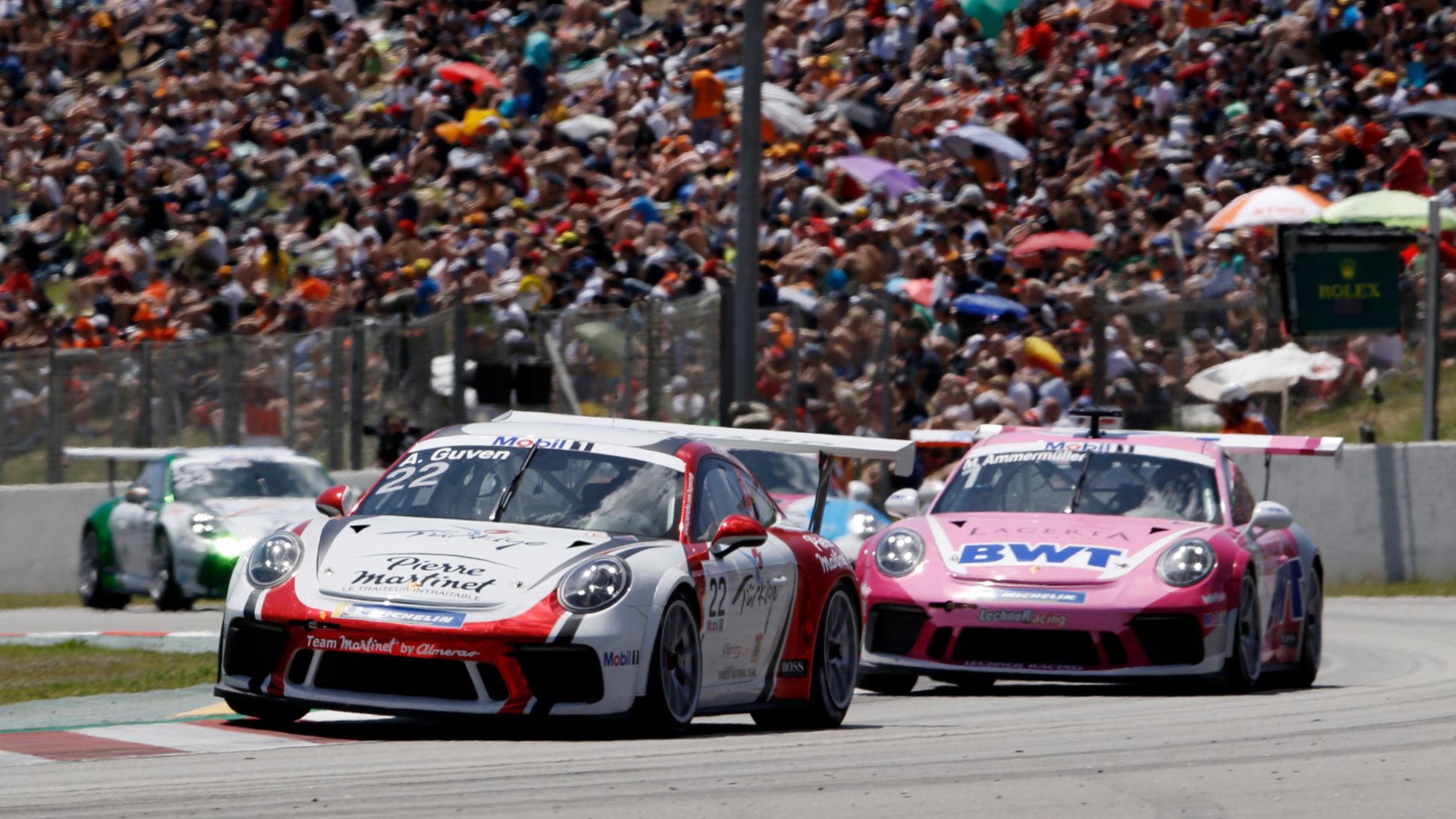 As a response to the current COVID-19 pandemic, the Porsche Mobil 1 Supercup will head into the motor racing season with a digital series.

In the newly established Porsche Mobil 1 Supercup Virtual Edition, the current drivers and teams as well as selected participants pit themselves against each other in virtual Porsche 911 GT3 Cup racing cars. Four double-header events make up the digital version of the international one-make cup series, which normally runs as part of the Formula 1 support programme.

“Virtual motor racing, or so-called “sim racing”, is becoming more and more popular, on a professional level as well. This is underlined by the great success of Porsche’s general Esport activities. Until the postponed start of our real season, we’ve created a tremendous platform with the Porsche Mobil 1 Supercup Virtual Edition for our teams and drivers,” explains Oliver Schwab, Project Manager of the Porsche Mobil 1 Supercup.

The virtual edition of the racing series is not in competition with the “Porsche TAG Heuer Esports Supercup”, which enters its second season in 2020. This is aimed at professional sim racers and those who strive to become one. “With the Porsche TAG Heuer Esports Supercup, we’ve expanded our presence in the motor racing world and have opened the door for sim racers to join the international Porsche Motorsport family,” says Marco Ujhasi, Esports Manager at Porsche Motorsport. “We now look forward to supporting our colleagues from the real Supercup and to be able to offer them an appropriate platform with iRacing.”

Following a test day (29 March), the first two races of the Porsche Mobil 1 Supercup Virtual Edition will be held on 4 April at the Circuit de Barcelona-Catalunya in Spain. Other venues to host rounds are the Silverstone Circuit (Great Britain), the Circuit de Spa-Francorchamps (Belgium) and the Autodromo Nazionale Monza (Italy). The final virtual event is to take place on 16 May, 2020. In addition to two 25-minute sprint races, the programme consists of a free practice (30 minutes), a qualifying session (15 minutes) and a warm-up (20 minutes).

There is a maximum grid of 40 drivers, however only the teams and drivers officially registered for the actual Porsche Mobil 1 Supercup as well as invited guest drivers are eligible to take part. The vehicles run by the Supercup teams will sport the same livery as on the real circuits. In addition to the overall classification, drivers in the ProAm and rookie classes will also fight for victories.

“The current situation has put a real damper on my life as a racing driver. Instead of real racing, I spend a lot of time on the simulator. The Porsche Mobil 1 Supercup Virtual Edition is a great opportunity to fill the gap. I can hardly wait until the first race,” says Porsche Junior Ayhancan Güven (TR/Martinet by Alméras). The young racer discovered his love for Esports as a twelve-year-old and has driven for the world’s largest team with today’s Formula 1 drivers Max Verstappen and Lando Norris. Güven lines up on the virtual grid with his junior teammate Jaxon Evans (NZ/Lechner Racing).

The Porsche Mobil 1 Supercup Virtual Edition utilises the iRacing simulation portal. All events of the virtual one-make cup will be broadcast worldwide via the Internet. Fans can follow the sessions live on the YouTube and Twitch video platforms. 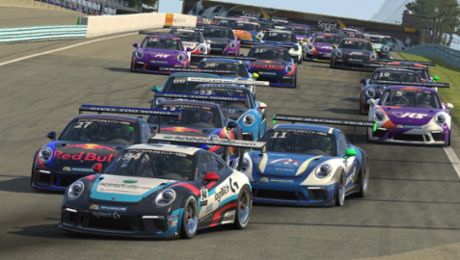 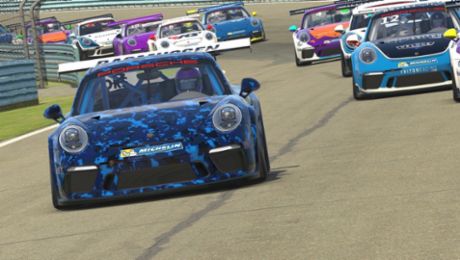