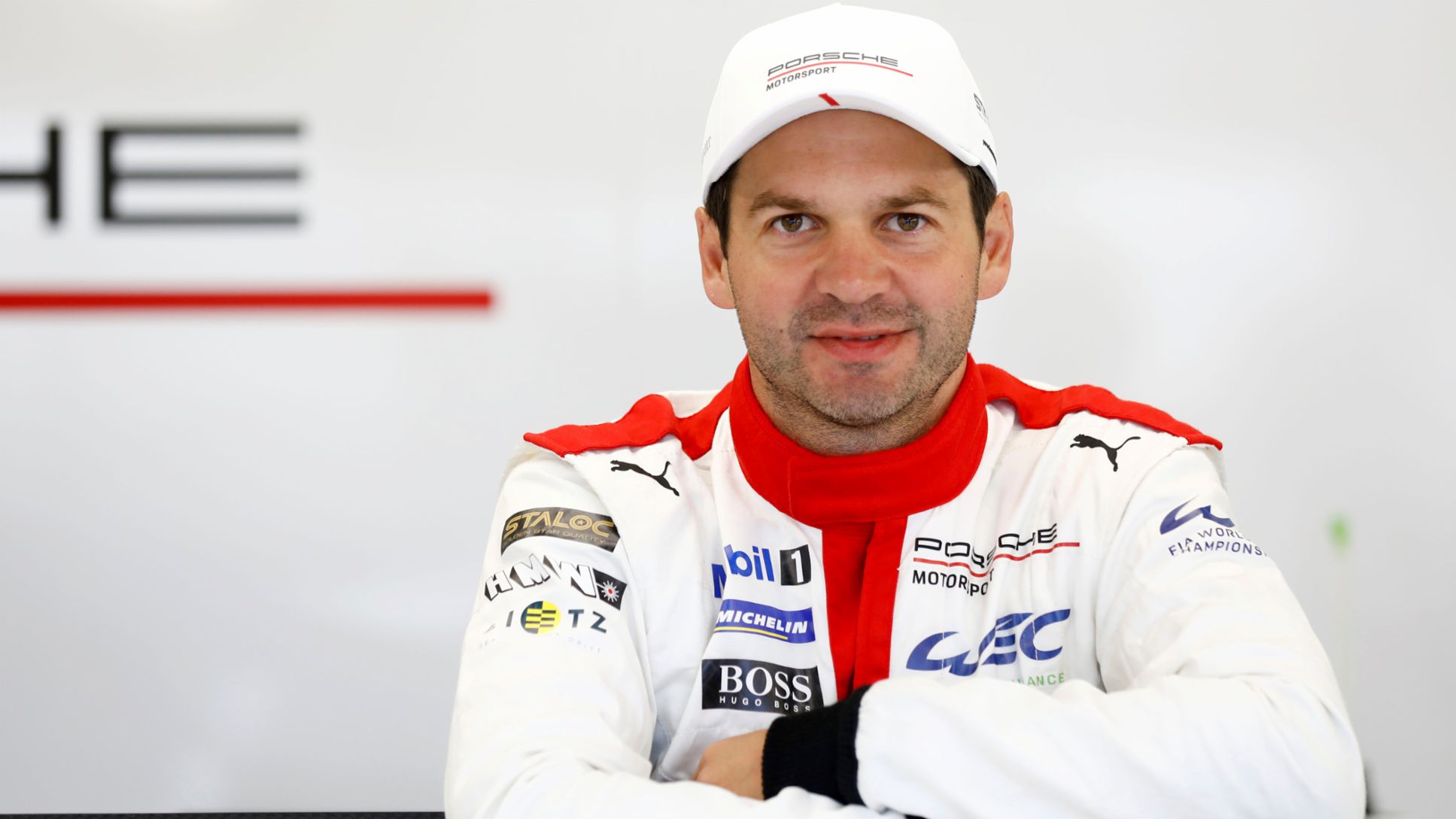 A small community on the Iron Road in Lower Austria around 80 kilometres to the southeast of Linz: In the rolling landscape of Ybbsitz, a village of just over 3,000 inhabitants, everyone knows the name Lietz. And that’s not due to the fame of Porsche works driver Richard Lietz, who has won the 24-hour race at the Nürburgring and claimed three class victories at Le Mans. “The name Lietz is famous for the business activities of my grandfather, father and uncle. It has precious little to do with me,” laughs the 36-year-old. “My granddad started selling taxis and farm machinery 70 years ago, which later turned into a car dealership, including a workshop and a petrol station, as well as a bicycle shop. It’s all still there today. The business is now run by my uncle and two cousins. What’s more, my supposedly retired father works there,” jokes the winner of the 2015 GT Endurance Cup and two-time champion of the former Le Mans Series.

Eight years ago, Richard Lietz bought a house in his hometown and renovated it to his liking. The 1.83-metre athlete has leased the ground floor as commercial premises and lives alone on the upper floor. “I’m a huge fan of beautiful things, especially design and architectural concepts,” says the aesthete. “Had I not been influenced by the family’s inclination towards the automobile industry and ultimately become a racing driver, I would definitely have chosen a career in real estate or architecture. I very much like interesting buildings, but I don’t like frilly, pointless designs. Instead, I’m a fan of form follows function. The design should add value. I believe that beauty always goes hand in hand with purpose.” Following this credo, Lietz has created a private retreat in his hometown featuring clean lines and simple comfort. “I didn’t install the large front window because it looked great from the outside, but because I love it when the evening sun shines into the apartment. It’s simply glorious,” he admits. These sentiments very clearly underline the down-to-earth nature of the long-standing Porsche works driver.

Lietz has very strong ties to his home. He was born on 17 December 1983 just ten kilometres away in Waidhofen. “We didn’t have a hospital in our town so I was delivered there,” he explains. Right next to his house is the bike shop, with the car dealership and petrol station just 200 metres away. “I don’t need a big city. There’s no reason for me to leave my home. Life is relaxed, everyone knows everyone, and there’s a saying in town: “It’s rare to see a Lietz alone,” says the easy-going Austrian. His brother Philipp lives in his parent’s house, his sister Elizabeth has moved into Richard Lietz’s new second property. “She lives on my farm about ten kilometres from my house. I bought it about five years ago because it was a wonderful opportunity.”

“I always wanted to own a farm and I had very clear ideas of how it should look. The buildings should be neither too young nor too old and run-down. It should have enough garages and a place to live.  And very importantly, I wanted a view down the mountain rather than up the slopes,” he laughs. After buying his house in 2013, Lietz initially put his dreams of purchasing his ideal farm on hold indefinitely, but then a great opportunity presented itself. “Suddenly this property appeared on the market that was exactly what I’d imagined, at a reasonable price and in the immediate vicinity. I couldn’t say no – for no other reason than giving my toys a nice home,” says Lietz. The “toys” he refers to are what his racing buddies call his stable of playthings on wheels: racing and rally vehicles, buggies, off-roaders and even motocross two-wheelers. “My latest fun-mobile is a 50cc dirt bike,” grins the seasoned driver, who also enjoys going on long runs around the area to maintain his fitness.

His big dream is to eventually expand his farm. There is already a large shed for his vehicles and a small workshop in which Richard restores classic vehicles with help from his friends. “I’d like to build a second shed to set up a small museum for my treasures,” smiles the enthusiast of everything on two and four wheels. “I’ve already sent in the application and it’s looking promising, but the corona pandemic has thrown a spanner in the works,” he adds. “So, like many of my colleagues, I’m using this race-free time for sim racing. If you want to be good at it you have to practice a lot and your equipment must be perfect. I’m lagging a little on both fronts.” Lietz’s home simulator sits in the so-called “man cave”. The games room on the ground floor of his house features a racing seat, monitors, PC and pedals as well as a football table, some fitness equipment and several arcade slot machines. “I love the old Sega Rally arcade games. I often have friends over, we throw a coin into the machine and contest our races the old-school way. I enjoy this as much as modern sim racing – perhaps even a little more.” 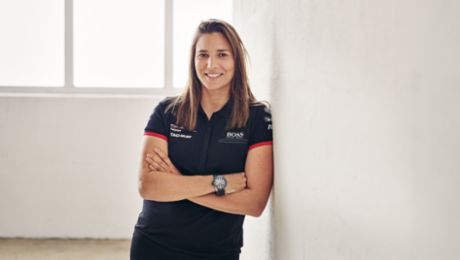 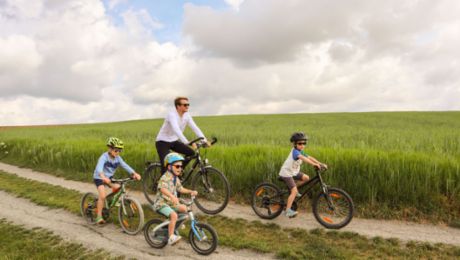 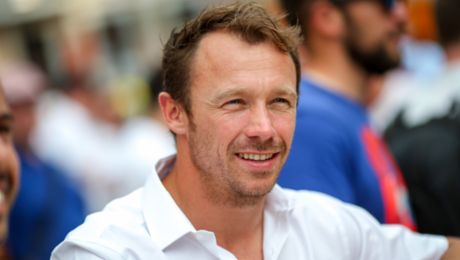