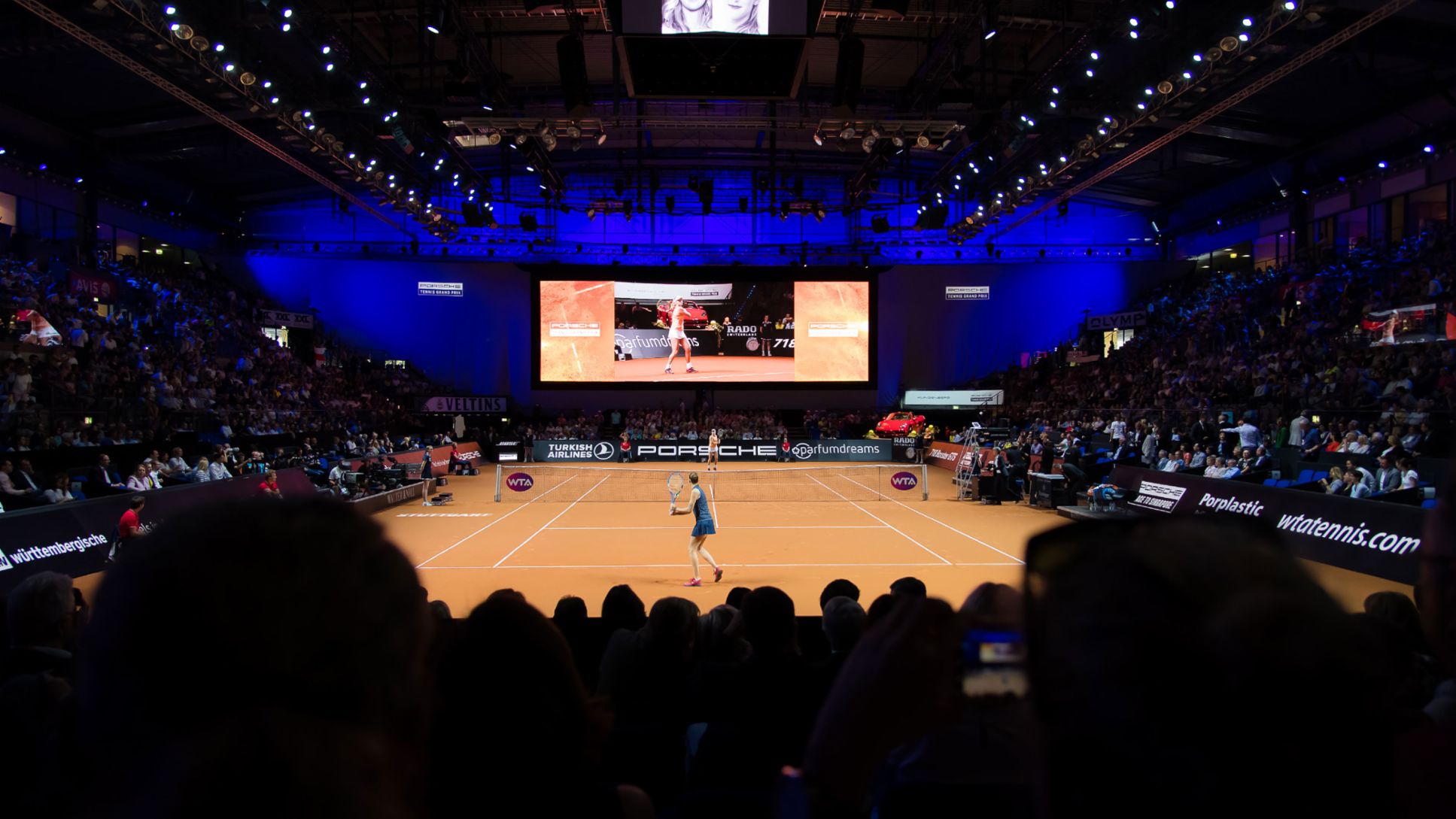 The blessing of wildcards make it possible: Andrea Petkovic back after a two-year break and local heroine Laura Siegemund are once again in the main field for the Porsche Tennis Grand Prix this year. Now there was the draw. While Siegemund plays against Lesia Tsurenko, Petkovic meets one of the qualifiers.

Andrea Petkovic is one of the most dazzling figures in ladies’ tennis in Germany. Emotional on the centre court, plain-speaking off it. She achieved her best placing in the WTA ranking in 2011, when she made it to number nine. A mainstay of the German Fed Cup team for many years, she is an integral part of Porsche Team Germany and has won a total of six WTA tournaments. Yet her career is characterised by highs, lows and many serious injuries. Unfortunately also in Stuttgart. In 2012 she celebrated her comeback in the Porsche Arena after a three-month break due to injury, coming up against then world number one Victoria Azarenka in the second round. At 2:6, 4:4, she twisted her ankle. The upsetting diagnosis: two ruptured ligaments that needed to be operated on, and ultimately cost her a place at the Olympic Games in London.

Her last appearance in the Porsche Tennis Grand Prix was in 2016. Towards the end of last year, things were once again very much on the up for the 31-year old. Anke Huber, in consultation with the German Tennis Federation, therefore decided to offer Petkovic a wildcard, enabling her to play in Stuttgart. “With all her accomplishments, Petko has earned the right to be able to compete in her home tournament here in Germany,” says the Operating Tournament Director for Stuttgart, “we asked her whether her injury history is still causing her any problems. But she’s looking forward to Stuttgart.”

For Laura Siegemund, a native of Stuttgart, this is always the case. Especially as her greatest performances have been at home in the Porsche Arena. In 2016 she made it to the final against ultimate winner Angelique Kerber, while in 2017 her victory in the final against Kristina Mladenovic was frenetically celebrated by the crowd. She made it onto Porsche Team Germany then, and also seemed to be racing up the world ranking list. However, she tore a cruciate ligament in 2017 at the Nuremberg Cup. That meant a months-long break. She has been fighting her way back since, and is once again making her mark. In January she pulled off a surprise win against Victoria Azarenka at the Australian Open. Barbara Rittner, Head of Women’s Tennis in the German Tennis Federation, says: “You never know what to expect with Laura. She’s always good for a surprise.” That’s why Anke Huber gave her the green light too: “Laura is a Stuttgart native and former Grand Prix winner. So it was obvious that she would get a wildcard.”

The places in the main field in Stuttgart are coveted. The line-up is always first class, making it difficult to get in. The 32-woman field is made up as follows: the 20 best registered players make it to the Porsche Arena, along with the two lucky wildcard holders – players with special successes in the past.

The weekend before the tournament, 32 qualifying players compete for the four places that move up into the main field – that makes 28 players. This completes the main field, since the four seeded players are given a bye to the second round.

Incidentally, the qualifying players in Stuttgart are traditionally anything but cannon fodder. “They’re often somewhere around number 30 in the world ranking list and capable of playing some really good tennis. This means they are well-practised and therefore always very challenging for the established players who join the tournament first,” says Anke Huber.

Today's draw in the Porsche-Arena gave Andrea Petkovic one of the qualifiers as first-round opponent. Laura Siegemund will play her first match next week against Ukrainian Lesia Tsurenko, number 26 in the world rankings. 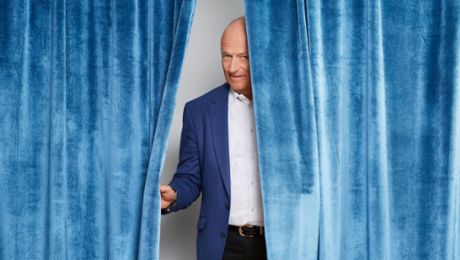 What makes the Porsche Tennis Grand Prix so special? The Newsroom takes a look behind the scenes.