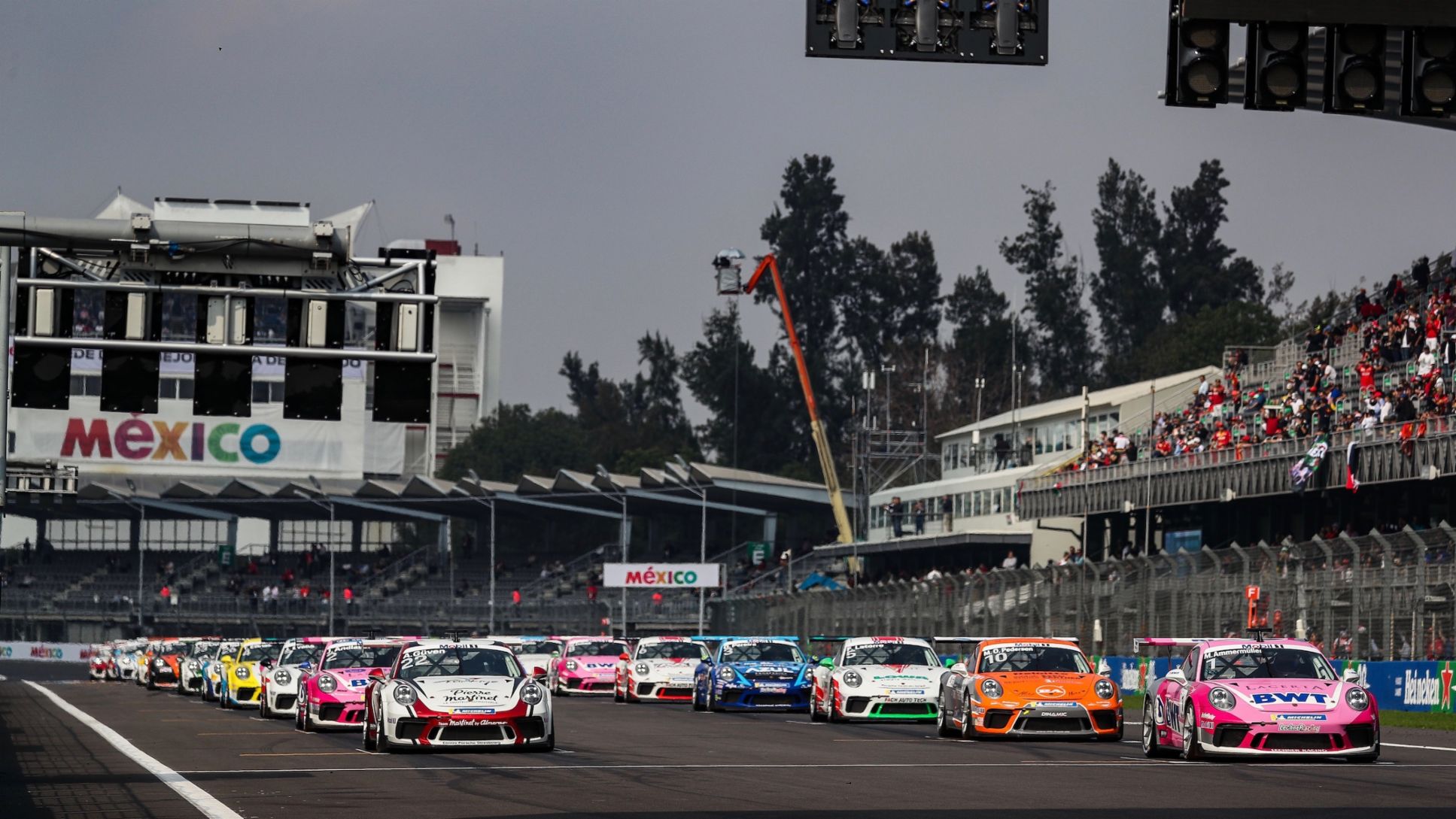 Thanks to a close fight for the championship title, the Porsche Mobil 1 Supercup again offered gripping motor racing in its 27th season. Michael Ammermüller had to wait until the final round of the international one-make cup in Mexico City to clinch his third championship title in a row.

The German is just one Supercup title short of matching Patrick Huisman’s tally. The Dutchman set the benchmark, claiming four titles in succession between 1997 and 2000. In addition to the championship decision, the 2019 Supercup season as part of the Formula 1 support programme was distinguished by many other statistics.

Five different drivers took home victories from the ten rounds this season. The high level of competition has been one of the keys to success in Supercup history since 1993. In addition to Ammermüller’s four wins, Porsche Junior Julien Andlauer (F/BWT Lechner Racing) climbed to the top podium step twice.

A four-way fight for the title

Over the course of the year, a four-way fight for the title developed between Ammermüller, Porsche Junior Andlauer, ten Voorde and Güven. The two Lechner drivers, Ammermüller and Andlauer, constantly swapped places at the top of the standings. The 20-year-old Frenchman moved to the top of the points table at Silverstone and remained there for five race weekends. After Andlauer’s retirement at Monza, Ammermüller reclaimed first place in the championship.

Ammermüller: one victory short of a new record

Despite his four wins this season, Michael Ammermüller is still one victory short of setting a new record: In the Porsche Mobil 1 Supercup and the Porsche Carrera Cup Deutschland, the ex-Formula 1 driver has so far won a total of 28 races. With this, the Bavarian is tied with the current DTM champion René Rast.

Over the season, an average of 30 drivers contested the race weekends at the wheel of their Porsche 911 GT3 Cup. Silverstone (Great Britain), Hockenheim (Germany), Spa-Francorchamps (Belgium) and Monza (Italy) hosted the largest grids. At these four rounds, 32 drivers lined up to compete.

Identical vehicles as well as a control tyre from Michelin ensure equal chances and gripping racing. At all nine events as well as the two tests in Barcelona (Spain) and Silverstone, a total of 4,030 tyres from the French Supercup partner were run. In addition to 3,720 slicks, the teams also used 310 rain tyres.

The ten rounds of this year’s Porsche Mobil 1 Supercup were contested in nine different countries. Over the season, the drivers turned a total of 3,827 race laps with the Cup 911.

The extremes of the season

Measuring 3.337 kilometres in length, the Circuit de Monaco in Monte Carlo is the shortest racetrack on the calendar. During the 30-minute sprint through the narrow streets of the Principality, the drivers turned a total of 16 laps in their nine-elevens. By contrast, the Belgian round in the Ardennes was run over just eleven laps. Measuring 7.004 kilometres, the Circuit de Spa-Francorchamps was the longest track of the season.

At the storied racetrack in the Wallonia region of Belgium, fans also witnessed the closest finish: Pereira beat Güven to the flag by a mere 0.268 seconds.

The race weekend at Silverstone went down in the history books. A total of 353,000 fans travelled to watch the British Formula 1 Grand Prix – a record number during the 2019 Supercup season as well as for the Formula 1 event in the British Midlands.

Drivers faced challenging midsummer conditions at round four in Hockenheim. Prior to free practice on Friday, temperatures reached almost 44 degrees Celsius in the Supercup paddock. No other race weekend had such high temperatures.

The longest journey for the Supercup teams was to the season finale in Mexico City. The distance from Stuttgart airport to Mexico’s capital is over 9,600 kilometres. More than 80 tonnes of freight were transported by air to Central America.

Present around the world: PMSC in the media 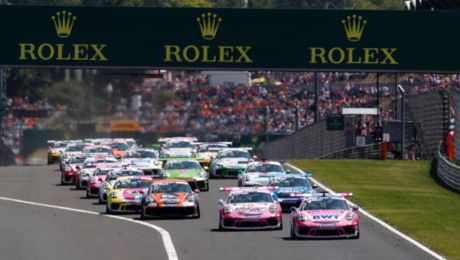 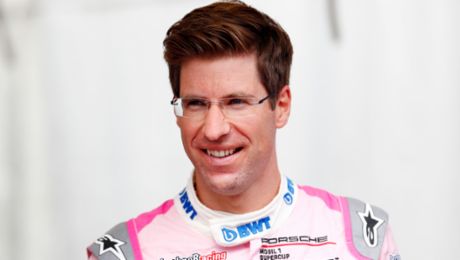 At the season finale of the Porsche Mobil 1 Supercup, the German claimed his third straight championship title. 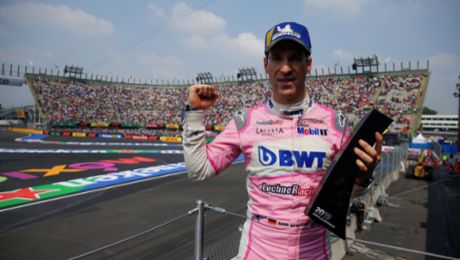