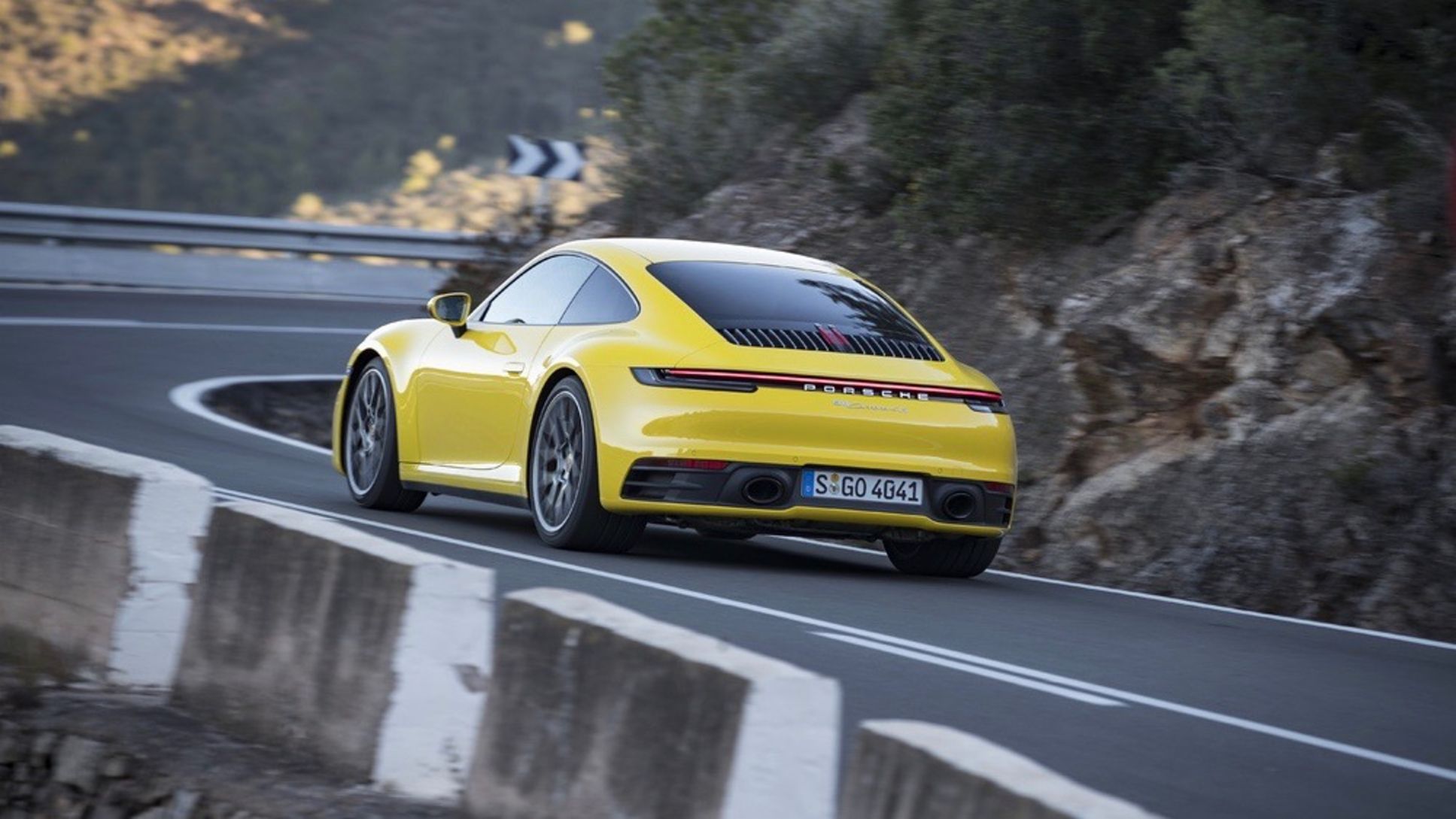 Porsche on track with seven percent increase in sales revenue

In the first nine months of 2019, Porsche AG once again increased its sales revenue, the operating profit before special items, deliveries and the number of employees.

The sales revenue grew by seven percent to 20.49 billion euros compared with the prior-year period. The operating result before special items increased by one percent to 3.35 billion euros; the return on sales before special items was 16.3 percent. Deliveries grew by three percent, with the company handing over 202,318 vehicles to customers by the end of September. During 2019, the workforce has increased by seven percent to 34,675 employees so far.

“We currently find ourselves in a politically and economically challenging environment – and Porsche nevertheless remains on track. This is most of all supported by our attractive product range,” says Oliver Blume, Chairman of the Executive Board at Porsche AG. “We have launched many emotive new products on the market this year, including the new 911, Cayenne Coupé, 718 Spyder and GT4. In light of the great demand since the world premiere of the Taycan in September, we are also optimistic for the coming months.”

According to Lutz Meschke, Deputy Chairman and Member of the Executive Board for Finance and IT at Porsche, the slight increase in the result is based mainly on the higher volume of vehicles sold and the improved development of other business fields and divisions. In contrast, currency effects and costs relating to the e-mobility programme had a negative impact. “We continue to consistently pursue our strategy of becoming more efficient in our core business while simultaneously investing in the future and developing new revenue streams. This is now paying off,” says Meschke.

Deliveries to customers: growth in Asia and North America

In the first three quarters of 2019, Porsche AG delivered 202,318 vehicles worldwide, corresponding to an increase of three percent compared with the same period in the previous year. The Cayenne and Macan model series enjoyed particularly high demand. The Cayenne again saw the strongest growth with 62,022 vehicles and a plus of 25 percent. The model was recently launched as a Coupé variant – also as a plug-in hybrid. 73,967 Macan vehicles were handed over to customers, representing a growth of nine percent compared with the previous year.

Porsche has been able to maintain its position in China and the USA – in spite of the generally weaker economic situation on both markets. 64,237 vehicles were delivered to Chinese customers in the first nine months, representing an increase of 14 percent compared with the prior-year period. In the USA – the second-largest Porsche market – deliveries grew by six percent to 45,062 units. Overall, sports cars from Zuffenhausen remain popular in the Asia-Pacific, Africa and Middle East regions. 86,235 vehicles were delivered here, corresponding to a local increase of eleven percent compared with the same period in the previous year.

Outlook for the overall year

For the 2019 fiscal year, Porsche is expecting an increase in deliveries and the company is also anticipating a slight increase in sales revenue. “We continue to significantly invest in the future of our company: the electrification of our vehicles and the required infrastructure, digital transformation, expansion as well as the renewal of our sites. Despite all these factors it remains our clear goal to continue to meet the high earnings target of Porsche,” Meschke explains. Porsche presented its first all-electric sports car with the Taycan at the beginning of September. The vehicle will be delivered in the USA from the end of 2019 and will be available in dealerships in Europe in the first few months of 2020. 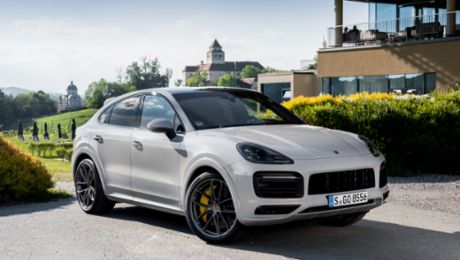 Porsche AG delivered 133,484 vehicles worldwide in the first half of the year. 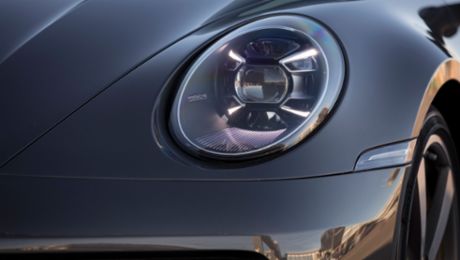 A challenging first quarter: from January to March 2019, the revenue and operating result of Porsche fell.

Fuel consumption / Emissions
Fuel consumption combined 9.9 – 9.7 l/100 km
CO2 emissions combined 225 – 222 g/km
Porsche uses cookies to optimise and improve the website, as well as enable the availability of certain functions. By continuing to use this website, you agree to our use of cookies. For further information, please click  here