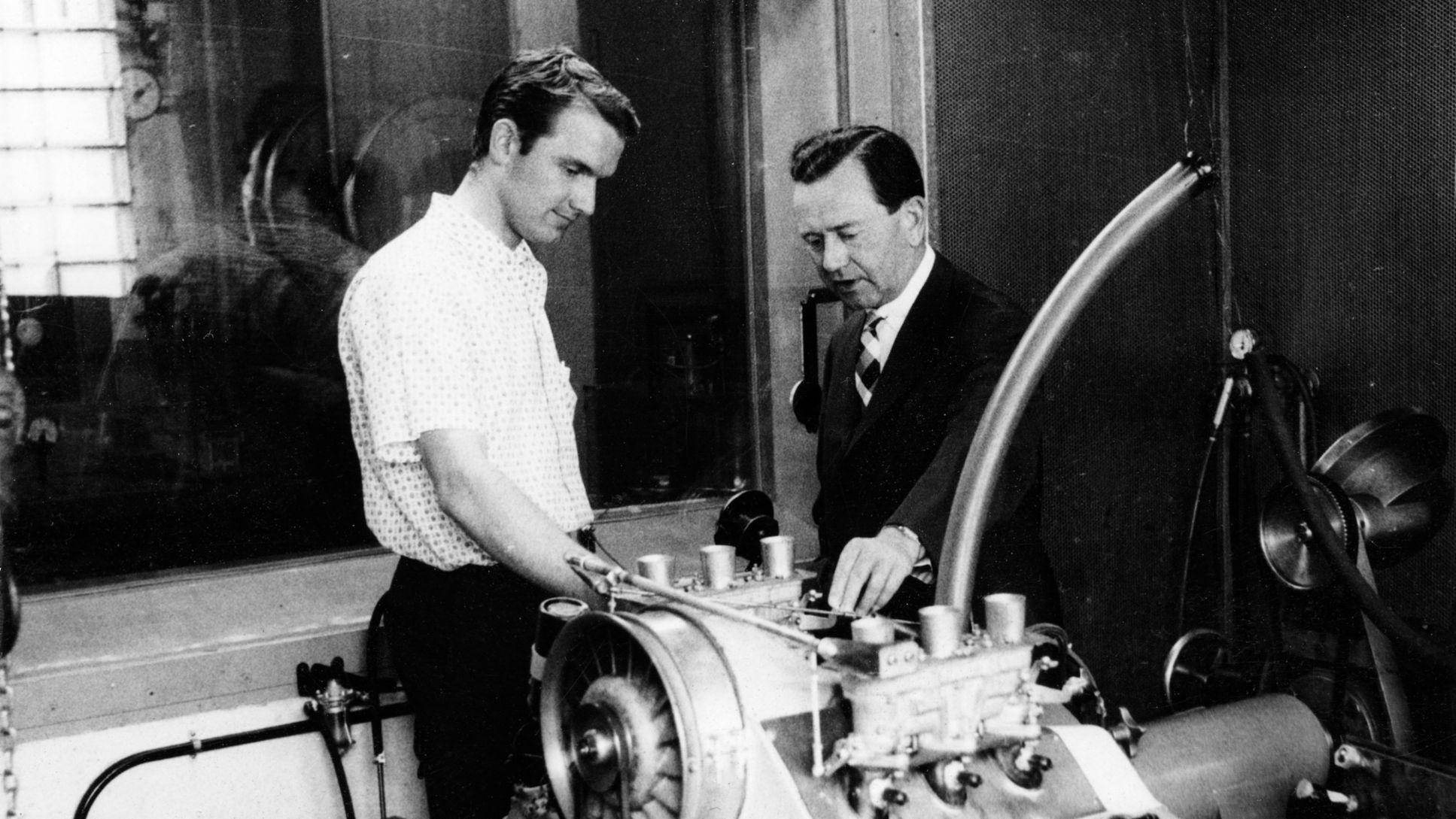 Ferdinand Piëch, former Member of the Supervisory Board of Porsche AG, died on 25 August 2019 at the age of 82.

“The news of his death represents a very sad loss for us. Our thoughts are with Ferdinand Piëch’s family,” says Oliver Blume, Chairman of the Executive Board of Porsche AG. “His love of cars and his constant desire to drive forward technical progress will never be forgotten. Piëch was an automotive man through and through,” according to Blume: “We thank him for his passion and the courage with which he led Porsche to outstanding engineering achievements. Through strategic decisions, he laid the foundations for successful development of our company.”

The fascination for cars already ran in his blood as the grandson of design engineer Ferdinand Porsche. He began his professional career in Stuttgart-Zuffenhausen on 1 April 1963 as an employee in the engine testing department at Dr. Ing. h.c. F. Porsche KG. After successful design of an oil cooler for the Type 904 race car and a 180 PS six-cylinder race engine, Piëch became head of the testing department in 1966. The legendary six-cylinder boxer engine of the Porsche 911 was developed to series maturity under his leadership. In 1968, Piëch was appointed Head of Development, before he assumed responsibility for the technology and external development areas in the Executive Board of Porsche KG in 1971.

Moments in the life of Ferdinand Piëch

Piëch placed particular importance on professionalisation of the Porsche motor racing department, which achieved countless motorsport successes under his leadership. He had the 917 race car designed in 1969, a car which is still today considered to be one of the most successful race cars ever. The first overall victory of the 917 in Le Mans in 1970 under his leadership represented the start of a new era for Porsche. Due to the transformation of Porsche KG into a stock corporation and the decision that operational management positions should no longer be occupied by family members, he left the company in 1972 like all other family representatives. Ferdinand Piëch joined Audi in the same year.

He remained associated with Porsche as a Member of the Supervisory Board from 1981 to 2015. In 1984, Vienna Technical University awarded him an honorary doctorate in technical sciences. In 1999, 132 car journalists and industry experts from 33 countries named him “Car Manager of the Century”.