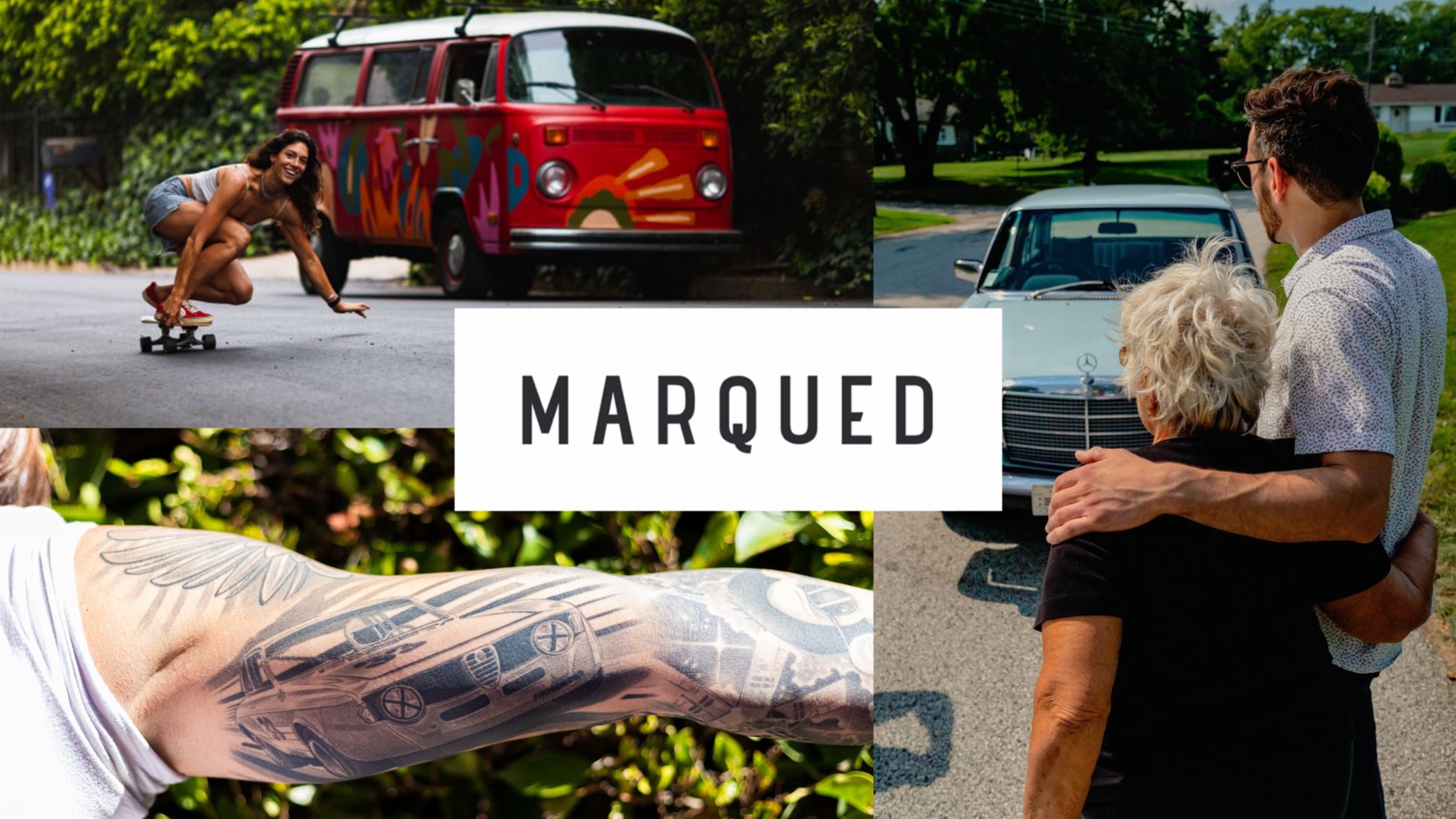 Paper might be the traditional first anniversary gift, but for classic car lovers one could argue unique vehicles with interesting backstories might be a better choice. Marqued, the online community dedicated to expanding car culture, is celebrating its first anniversary.

“From the very beginning, our goal has been to build a welcoming and inclusive community across brands with a focus on the next generation of enthusiasts,” says Stephan Baral, Managing Director of Porsche Digital, Inc. “I think we are on track to achieve our vision, and we are excited to further serve the community.”

Incubated by Porsche Digital, Inc., Marqued is the brainchild of a passionate team of young enthusiasts who aspired to create their ideal site – one that welcomes a broad audience, appealing to those new to owning classics and modern classics with the level of detailed information, guidance and reassurance they might need.

Here’s a look at Marqued by the numbers over the past year since launching its activity.

Recently, 75% of all cars offered on Marqued have successfully sold to one of the approx. 20,000 community members.

Cars are not the only objects offered on Marqued. Some of the more unusual listings include a 1968 Volkswagen Smisek Dune Buggy and a 1974 Vokaro Kit Car. There have even been a few motorcycles auctioned including this 2006 Ducati Paul Smart 1000LE. Even a collectible magazine and a Porsche 911 painting have made appearances on the platform.

Not only is Marqued a place to sell vehicles, it is a place to share stories and build community. Some  of the most popular stories this year include how Moonstone became an extinct Porsche color and how Daniel Wu's car passion runs deep. There is also the story of how becoming the owner of a quirky Fiat, like a 1968 Fiat 500 Jolly, can lead to the fulfillment of a lifelong dream somewhere along Route 66, or how a painting of a 1967 911S from an unexpected source benefits a charitable mission guided by movie stars and minivans. 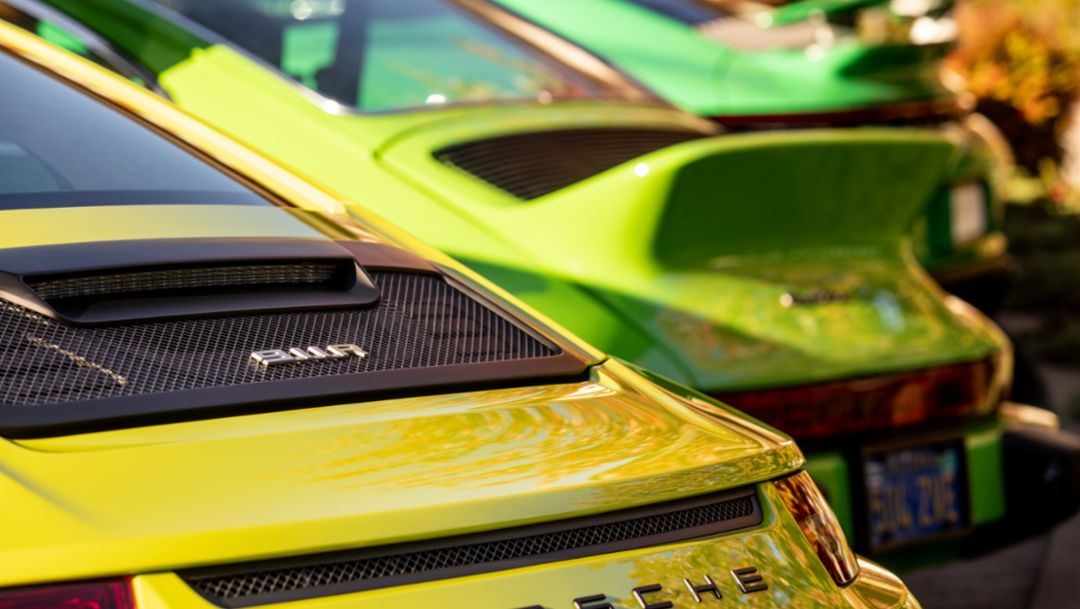 "This is just the beginning of what Marqued wants to achieve," says Baral. “We are currently exploring ways Marqued’s vision can be further accelerated. I am excited to see where 2023 takes us.”