Full results can be found at: https://livetiming.net/pccna/

One incident interrupted the session when the No. 88 Wright Motorsports entry of Hutton McKenna (Newport Beach, California) spun in Turn 16 of the 17-turn 3.74-mile circuit. The Californian backed the new car in the retro McKenna Porsche-Alex Job Racing livery into the tire wall. He was uninjured. The Wright Motorsports team is assessing damage. 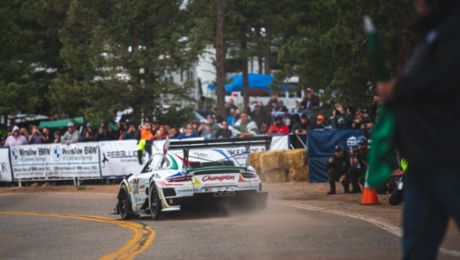 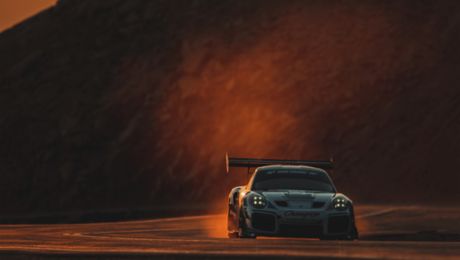 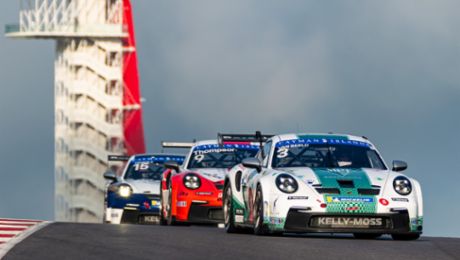