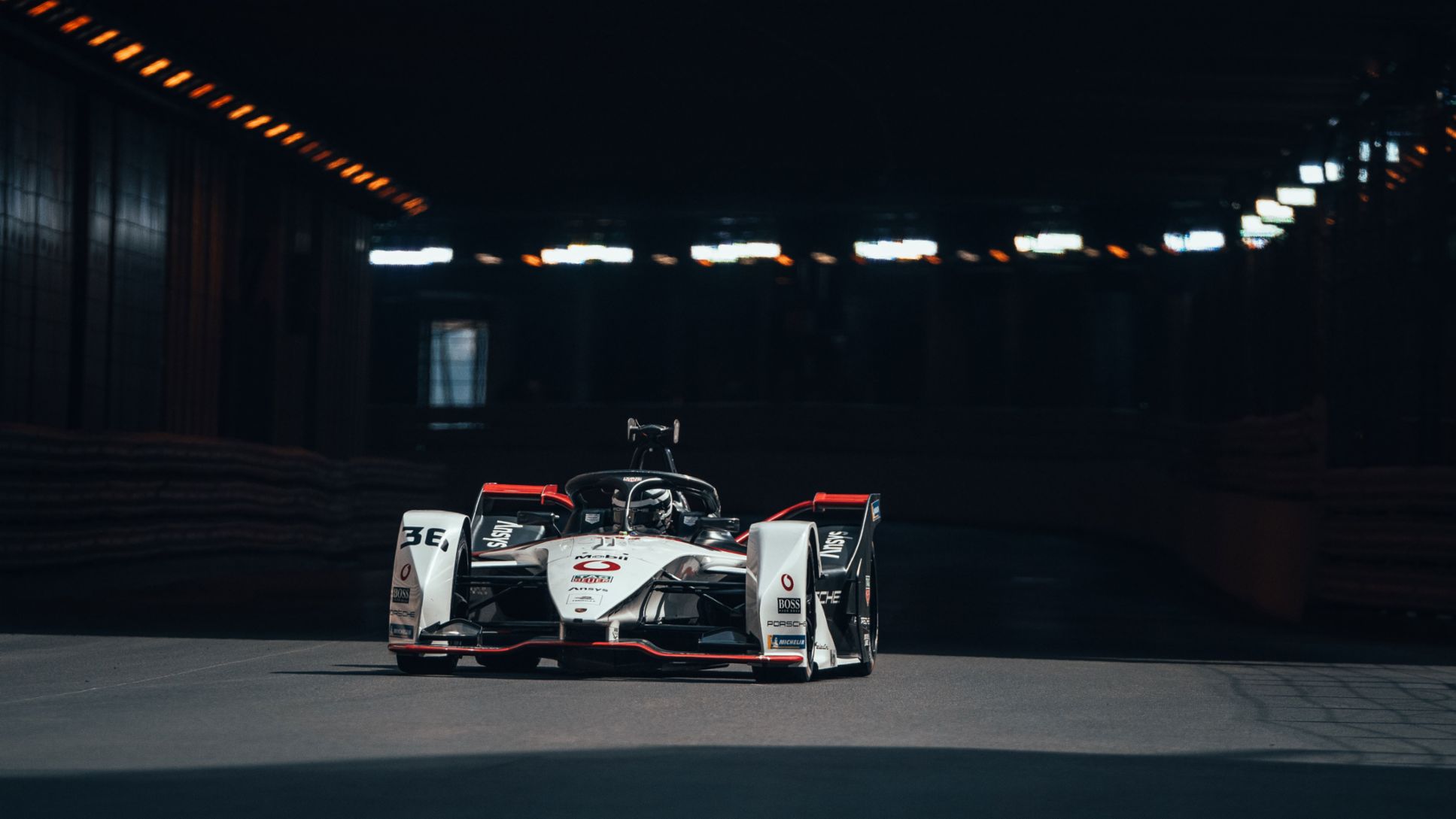 The ABB FIA Formula E World Championship heads into the second half of the season with a premiere: On June 19 and 20, the 12 teams and 24 drivers contesting the innovative electric racing series will compete for the first time in Puebla, Mexico, with two races held on the Autódromo Miguel E. Abed circuit.

The preview: Q&A on the Puebla E-Prix

The  TAG Heuer Porsche Formula E Team fields two Porsche 99X Electric on the racetrack at an altitude of more than 7,500 feet in the shadow of the Popocatépetl volcano. André Lotterer (GER) helms the No. 36 car, with his teammate Pascal Wehrlein (GER) at the wheel of the No. 99 vehicle.

“A new circuit also means a new challenge,“ says Amiel Lindesay, Head of Operations Formula E. “We’re well prepared and, in Puebla, we expect to continue the strong performances that we’ve already shown this year.” In its second Formula E season, Porsche has so far notched up two podium results thanks to Pascal Wehrlein in Rome and André Lotterer in Valencia. The Puebla E-Prix is the first event of the season held on the American continent. The second is the New York City E-Prix doubleheader on July 10 and 11.

After the strong performances in Rome and Valencia, how confident are you heading into the second half of the season?

“The team feels extremely motivated. We know what we’re capable of and we’re concentrating on improving from race to race. In the first half of the season, we’ve shown that we’re strong in qualifying and that we’re also able to match the pace of the leaders in the race. However, we’ve occasionally missed out on reaping the rewards of our untiring efforts. That shouldn’t happen to us in the future. I’m convinced that we’ll continue to make progress and that we’ll soon manage to convert our solid performance into our first win.”

The Puebla track lies at around 7,500 feet. Does the altitude have an influence?

“The air density is lower at this altitude and therefore the cars generate less downforce. When the ambient temperature is higher than 77 degrees Fahrenheit, battery cooling can be an issue. We’re well prepared for this. Despite the thin air, the drivers shouldn’t have a problem. They’re highly trained to handle this. Tire wear is definitely greater on the Puebla circuit, however this has nothing to do with the altitude. It’s the rough asphalt, which is really hard on the tires. That’s why we have a spare set available this time. Tire management is the key to success on this track.”

The circuit in Puebla is new for everyone. Is that an advantage for you?

“It’s not a disadvantage at any rate. A new racetrack is always better for us than one where the other teams have already competed and therefore have a headstart when it comes to experience. For us drivers, preparing for Puebla was predominantly about familiarising ourselves with the layout in the simulator at Weissach and getting an idea of what to expect. We travel to Mexico well prepared. I’m looking forward to this new challenge and I hope for a successful start into the second half of the season.”

You started the season with the aim of winning races. What’s needed to score the first victory?

“Not much. We have the speed in qualifying and the race, so that’s not it. We’ve shown that we can be up the front. It’s really only minor aspects that we have to improve on. But in such a competitive field like Formula E, it’s precisely the small things that make a difference in the end. We need weekends where everything comes together perfectly, from the practice sessions to the races. We’re working on this and I hope that Puebla will be such a weekend. We’re learning things from every race and I’m confident that we’ll soon bring home our first victory.”

The Autodromo Miguel E. Abed features several track variants and an oval. Formula E, which has been held five times on the Autódromo Hermanos Rodríguez in Mexico City, will race on the 1.85-mile (2.982-kilometer) International Short Course. This version includes parts of the oval and the infield with a total of 15 corners. One of the country’s most active volcanoes, the 17,802-foot high Popocatépetl, towers majestically on the horizon. “The first impression of the racetrack is very positive,” says Pascal Wehrlein. “The last corner is particularly fast and really tough on the tyres. We drive through the oval onto the long start-finish straight, where we’ll hopefully get a good chance to overtake. Attack mode is also exciting because we have to drive a significantly longer racing line and therefore lose more time over a lap compared to other tracks.” André Lotterer adds: “It’ll be important to find the optimal balance, particularly for the semi-fast and fast corners. The braking points will also be crucial.”

The worldwide broadcasting schedule of the Formula E event in Puebla is available on: https://www.fiaformulae.com/watch/ways-to-watch

The first photos from Puebla are available on the Porsche Press Database on 18 June. Comments from the Head of Operations Formula E and drivers will be included in the race reports on 19 June (race 8) and 20 June (race 9). All times EST. Further information about the TAG Heuer Porsche Formula E Team will be posted live on the Twitter channel @PorscheFormulaE. All relevant information about the team, the drivers and the racing series can be found in the Porsche Formula E Media Guide. The content will be regularly updated over the course of the season and expanded with additional interactive material. 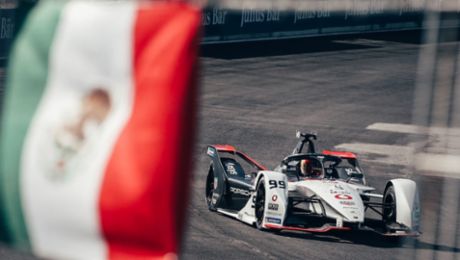