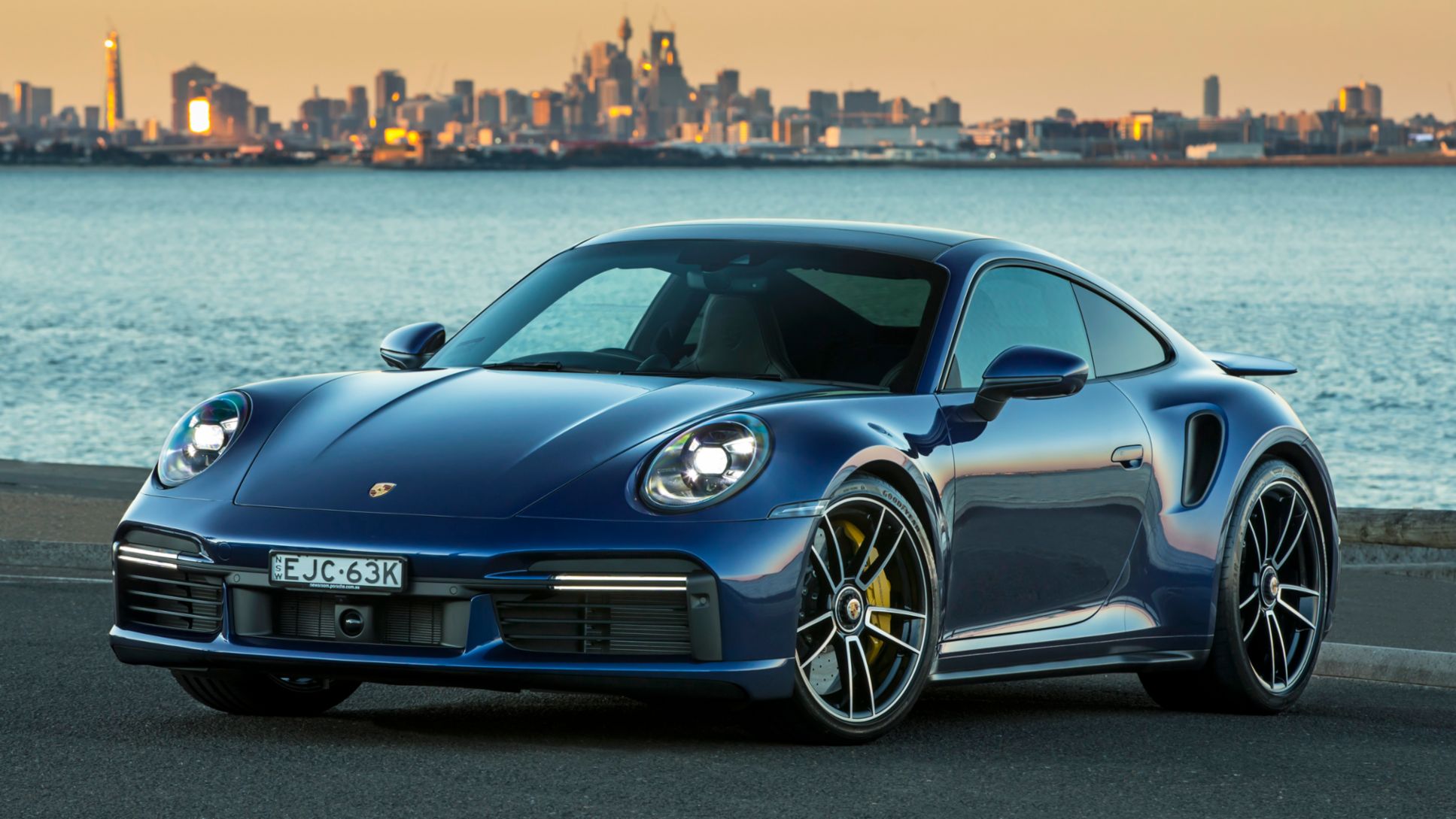 The new range topping 911 delivers an increase in power, driving dynamics, sportiness and comfort, resulting in the height of driving emotion. Here are the highlights of the thrilling new Porsche 911 Turbo S.

The completely new body encompasses the unmistakable flyline and sporty appearance of the 992 generation 911, whilst paying homage to the exterior of previous 911 Turbo models.

The body of the 911 Turbo S is 45 millimetres wider above the front axle (1,840mm) and the overall width has increased by 20 millimetres above the rear axle (1,900 mm) from its predecessor.

Teamed with wider front fenders, the body of the new 911 Turbo S appears more masculine and flatter in overall appearance.

Located in the right and left cooling air intake of the front apron, the cooling air flaps are a new component of the Porsche Active Aerodynamics in the 911 Turbo models. The adjustable air flaps ensure low air resistance when closed and maximum engine cooling when open.

The front lip spoiler features three separate inflatable segments assisted by actuators. Dependent on the speed and driving mode selected in the 911 Turbo S, the two outer segments remain synchronised and retract or extend with the middle segment to balance aerodynamics and increase downforce.

Perhaps one of the most defining characteristics of the 911 Turbo S is the extendable wing element. Not only is the wing visually striking but it also serves a fundamental aerodynamic purpose. The wing now has an eight percent larger effective area than its predecessor.

In addition to the Performance and Speed positions of the wing, Performance II and Wet positions have been added to the lineup. The WET wing position, activated with Wet mode, causes the wing element to extend, the front lip spoiler to retract and the aerodynamic balance to shift towards the rear axle. This position results in increased stability and driver safety in wet conditions.

Furthermore, the new Performance II wing position, activated in Sport Plus mode, lightens the tyre load at the rear axle by reducing the angle of inclination on the wing element at speeds above 260km/h. This position enhances tyre potential for on-track use.

The high-quality interior of the 911 Turbo S blends tradition and modernity to enhance a sporty look and feel.

As a standard, the 911 Turbo S features a two-tone leather interior with contrast stitching with Light Silver trim strips and decorative inserts in Carbon Matt.

The adaptive Sports Seat Plus with electric 18-way adjustment provides ultimate comfort and support to the driver.

The Race-Tex roof lining, quilted seat centres, redesigned door panels with quilted trim and embossed ‘turbo S’ lettering on the headrests give the vehicle an exclusive and luxurious look.

Other highlights include the new GT multifunction sports steering wheel with gearshift paddles and mode switch, and the integration of the 10.9-inch high resolution touchscreen display of the Porsche Communication Management (PCM) system. This creates simple access to navigation, music and so much more with one soft touch on the screen.

The overall width has increased 20 millimetres above the rear axle (1,900 mm)

*PS (Pferde Stärke, German for horsepower) is the standard unit used in the European Union to measure the power output of a motor in ‘metric horsepower’

Porsche Torque Vectoring Plus (PTV Plus)

What the press say

“The all-new Porsche 911 Turbo S is quite possibly the most complete and versatile supercar yet.” Greg Kable, Car Advice

“But if I had to choose a car to keep me going for the rest of my life, this is it. The GT3 and GT2 RS are in different ways similarly involving, but no 911 has ever been as disarmingly multi-talented as this new Turbo S.” 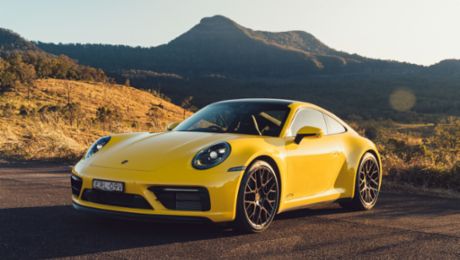 Product Highlights: The Porsche 911 GTS models – More distinctive and dynamic than ever

Approximately two years after the market launch of the 992 generation of the Porsche 911, Porsche added the sporty GTS models to the family – and it’s now available in Australia. 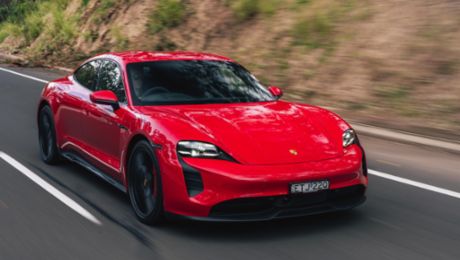