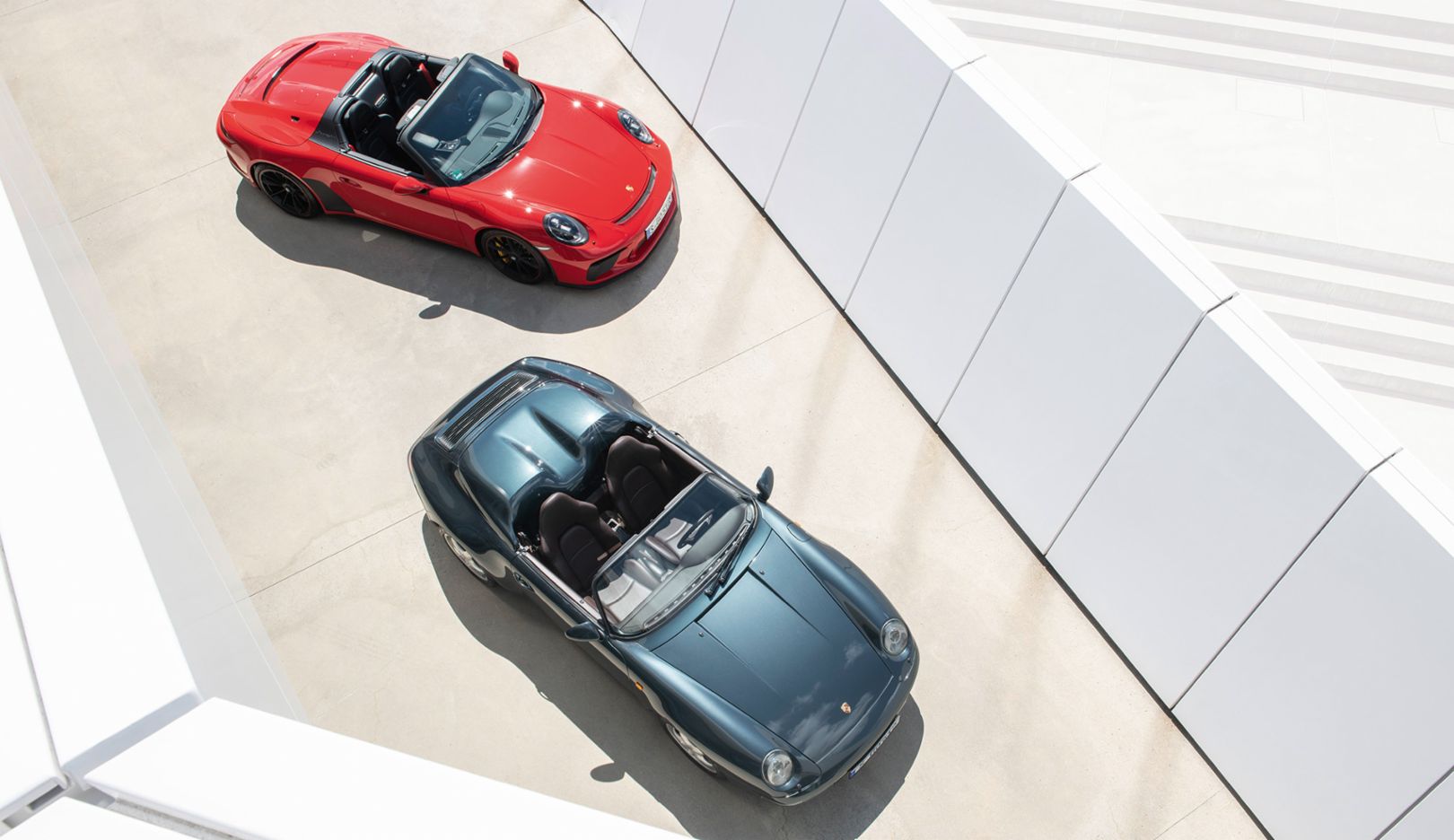 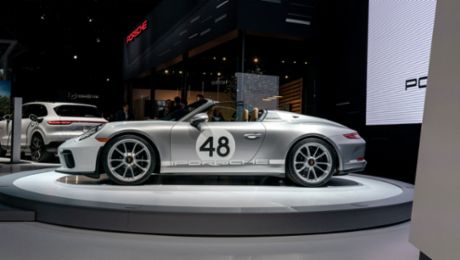 Pure and analogue – the Porsche 911 Speedster

Guest author Fabian Mechtel shares his thoughts about the new Porsche 911 Speedster with us.