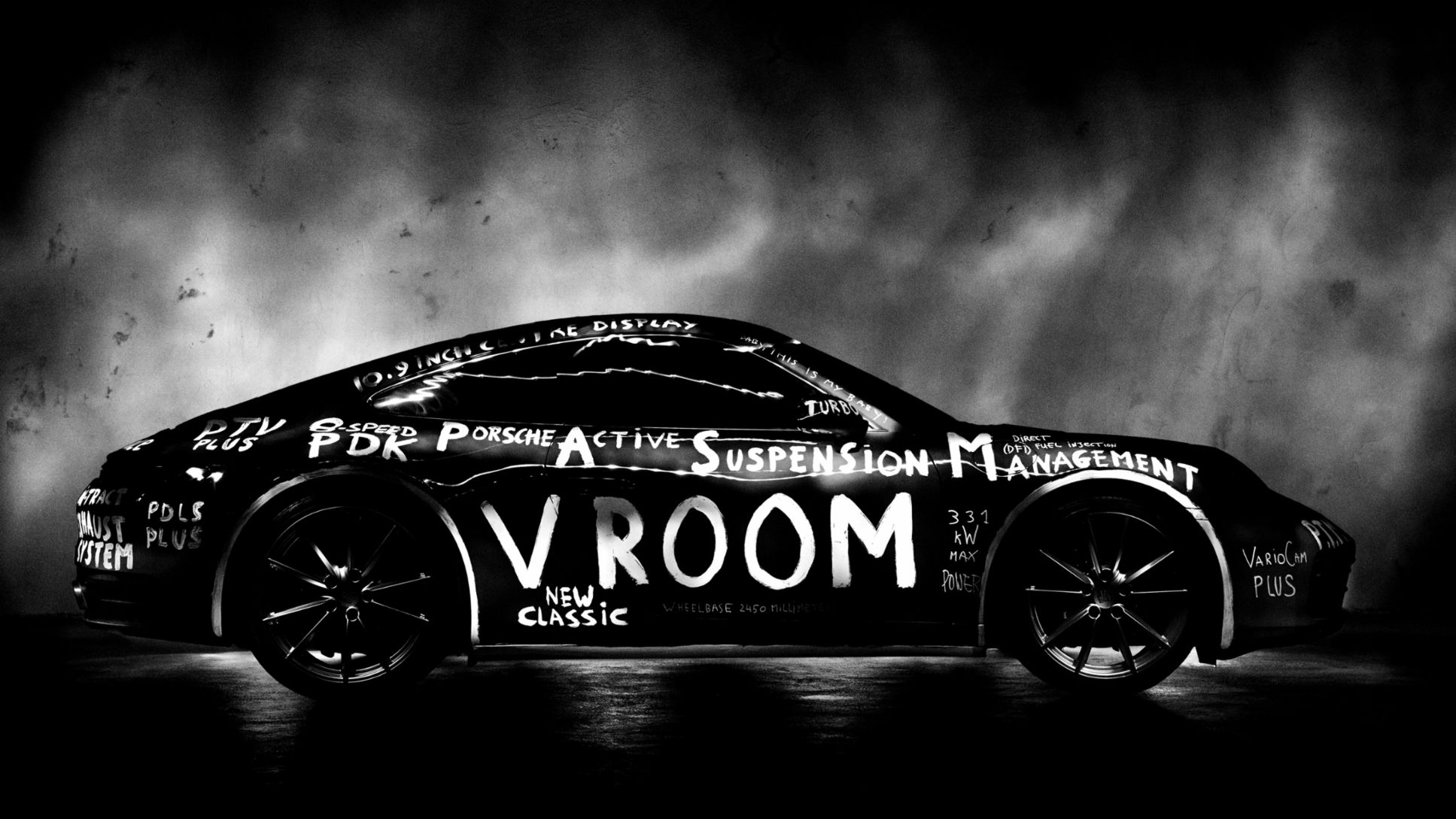 Irene Kung and Anton Corbijn are inspired by the 911

A reinterpretation of the sports car icon: Porsche is working with two renowned artists to celebrate the launch of the new 911.

Swiss photographer Irene Kung has created a collection of images portraying the vehicle in a contemporary edition, while Dutch photographer and director Anton Corbijn has also put the new 911 uniquely in the spotlight.

The works by artist Irene Kung will be available for sale online and offline at 37 stores worldwide from February 2019, via the LUMAS gallery, in a limited, hand-signed run. They depict landscapes and cities, with the 911 embedded within them in such a way that the viewer only perceives the sports car at a second glance. Irene Kung: “The 911 is a style icon. Although the design has developed over time, it still remains true to form. My pictures are narrative and that is what they have in common with paintings. They are like film scenes whose complete story can be created by the viewer.”

Anton Corbijn, celebrated for his portraits of Mick Jagger and David Bowie, painted the exterior of the vehicle with technical data and statements, making the 911 – as he himself puts it – “completely his own”. The photographs of the car have been produced using the black-and-white aesthetic for which Corbijn is so well known. They will be published in the “992 Artbook” – a coffee table book with large-format images and elaborate photographs that will be available in Porsche Centres from the beginning of 2019.

Porsche is positioning its launch campaign for the new 911 under one title across all channels: “Timeless Machine.” Design and storytelling are the particular thematic focal points. Oliver Hoffmann, Head of Marketing Communication: “The market launch of the new 911 is something special, and what always resonates is the thing that remains constant at the core of the Porsche brand: timelessness, and above all, a fascination with sports cars.” With this in mind, Porsche has created an online hub where customers can tell their very own 911 story. The hub is intended to become the largest collection of recounted impressions about the 911 (porsche.de/911).

The campaign opened at the vehicle’s world premiere in Los Angeles on 27 November, where the focus was on digital communication, supplemented by traditional measures such as brochures and product videos, as well as new marketing channels: in addition to the art projects described above, there are also digital activities such as the Augmented Reality Visualizer app. This app enables users to harness their mobile devices to virtually project a vehicle they have configured online into the real world – into their own driveway, for example. The individual measures will be gradually rolled out in all markets over the next few months.

Porsche collaborated with its established network of agencies for the campaign, with Kemper Kommunikation and United Digital Group responsible for creative implementation.

The Art Directors Club Germany has awarded Anton Corbijn's photo series "Icon meets Icon" with the Golden Nail in the category Photography. Inspired by the visual idea of the renowned photographer, Keko Frankfurt created an art book as part of the worldwide campaign "Timeless Machine". The book honors the eighth generation of the Porsche 911. The focus is on images of the new 911 that reflect its technology, performance, comfort and timeless design.

The new Porsche 911 will celebrate its world premiere in Carson near Los Angeles (USA) on the eve of the L.A. Auto Show.