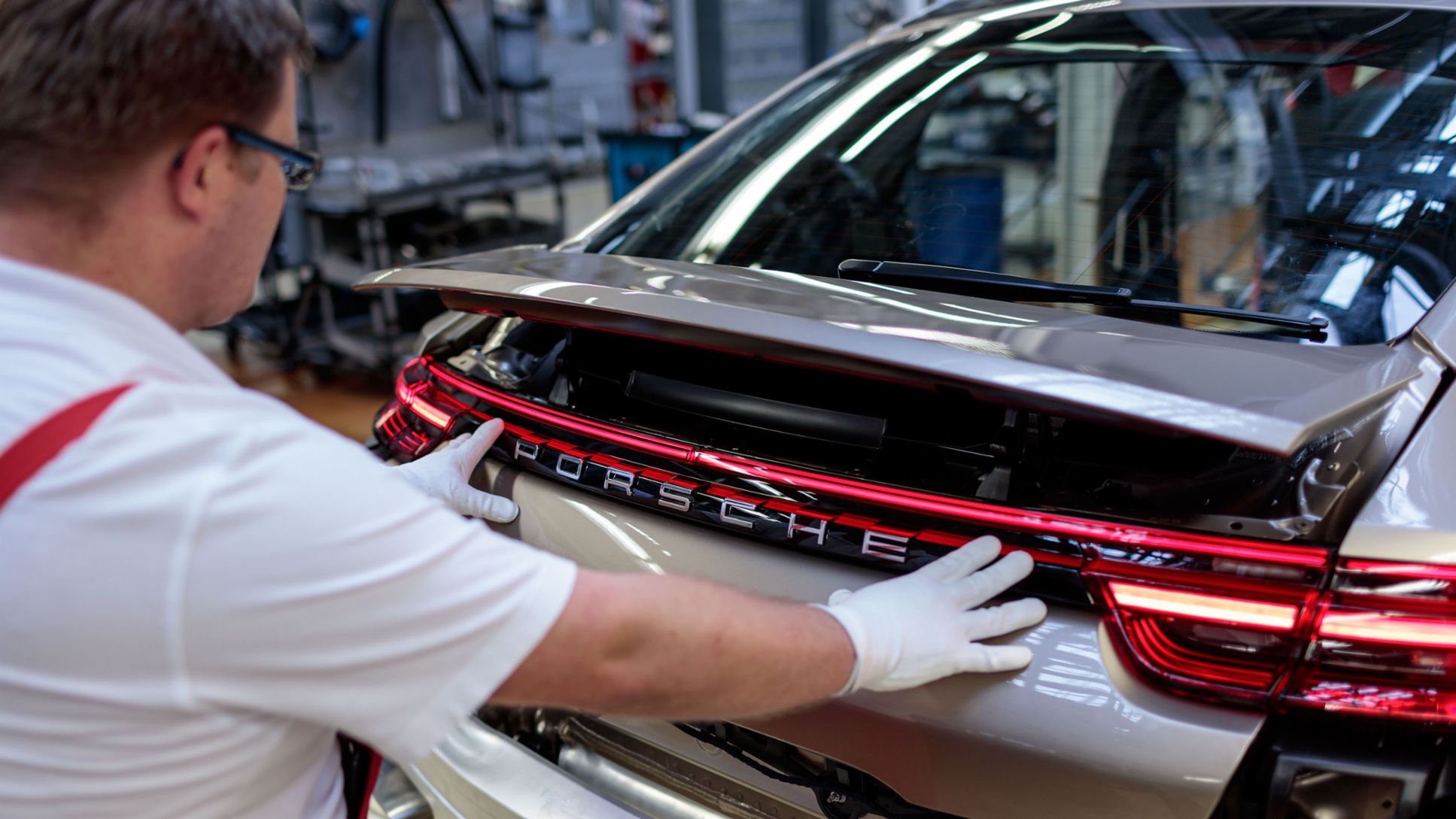 The Panamera will be produced completely in Leipzig

Porsche Leipzig GmbH is looking forward to a new growth spurt. This autumn, the site will employ more than 4,000 people for the first time.

The factory continues its unique success story ever since the foundation stone was laid in February 2000. The background to this story is the complete production of the new generation of the Panamera sports saloon. It celebrated its world premiere in Berlin two days ago.

Since the market launch of the Panamera in 2009, the bodies-in-white have been manufactured and painted at the Volkswagen factory in Hanover and then transferred to the Porsche site in Leipzig for preassembly and final assembly. Now Leipzig is taking over the entire production process, including body shop and paint shop – ‘a clear commitment to this site,’ says Oliver Blume, Chairman of the Executive Board at Porsche AG. ‘Porsche is intensifying its close ties with the city, the state and the people who live there.’ So far, Porsche has invested around €1.3 billion in developing Leipzig.

One of the most environmentally friendly factories

The Leipzig region is now one of the world’s most attractive and innovative automotive locations. Porsche first set standards there with the production of the sporty Macan SUV. ‘We have a highly motivated workforce which has proved that it can produce highly complex products in Porsche quality,’ explains Siegfried Bülow, President and Chief Executive Officer of Porsche Leipzig GmbH.

Porsche has expanded its Leipzig factory for the fourth time to allow for full production of the Panamera. Around €500 million was spent on the project. Among other things, this included building the new body shop with a production area of around 56,000 sq. m on the western factory premises in just two years. In addition, Porsche made adaptations to assembly and the infrastructure. The company brings together all areas of vehicle optimisation in the new quality centre. Six hundred additional jobs were created.

The Porsche factory in Leipzig is one of the most environmentally friendly factories in the world. Conserving resources has played an important role in the recent factory expansion. For example, Porsche is making targeted use of energy-efficient joining technologies in the new body shop. Up to 800,000 kWh of electricity per year is generated by solar energy using a photovoltaic system. Modern methods of cooling robotic welding tongs in the new body shop also reduces electricity consumption by more than 365,000 kWh per year. In the paint shop, a stone dust filter system reduces energy use by 60 per cent compared to a water-based system. 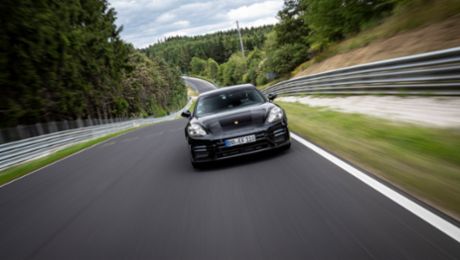 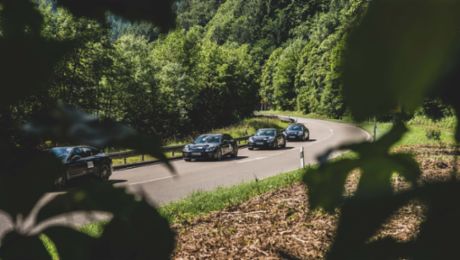 Fuel consumption / Emissions
Fuel consumption combined 10.8 – 10.7 l/100 km
CO2 emissions combined 247 – 245 g/km
Porsche uses cookies to optimise and improve the website, as well as enable the availability of certain functions. By continuing to use this website, you agree to our use of cookies. For further information, please click  here