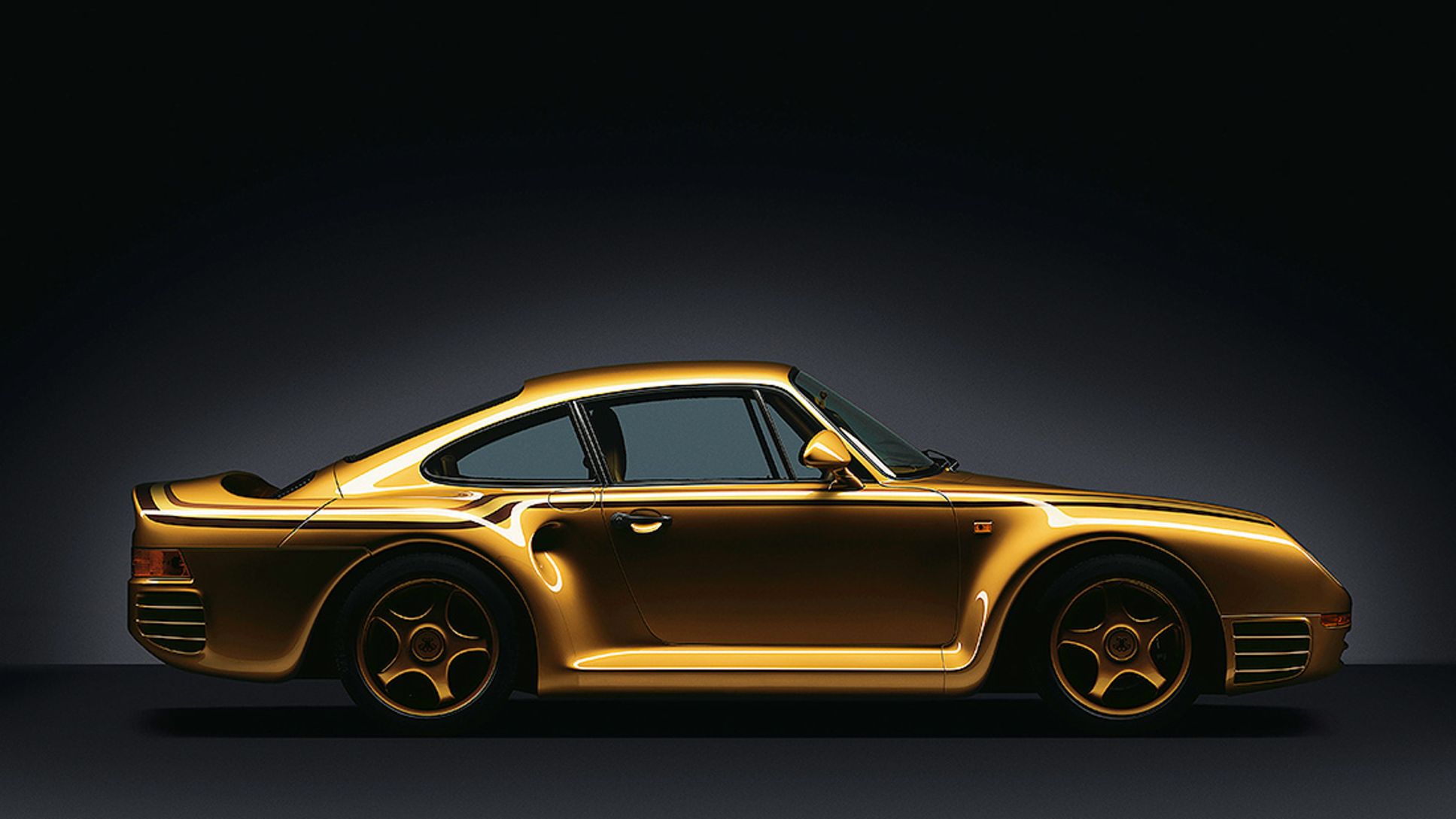 Since 1986, Porsche has been offering high-end factory-installed vehicle upgrades under the name Porsche Exclusive. This lets customers order a unique vehicle that meets all of their special wishes. Nearly any wish can be fulfilled.

Nearly any customer request can be fulfilled. It only needs to be feasible given technical, legal and quality-related constraints. Besides offering custom manufacturing to its customers, Porsche Exclusive also produces extraordinary limited production series. They are not only distinguished by the use of select materials and a love for detail but also by their limited numbers.

The first Porsche Exclusive limited production series was the 911 Turbo "Flachbau" ("flatnose") whose styling was based on a type 935 race car. This low-profile variant of the type 930 had an independent look that featured folding headlights in combination with modified front wings. 984 units of this model were sold between 1982 and 1989.

In 1992/93, 86 units of a lightweight design of the 911 Turbo S type 964 were built in cooperation with Porsche Motorsport. Featuring a 381 hp engine and 180 kg less weight than the production car, this 911 set the performance standard for all 911 Turbo sports cars with a 3.3-litre engine. In 1993, this was followed by the production model of the Carrera 2 Speedster type 964; Porsche Exclusive only produced 15 units of this special customer edition in the coveted turbo look. In addition, 76 vehicles of the type 911 Turbo 3.6 were produced − another version of the flat construction turbo. This was followed two years later by 14 units of a 911 Turbo 3.6 Cabriolet type 993 a one-of-a-kind convertible for all those Porsche drivers who love the sun and high performance. The 911 Carrera 3.6 Speedster type 993 is one of the rarest Porsche sports cars ever. Just two units of this model were built in 1995 and 2000. In the years 1997/98, the tradition of the air-cooled flat engine was temporarily interrupted by the Exclusive limited series of the 911 Turbo S type 993. A total of 345 units of this model were produced; along with its unique looks, it also offered 31 kW (42 hp) more than the series production Turbo.

The comeback of limited production series

Porsche Exclusive revived the tradition of the limited series at the IAA in 2009, making a successful comeback with the 911 Sport Classic whose production was limited to 250 units. Its 300 kW (408 hp) flat engine, a unique exterior that revived the legendary "ducktail" of the Carrera RS 2.7 of 1973 and an interior of the finest materials made this series a prized possession, which was sold out quickly. Porsche Exclusive introduced the next limited edition series in 2011 to mark its own 25th anniversary. Although the 911 Speedster was based on the Carrera S type 997, it owed its shortened windscreen entirely to the tradition of the 356 Speedster, which is why this series was limited to 356 units. Then, in 2012, the 911 Club Coupé, a very special Porsche Exclusive vehicle, was created as a thank-you to Porsche clubs for their loyalty. This model was produced in an edition of 13 units, which reflects the number of members of the first two Porsche clubs in the year 1952. 12 units were sold to Porsche club members who had registered in advance for a sales lottery of the vehicles. The thirteenth car was kept in the collection of the Porsche Museum in honour of Porsche clubs worldwide. 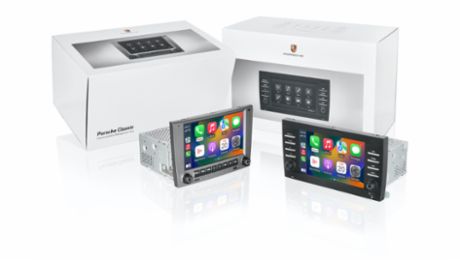 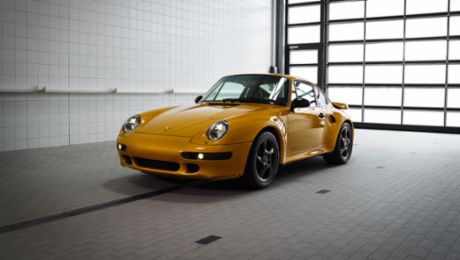 Mr Mobility and his penchant for Porsche

The 911 has enthralled Matthias Braun, General Secretary of the AvD.