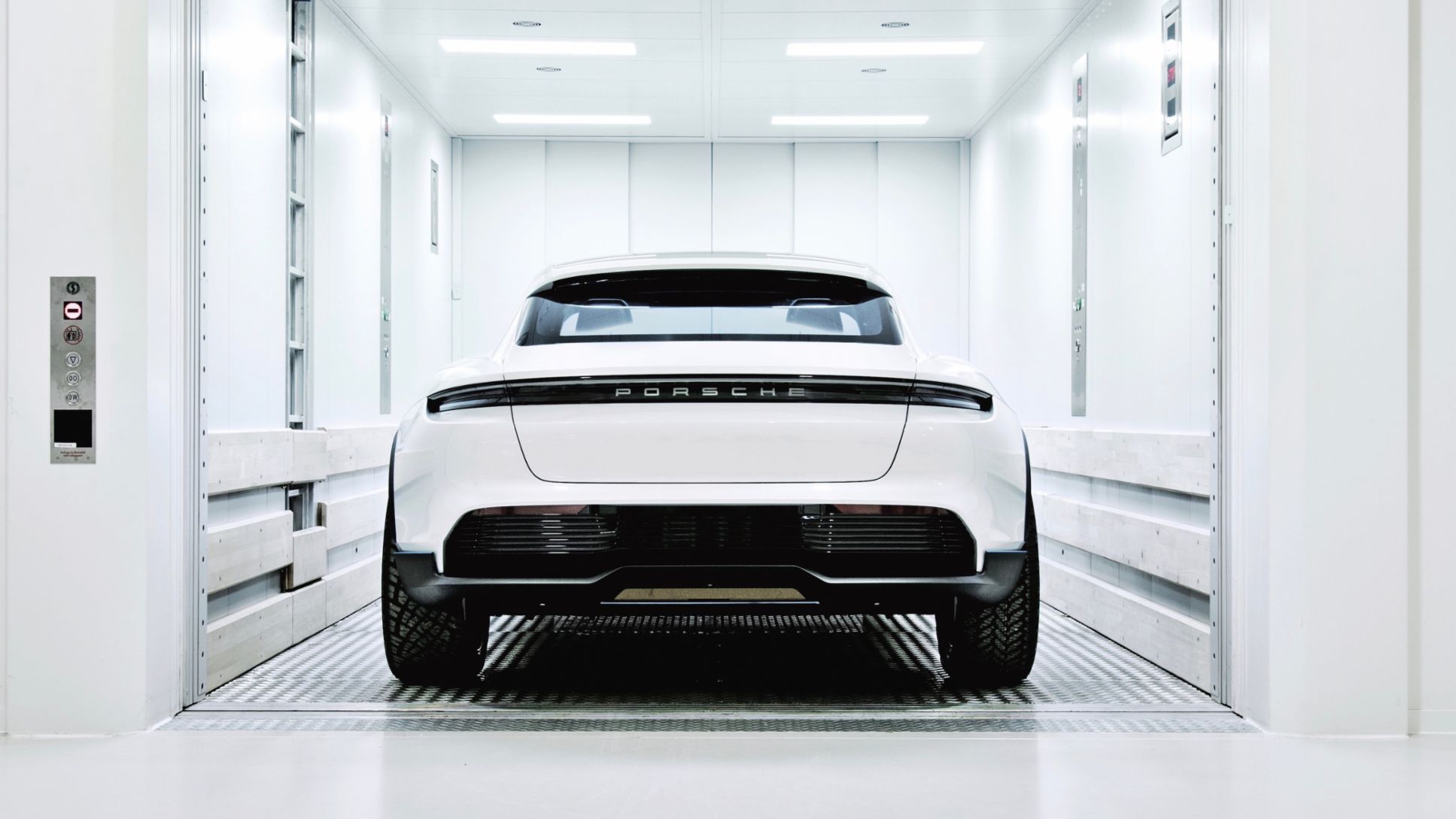 Background on the design of future e-models: In a guest article, Michael Mauer, Chief Designer at Porsche, explains the design of the Porsche Mission E Cross Turismo, first unveiled at the Geneva Motor Show.

Light design as an expression of the e-identity

A battery-powered Porsche differs from a sports car with a combustion engine in terms of its typical design elements. The brand identity is not called into question. But we do have to highlight the fact that this is an e-Porsche. That’s illustrated by the front headlights around the air intakes, for example. The exterior architecture disappears visually. At the same time, the four-point design is recognizable even with the headlights switched off. The logo in the back is illuminated. The familiar Porsche light strip communicates with the environment: it signals the current charge level, for example.

The Mission E Cross Turismo’s rims in Thunderstorm Blue establish a clear distinction from the Acid Green of the hybrid models. So the upper edge of the front and rear protective strips also features a contour line in blue. The purist technical structure of the rims is striking to behold. They’re extremely strong but appear exquisitely light and are thoroughly customizable—with carbon elements, for instance.

In principle, the Mission E Cross Turismo is an ultra-sleek off-roader. It’s a sports car with the character of an SUV. The family resemblance to the Panamera Sport Turismo and the Mission E is unmistakable. As are, of course, the Macanesque undertones. What stands out is the higher roofline due to the batteries positioned under the passengers. The result is a dramatic, compelling relationship between width and height—the most important characteristic of typical sports car proportions.

The two recesses in the front hood are an allusion to the prominent additional headlights featured on the Porsche rally vehicles of yore. It’s conceivable that sensors for autonomous driving could be concealed behind the openings. 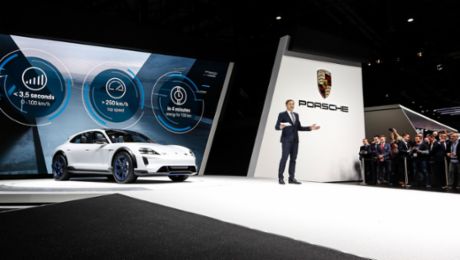 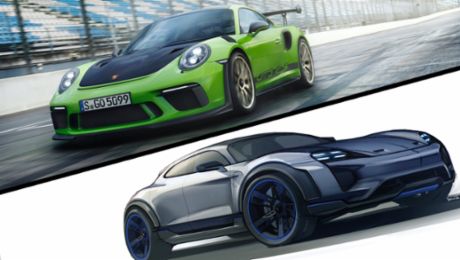 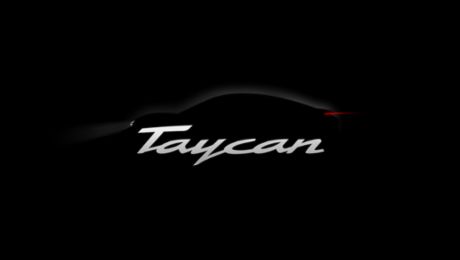