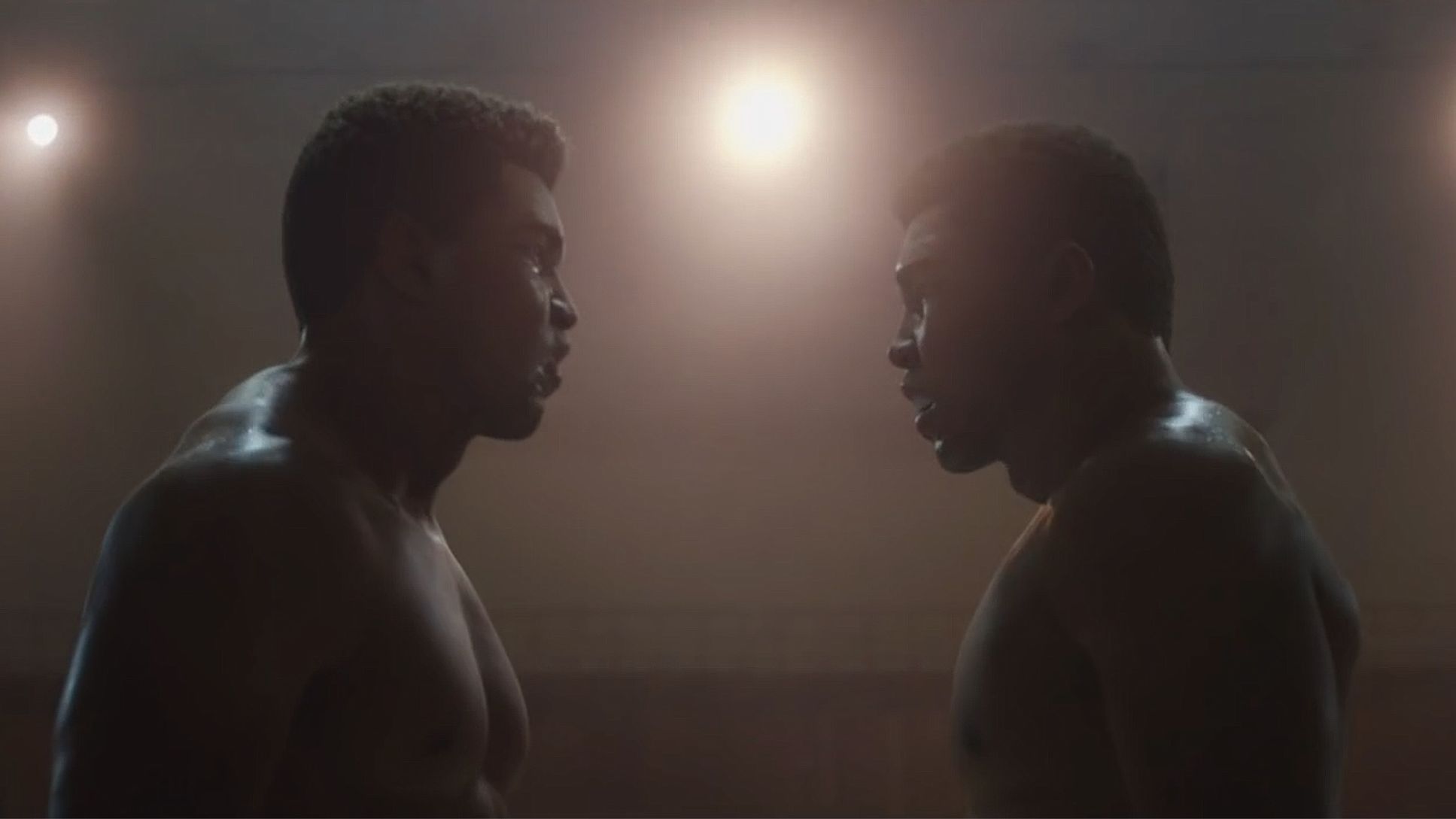 The best vs the best

Ali vs Ali – that's not possible, is it? Oh yes it is, at least in the new commercial for the Porsche 911.

The message: true greatness comes from inside. From the toughest battle – with oneself. The only sports car that can measure up to a 911 is a 911.

The commercial, which will be seen in German cinemas and on TV in other countries from Christmas onwards, was shot at various locations. While Sharapova was on the tennis court in Los Angeles, people in New York were modelling the face of the young Ali and others were scouting around in Budapest for other film sets. Even a former trainer of Muhammad Ali was part of the international film crew. He made sure that Ali's double shuffled around like the boxing legend. By the way, Ali personally approved the film script.

The video was produced in collaboration between Porsche Cars North America and the US agency Cramer Krasselt. "Producing a TV commercial for our 911 icon is always an enormous challenge," says Robert Ader, Director Marketing Communications at Porsche AG. "The concept convinced us since we wanted pictures to reflect the car's dynamics."

This glimpse behind the scenes shows the making-of and how the shooting took place:

The commercial for the new Porsche 911 will premiere on US television, in conjunction with the Porsche-­supported “Maria Sharapova & Friends” tennis event in Los Angeles on 12 and 13 December. More about it – soon in the Porsche Newsroom.