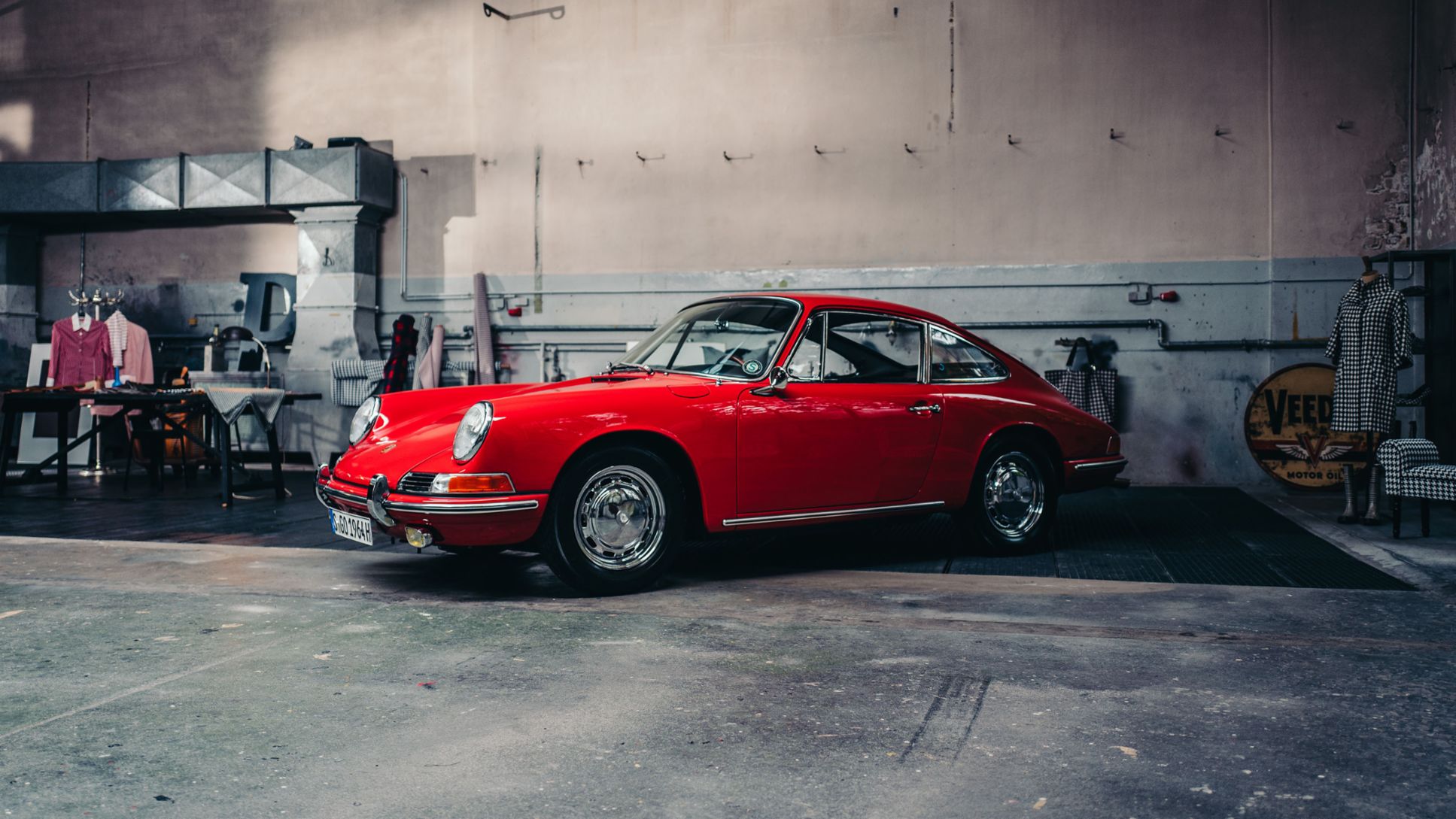 The most famous Porsche seat designs

For the fourth episode of the Top 5 series, Porsche welcomes a guest from the USA: Ilaria Urbanati. She is a fashion stylist from Hollywood, who dresses stars such as Ryan Reynolds, James Marsden and Dwayne “The Rock” Johnson. Together with Ivo van Hulten, Head of the Interior Design Studio in Weissach, and Cornelia Rosenbohm, a Colour and Trim expert for the Design Studio, she presents the Top 5 fancy seat patterns.

The ranking begins with the Porsche 928 with red and white stripes and a special feature on its headrests: the logo by Ferry Porsche. The colour contrast between the fine white lines and the wider burgundy stripes makes this interior a real eye-catcher. The designers of our number five instantly hit the mark with Ilaria, an avowed 80s fan.

Stripes continue to determine the ranking: in fourth place is a Porsche 911 with pinstripes in maroon and white. This G-Series is the last 3.2-litre 911 ever built, and left the Zuffenhausen factory in 1989. It marks the end of the almost 17-year history of the second 911 generation. The combination of Carrara White Metallic paint finish and pinstripe interior design is a fitting tribute to this finale.

The “Louise” Turbo, named after Louise Piëch, is not only the first turbo engine in a Carrera body, but also ranked third by our experts. Because its interior is almost entirely tartan. As Louise was an avid painter, the striking interior pattern comes as no surprise. Ilaria emphasises just how much this interior design reflects the particular spirit of the era, which in the case of tartan is now experiencing a revival.

Number two in the ranking is the 901 bearing chassis number 57, the oldest 911 derivative owned by the Porsche Museum. The so-called "Pepita" houndstooth pattern was used in its interior. This is considered to be truly iconic in the fashion world. The bright red paint further emphasises the look and is probably another reason for Ilaria’s enthusiasm.

In first place is the Porsche 911 Targa SC with its Pasha pattern in the interior. This is reminiscent of the chequered finishing flag in motorsport races, further enthralling our onlookers. The special feature of this pattern is the colour choice: navy blue with black contrasts. Ivo and Cornelia reveal the texture of the fabric to Ilaria using the original sample. Produced as of summer 1977, these models were given the SC “Super Carrera” suffix as a reminder of the history of the 356, for which the type designation of the final specimens bore the same suffix.

At the end of this episode, our three experts again discuss their impressions and share their inspirational ideas for new designs. It will be interesting to see what Ilaria conjures up next for the red carpet. 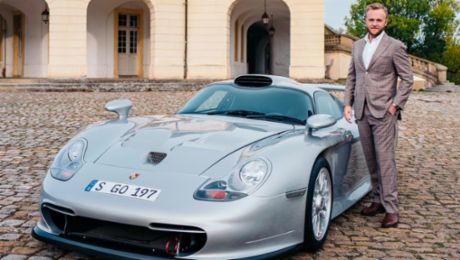 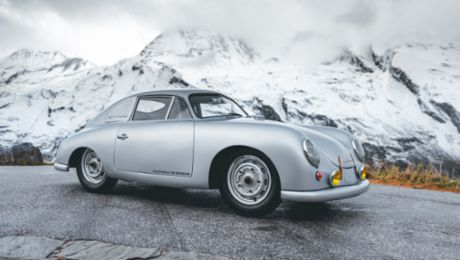