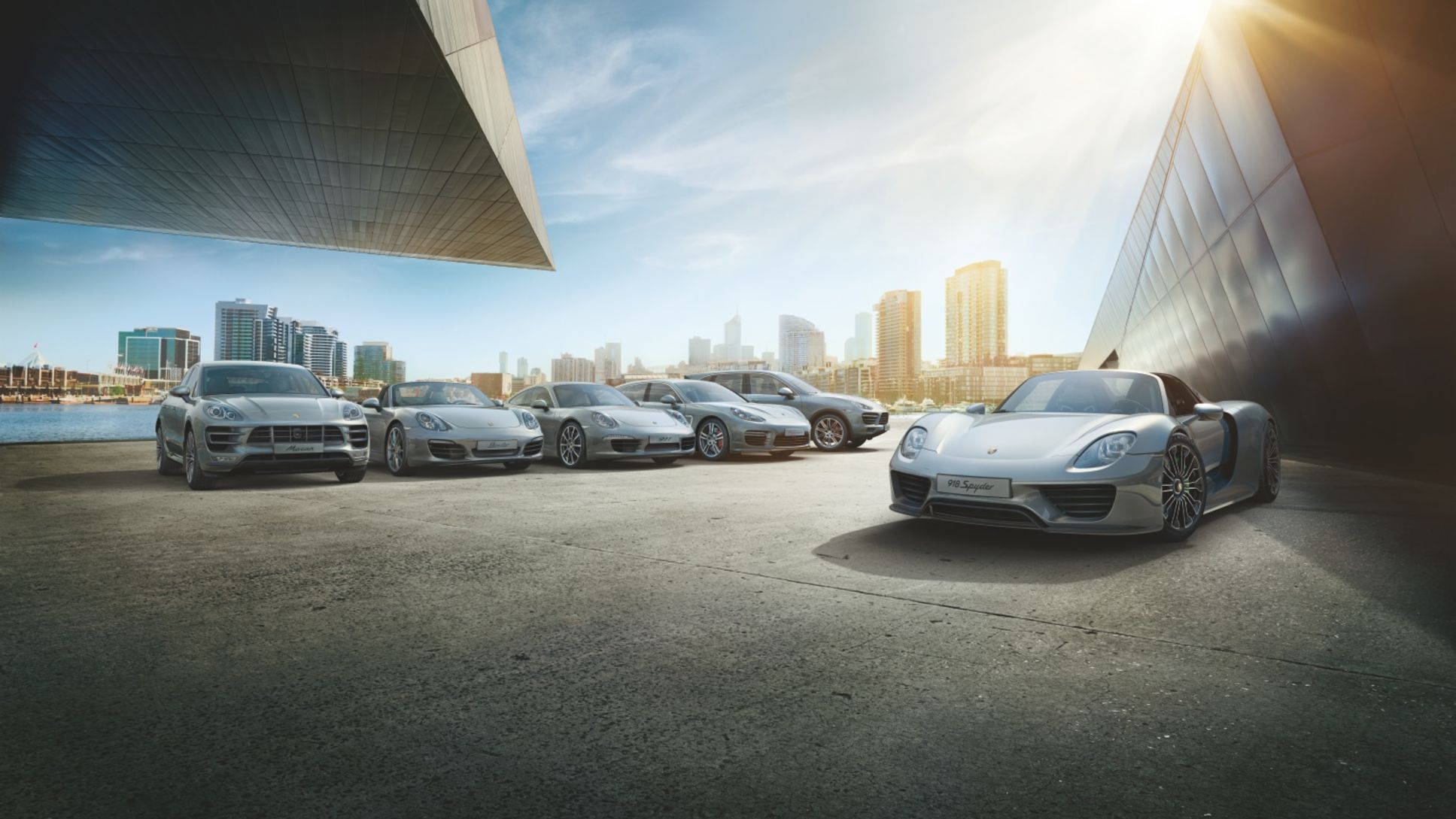 In this year's “Initial Quality Study” by US market research institute J.D. Power, Porsche came in first in the overall ratings – as it did last year.

Sports cars from Stuttgart set the top quality benchmark. In this year's
“Initial Quality Study” by US market research institute J.D. Power, Porsche came in first in the overall ratings – as it did last year. Due to the extremely low number of complaints, the Panamera sports saloon was also rated highest among all nameplates in the overall study. Over 86,000 private persons took part in the survey, rating 239 models by 32 manufacturers.

“The acid test is customer satisfaction,” said Matthias Müller, Chairman of the Executive Board of Dr. Ing. h.c. F. Porsche AG. “We are delighted we can meet the high quality demands of Porsche drivers. For us, the ratings are both a confirmation as well as an incentive to continue along our path to quality growth.”

The 911 model managed a hat trick

For the first time, Porsche succeeded in gaining top positions in each segment with all four model series. The 911 model managed a hat trick: for the third time in a row, the sports car icon achieved the highest rank in the “Midsize Premium Sporty Car” segment. As last year, the Boxster ranked first in the “Compact Premium Sporty Car” segment, hotly followed by the mid-engine coupé, the Cayman. Besides its overall victory, the Panamera was also rated highest in the “Large Premium Car” class. Compared to the previous year, the Cayenne improved its position by one place, gaining silver in the “Midsize Premium SUV” segment. The new fifth model series, the Macan, was only launched after the US market study was completed.

From the results of its study, the US market researchers also rated the production locations. In the plant ratings for Europe/Africa, the Porsche Leipzig plant ranked first.

In the “Initial Quality Study”, J.D. Power surveys new car customers once a year 90 days after delivery of their car. In this year's 28th edition of the study, new car owners were surveyed on 233 criteria in various categories from February to May 2014. Among the properties which owners were asked to rate were “Driving experience” and “Engine and transmission”.