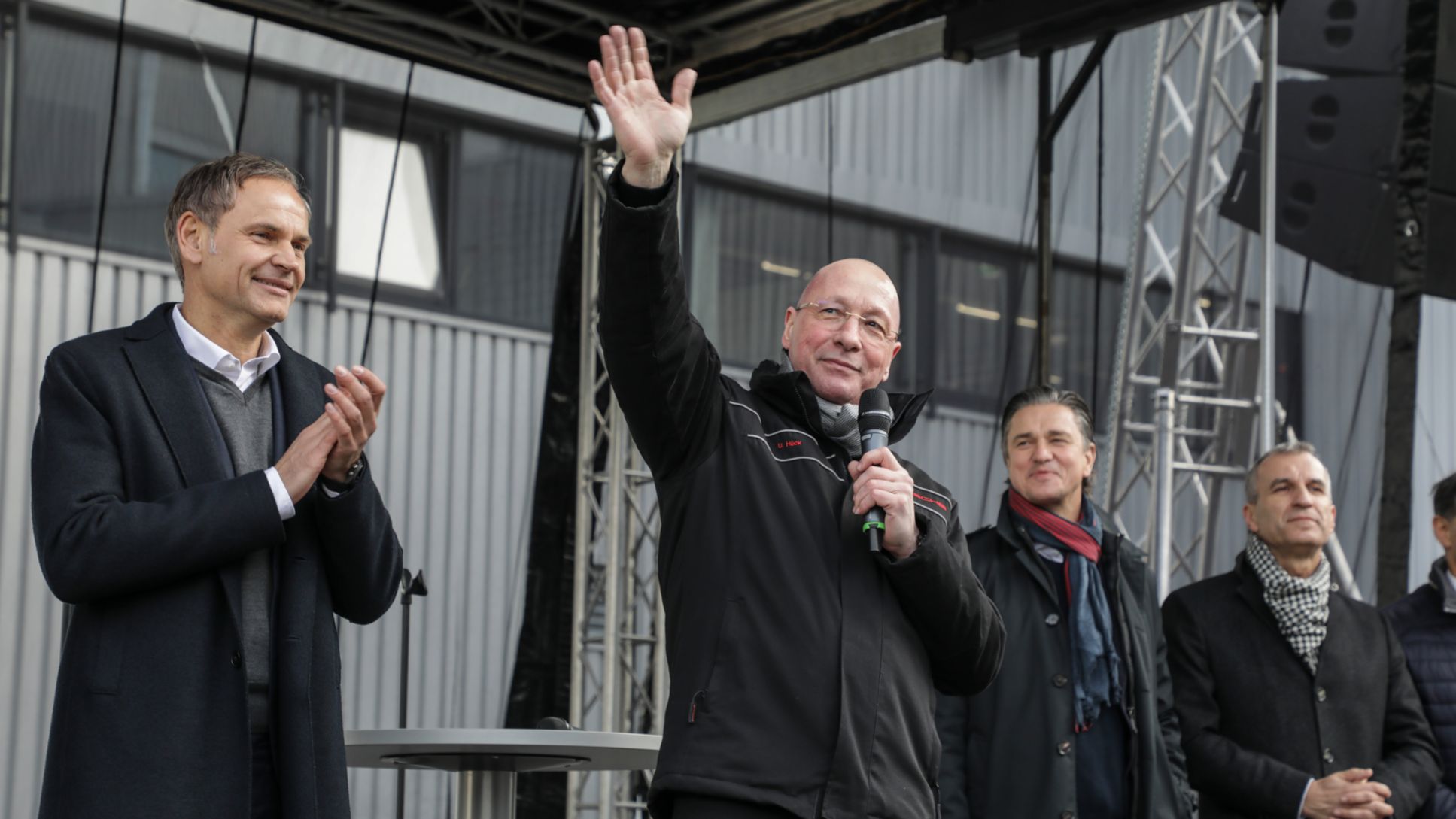 After a good thirty years at Porsche, Chairman of the General Works Council and Deputy Chairman of the Supervisory Board at Porsche AG Uwe Hück (56) intends in future to further concentrate his attention on his social commitment, foundation, and children, as well as increasing his engagement in politics.

“Uwe Hück is a tough opponent – both in the boxing ring and at the negotiating table. He’s a bighearted man who doesn’t mince his words. Not only has he achieved a lot for the Porsche workforce and our company, but also his voice carries a great deal of weight in society and the world of politics. We respect his decision and wish him all the best for the future,” comments Oliver Blume, Chairman of the Executive Board of Porsche AG.

Dr. Wolfgang Porsche, Chairman of the Supervisory Board of Porsche AG, paid tribute to the Head of the Works Council’s many years of service: “I’ve come to know and value Uwe Hück as being strident and combative, whilst also having a keen eye for profitability. I have a great deal of respect for his courage and wish him the best of success in his socially focused work!”

Uwe Hück: “I’m a Porsche man, through and through.”

“I believe strongly that democracy thrives on change, but this decision is not one I’ve taken easily,” comments Uwe Hück. “I’m a Porsche man, through and through. But after around 35 years at this intergalactic company, I now want to dedicate myself fully to another passion of mine: doing good work with my learning foundation! I’ve achieved so much in life, and now it’s time to give something back to society and put myself entirely in the service of helping disadvantaged children and young people. My foundation’s work gives me a sense of fulfilment, and I would like to concentrate fully on my social projects in the future.”

Hück is therefore setting aside his roles on the Supervisory Board and Works Council at Porsche and Volkswagen with immediate effect, while remaining a member of the Board of Trustees of the Ferry Porsche Foundation and the Volkswagen Employees’ Foundation.

Hück’s tasks on the Works Council will be taken over by his previous deputy Werner Weresch until further notice. Weresch (57) has been employed with the Zuffenhausen-based sports car manufacturer since 1985. He has been active in workers’ representation for decades, and a member of the Porsche AG Supervisory Board since 1998.

He has been responsible for or involved in many ground-breaking decisions in this period, for example his “contribution to the future” idea made it possible for the Taycan – Porsche’s first purely electric sports car – to be built cost-effectively at the main factory in Zuffenhausen.

Hück was honoured with The Order of Merit of the Federal Republic of Germany in March 2017 for his commitment outside Porsche. In 2013 he founded his own foundation in Pforzheim, “Lernstiftung Hück”, which supports disadvantaged young people from the region through training, learning and integration projects. 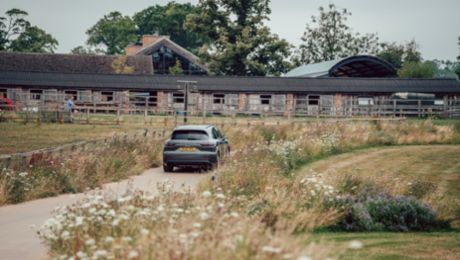 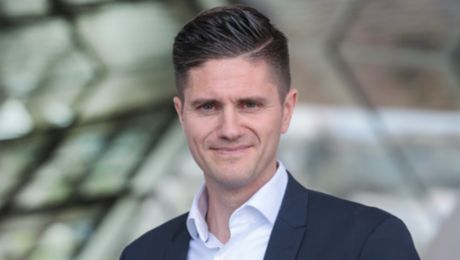 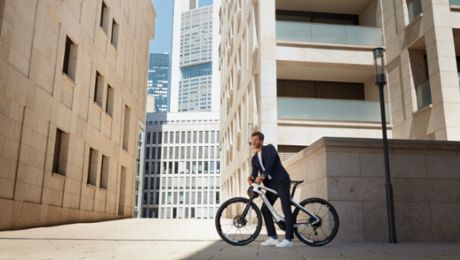 Porsche wants to increase its activities in the eBike segment with two joint ventures. 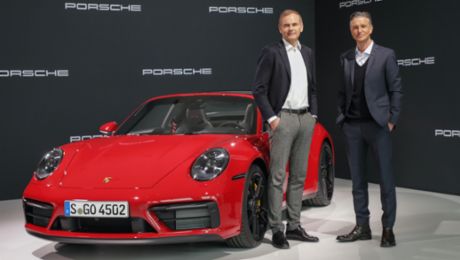