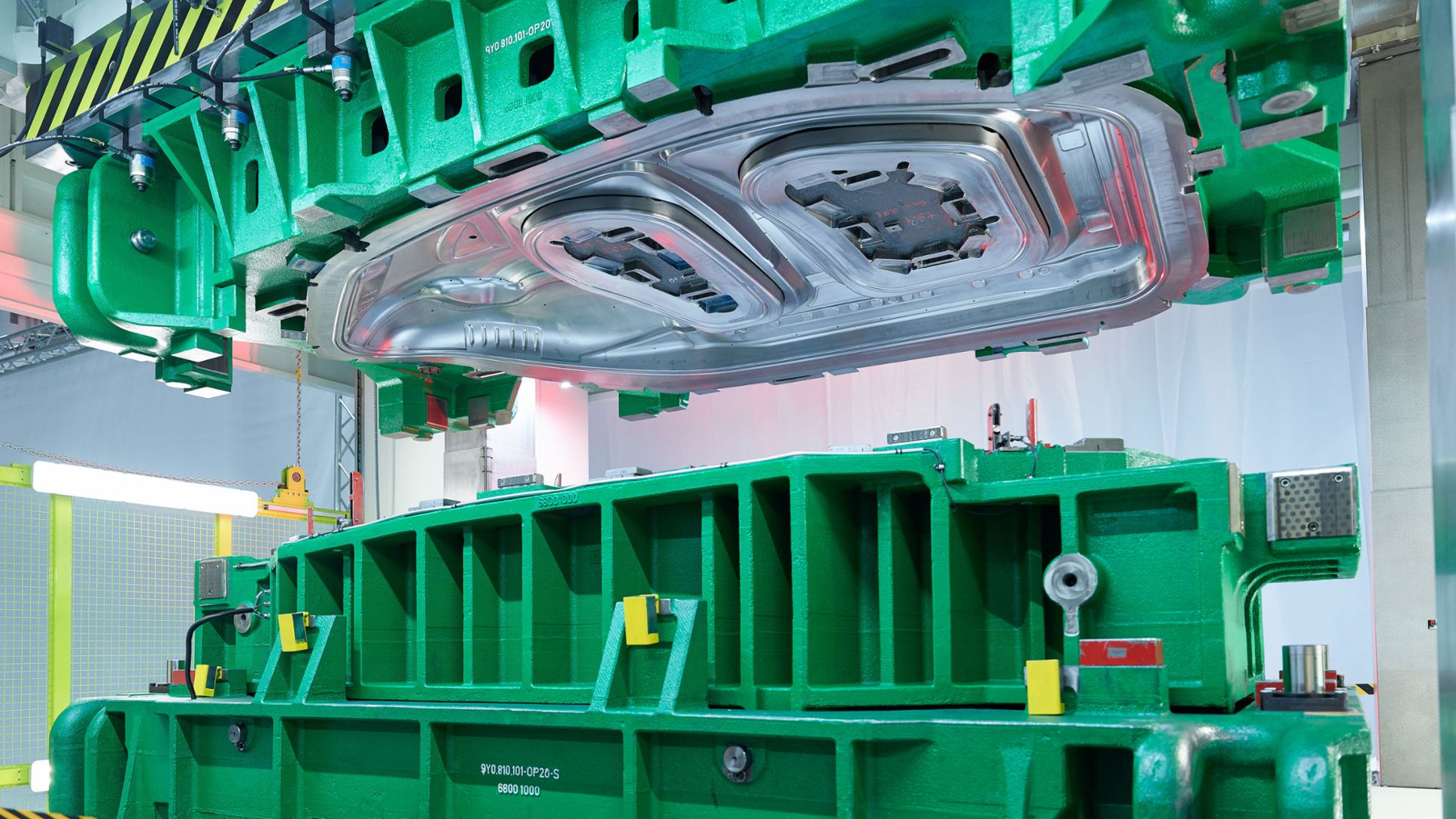 Porsche has taken another step along the path to sports car production of the future: The Supervisory Board of Porsche AG has given the green light to a joint venture with Schuler AG, a world-leading manufacturer of automation and press systems.

On Tuesday, September 4, the companies signed a contract establishing the joint undertaking, which was approved by the European Commission back in mid-August. Approval from other competition authorities is currently pending. The purpose of the joint venture between Schuler and Porsche is to build a Smart Press Shop. The intention is for the new, highly flexible press shop to produce complex body parts using pioneering technologies; the focus will be on aluminium outer skin panels, as well as the production of smaller batch sizes.

“With this joint venture, Porsche is making important decisions regarding the sports car production of the future. We took the first step back in 2015 with the acquisition of the Porsche Werkzeugbau subsidiary, and the joint venture with Schuler AG represents a logical progression”, says Albrecht Reimold, Member of the Executive Board for Production and Logistics at Porsche AG. “The aim of this undertaking is to use future technologies and innovations to make processes more efficient. The significant interplay between design, development, body planning, tool manufacturing and production within the Porsche Group will have a considerable effect on the quality of our sports cars.”

“Together, Porsche and Schuler are building a press shop that sets new standards in two respects – in terms of both the efficiency of industrial production, and the digital networking and readability of data streams throughout the production process”, says Domenico Iacovelli, CEO of Schuler AG. “Not only Porsche will benefit from this major step forward, but ultimately other manufacturers as well.”

Process expertise in the field of metal forming is subject to ongoing development through the end-to-end networking of production data and the use of machine learning, for example. Porsche and Schuler are setting new standards in areas including predictive maintenance and intelligent production control.

The joint venture will be run as an independent company legally constituted as a limited-liability partnership in the GmbH & Co. KG format. The shares are held in equal parts by Schuler AG, a subsidiary of the Andritz Group, and Porsche. Porsche and Schuler are each investing tens of millions in the joint venture, which will create more than 100 new highly skilled jobs. The site of the new company’s headquarters has not yet been determined. The aim is for the choice of location to significantly reduce CO₂ emissions by minimising the distance body parts must travel.

In addition to using resources responsibly, Porsche’s aims as per its Strategy 2025 include systematically growing its expertise in the field of lightweight construction. With this in mind, the company acquired the toolmaking division of Kuka with sites in Schwarzenberg, Saxony and the Slovak town of Dubnica back in 2015, and integrated these into the Porsche Group in the form of Porsche Werkzeugbau GmbH. The significant interplay between design, development, body planning, tool manufacturing and production will have a considerable effect on the quality of the sports cars from an early stage in vehicle development. 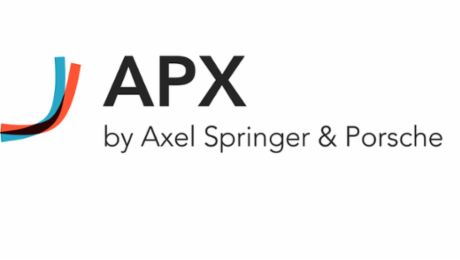 The accelerator of Porsche Digital and Axel Springer Digital Ventures has commenced operations. 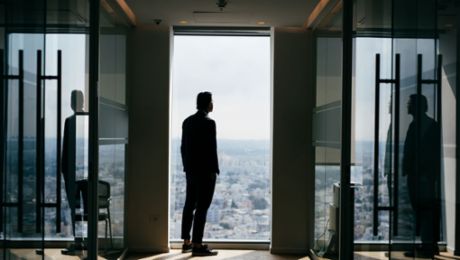 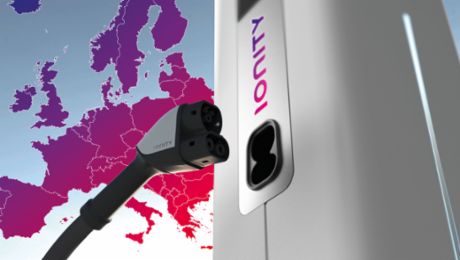