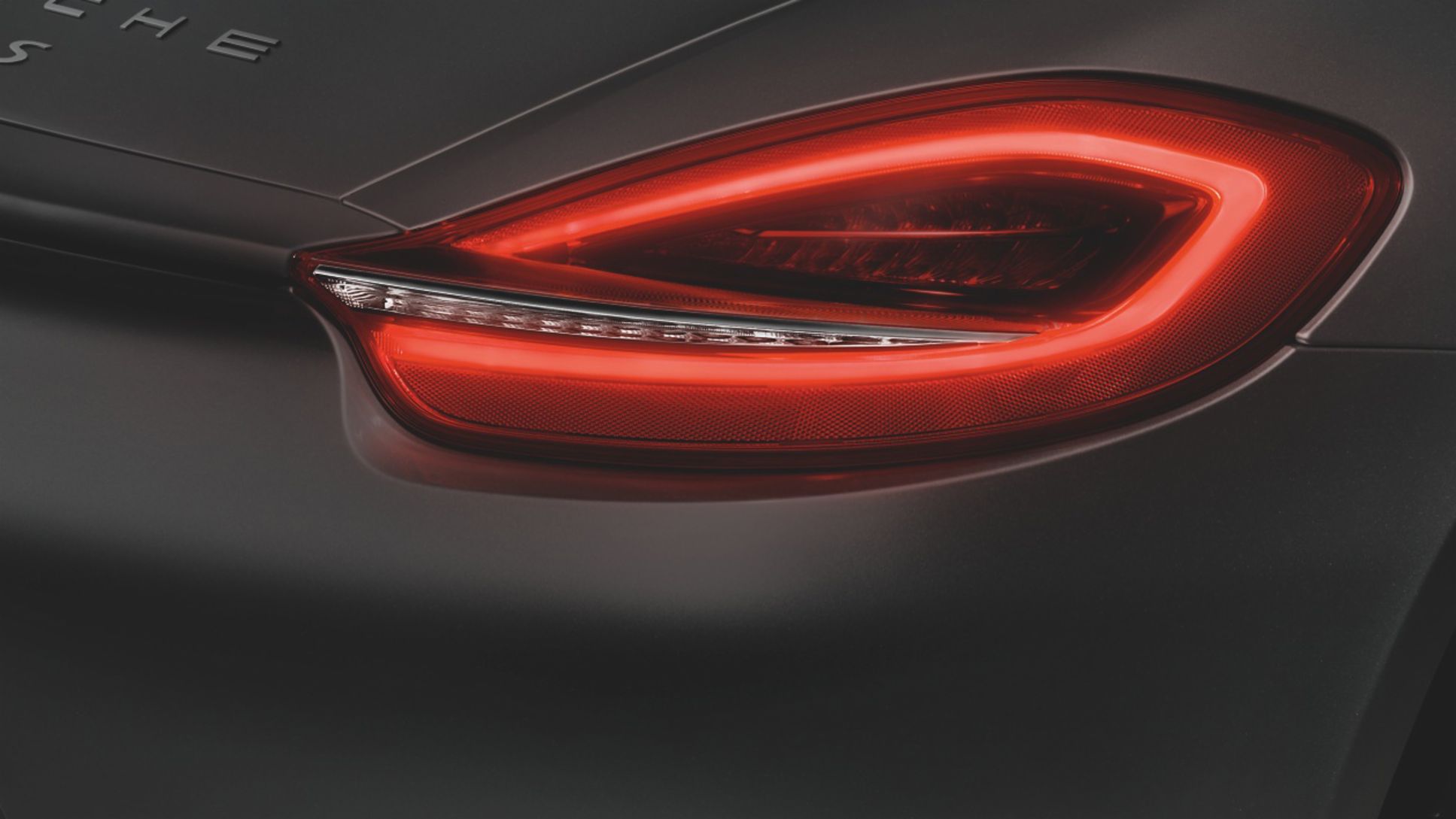 With new record figures for deliveries, sales revenue and earnings, Porsche can look back on the best half-year in the company’s history.

The sports car maker delivered 113,984 vehicles in the first six months of the 2015 fiscal year, 30 per cent more in comparison to the same period of the year before. Revenue rose 33 per cent to 10.85 billion euros. The operating profit surpassed last year’s figure by 21 per cent and reached 1.70 billion euros. The number of staff also increased by ten per cent to 23,477 employees.

Matthias Müller, Chairman of the Executive Board of Porsche AG, gave reasons for this great success by citing the especially attractive product range of Porsche cars. “All models and derivatives that we recently launched on the markets have proven to be top sellers”, explained Matthias Müller. “This pertains to the brand new Macan model series as much as it does to the new GT models 911 GT3 RS and Cayman GT4, plus the new GTS versions 911 Targa 4 GTS, 911 Carrera GTS and Cayenne GTS.” Even on the currently difficult Chinese market, the sales figures of Porsche continued to point upward, elaborated Matthias Müller, and supplied the reasons by stating that: “In China as well, we have won over many new customers with the new Macan. The SUV is exactly the right model at the right time.”

High investments in the company's future

With a view to the result, Lutz Meschke, Member of the Executive Board Finance and IT at Porsche AG, pointed out positive currency effects. These helped lessen the burdens of the very high investments in future technologies and the build-out of the production sites. With an extensive package of measures, Porsche will invest more than one billion euros in Zuffenhausen and Weissach by 2020. Porsche is spending another half billion euros currently for the extension of the Leipzig plant.

In his outlook, Lutz Meschke was optimistic that Porsche will surpass the previous year’s results again in the 2015 fiscal year and will reach the target it set itself of a 15 per cent return on sales. 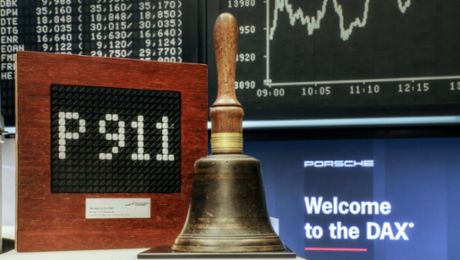 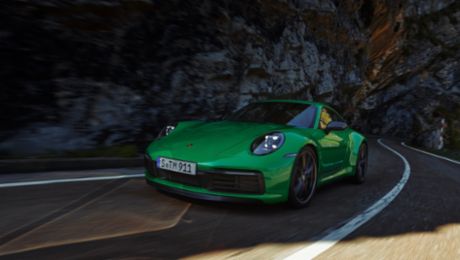