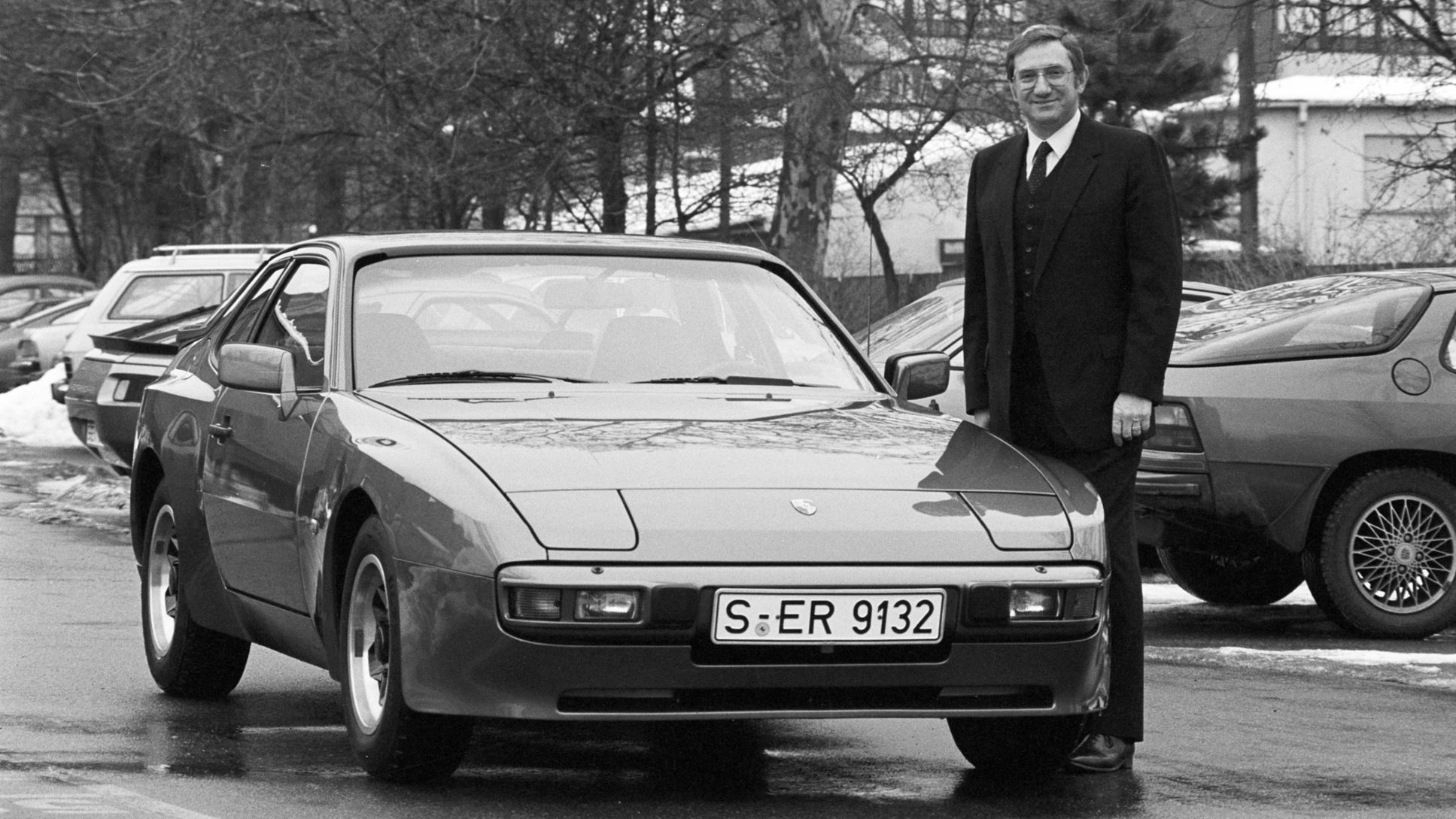 Dr. Ing. h.c. F. Porsche AG is mourning the loss of Peter W. Schutz. The former President and CEO of Porsche AG passed away on October 29, 2017 at the age of 87. Porsche is grateful to Mr. Schutz not only for preserving the iconic 911 sports car, but also for successfully introducing the 911 Cabriolet to the US market.

When Peter W. Schutz took over as President and CEO of Porsche AG in January 1981, the company was experiencing a difficult period. In 1980, Porsche had recorded its first ever losses. But in just his third week as Porsche CEO, Mr. Schutz reversed the company’s earlier decision to cease production of the 911. The car’s success continues to justify this move, as the 911 has been regarded as an iconic vehicle and the ultimate sports car for over five decades. Positioned at the heart of the brand, the 911 inspires car enthusiasts around the world and is now considered the benchmark for all other sports cars.

During his tenure, Peter W. Schutz not only changed the company’s strategic direction: The German-American was also largely responsible for increasing the appeal of Porsche’s range of models, helping to successfully introduce the full 911 Cabriolet. In addition, Mr. Schutz furthered the expansion of the transaxle model range with the introduction of the 944 Turbo, 944 S and 944 S2 as well as their equivalent convertible variants. In 1982, Porsche set new records in motorsport, winning almost all categories and special rankings at Le Mans and achieving positions one to five in the race. The Porsche 959 was eventually unveiled in Frankfurt in 1985. Dubbed the “Über-911" by the press, it underlined the sports car manufacturer’s technical expertise at the time.

Mr. Schutz trebled the company’s sales and restored Porsche’s status as a profitable enterprise. For five financial years in a row, the company set one record after another. However, the economic crisis in the second half of the decade brought the “golden 80s” to a close: The declining export revenues and corresponding drop in sales in the USA signaled the end of Peter W. Schutz’s tenure as President and CEO of Porsche. He left the company in 1987. Peter W.p Schultz retired to Naples, Florida in 1988 and became a renowned motivational speaker, and remained popular in Porsche circles. Schultz is survived by his wife, daughter and two sons. 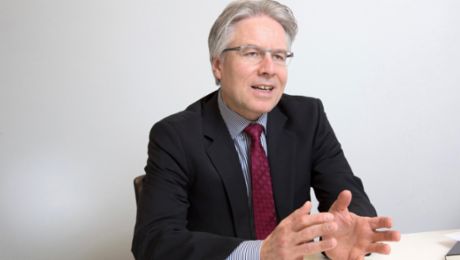 “Our determination to evolve has made us stand out”

Andreas Haffner, Member of the Executive Board for HR, talks about new forms of work in the age of e-mobility. 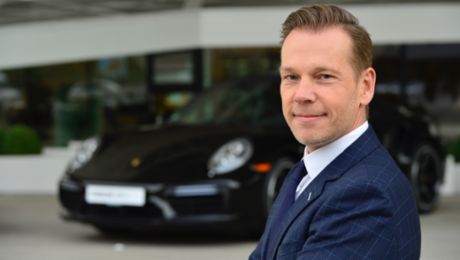 Michael Glinski will take over as head of the Rotkreuz-based sales company as of January 1, 2018. 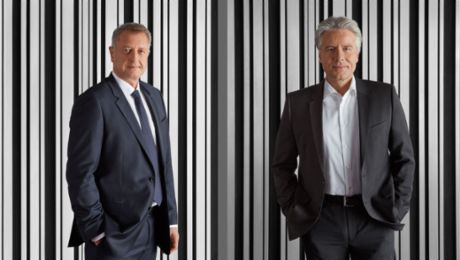 The Supervisory Board of Porsche AG has reappointed Detlev von Platen and Andreas Haffner for five years. 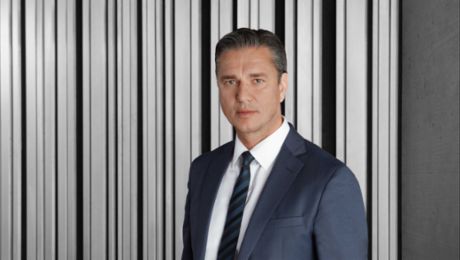 “You will still want to drive a Porsche on your own”

Lutz Meschke reveals how Porsche envisions the future and how the company wants to remain profitable.