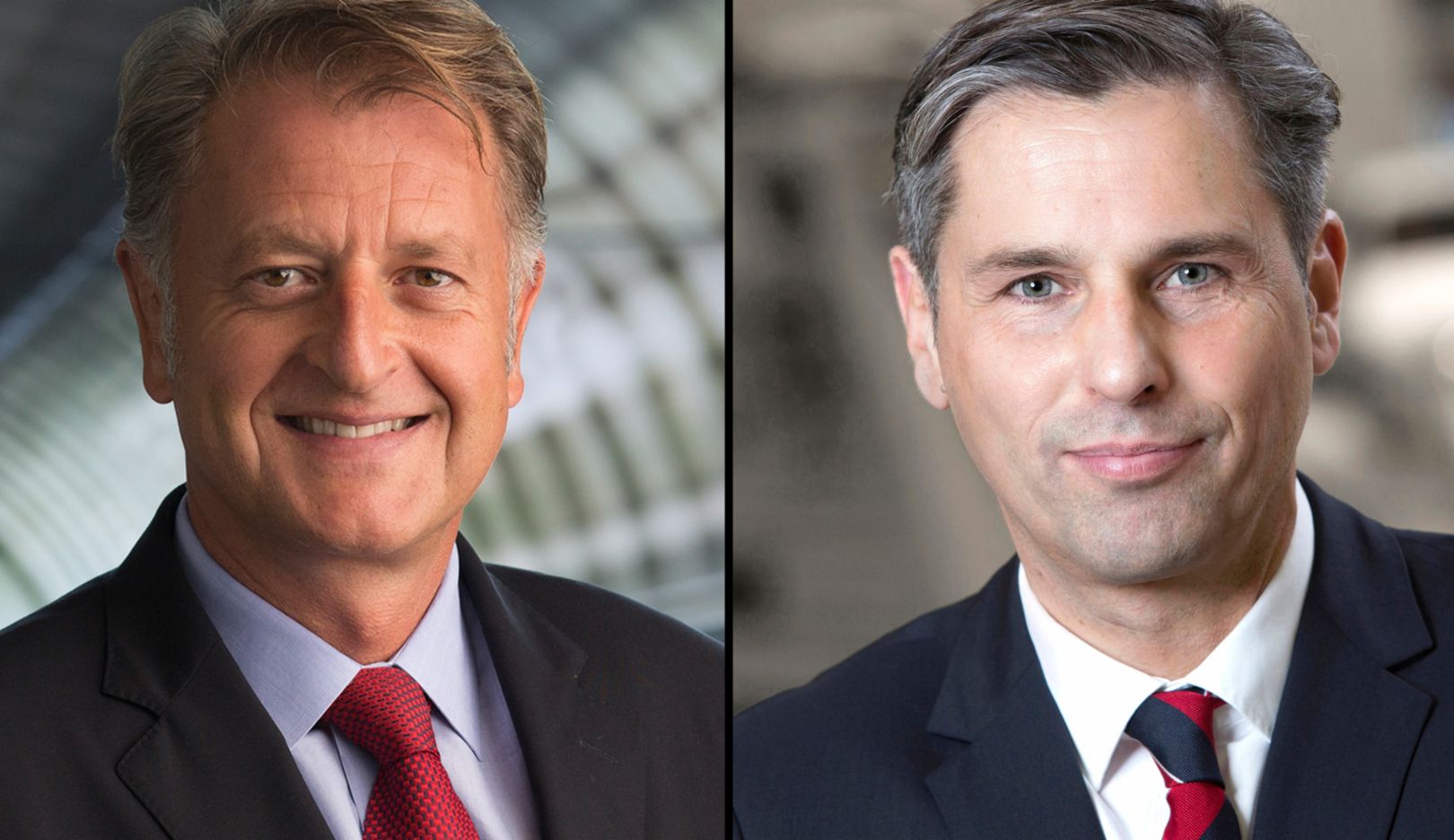 Porsche AG has appointed Klaus Zellmer (48) to head its North American subsidiary with effect from November 1, 2015.

As the new President and Chief Executive Officer of Porsche Cars North America, Inc. (PCNA), Klaus Zellmer succeeds Detlev von Platen (51) who takes over responsibility for the Sales and Marketing division as member of the Executive Board of Porsche AG.

Zellmer also rises from the ranks of the Porsche sales organisation. The graduate economist only assumed the head of Overseas Region and Growth Markets in the middle of last year, thus becoming responsible for Porsche subsidiaries in Australia, Japan, Korea and the regional offices in Asia-Pacific, Latin America, the Middle East and Africa. Previously, he had been Chairman of the Executive Board of Porsche Germany since 2010. During this period, deliveries to the German domestic market rose from about 13,000 to 24,000 vehicles. In his new function, Zellmer will report to von Platen who takes over as Chairman of the PCNA Board of Directors.

Bernhard Maier, Member of the Executive Board for Sales and Marketing, emphasised that with Zellmer, the company had gained an expert sales professional from its own ranks in the key position heading the North American company. Maier: "The great successes on the home market have also contributed to the fact that the most successful sports car manufacturer in the world is now in 'pole position'. With his experience, Klaus Zellmer will manage to further strengthen Porsche in North America." Zellmer's predecessor von Platen is also delighted with this appointment. "I've known Klaus Zellmer personally for many years and I am thrilled to have found an experienced sales expert to be my successor. In the USA he can look forward to the backing of a powerful team and a strong dealer organisation."

Von Platen has headed PCNA for the past seven years. Under his leadership North America grew to become the most important sales market for Porsche. Deliveries of new vehicles increased from 26,000 in the recession year of 2008 to more than 47,000 in the fiscal year of 2014. 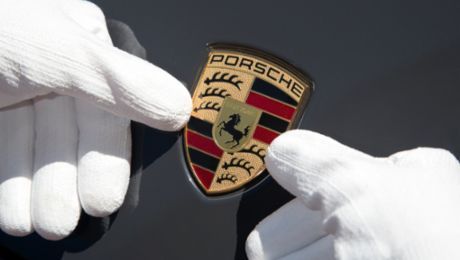 Porsche at a glance

All the important information about Porsche in a nutshell. 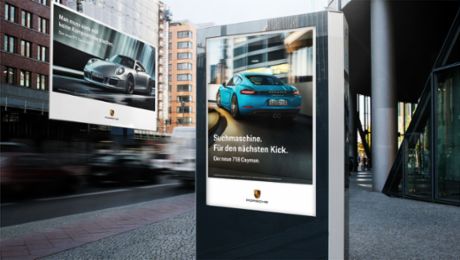 Steiner is new Member of the Executive Board

Dr Michael Steiner is taking over the research and development division. 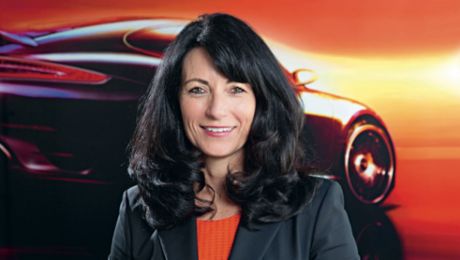 An eye for countries and people

A portrait of Barbara Vollert, head of the international sales network at Porsche.