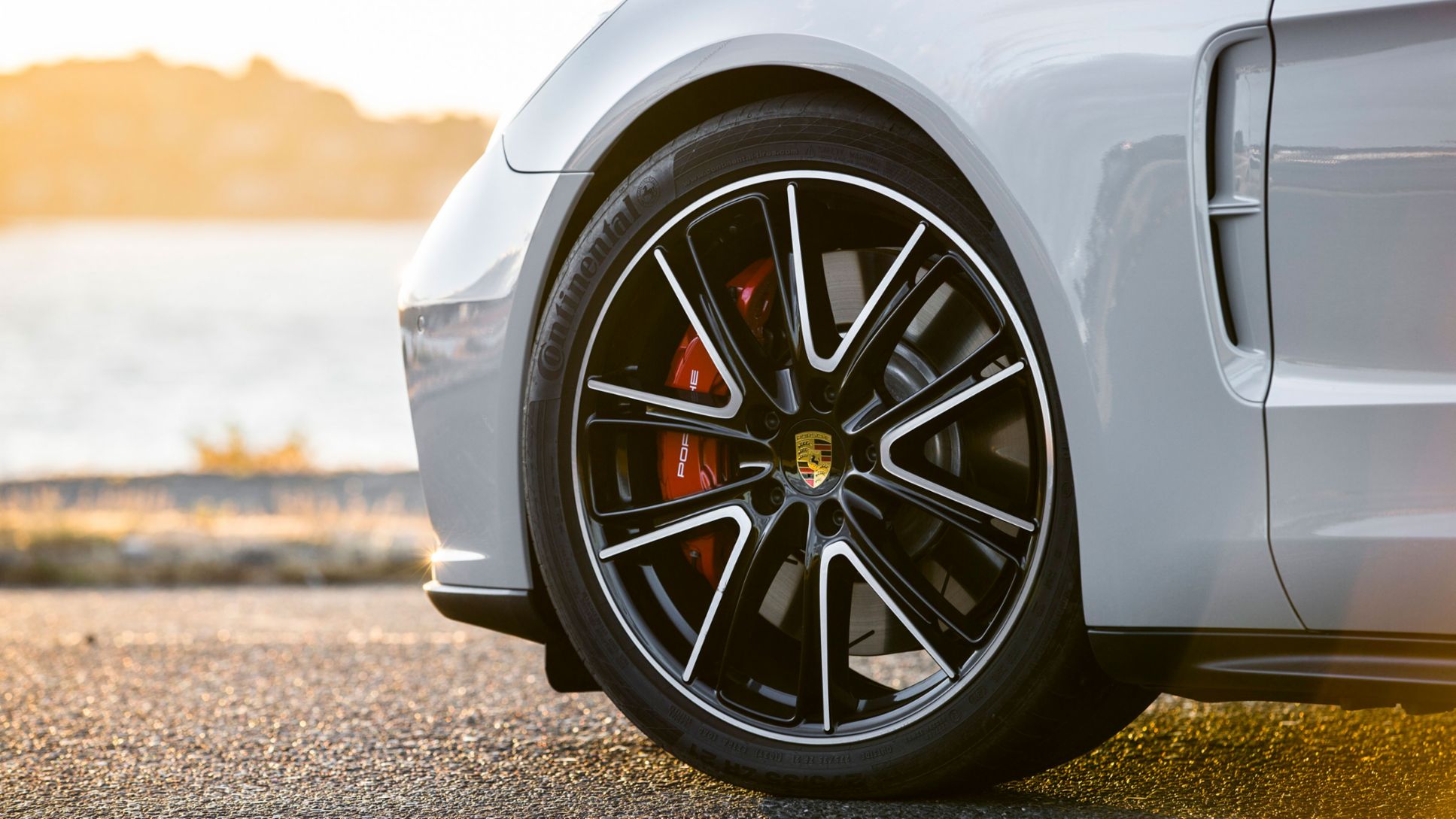 Porsche increases revenue and operating result in the first half year

In the first six months of 2018, Porsche AG increased its operating result, revenue, deliveries and number of employees.

“Our performance in the first half of the year has given us a strong basis for a successful 2018 financial year”, said Oliver Blume, Chairman of the Executive Board of Porsche AG. “It is particularly pleasing to note that the iconic 911 is in such demand, given that this year we are celebrating ‘70 years of the Porsche sports car’. We are also continuing to invest in the future of our brand: Electrification, digitalisation and connectivity are major challenges that we are choosing to view as an opportunity. Next year will see the market launch of the Taycan, the first purely electric Porsche. It will set standards for the future of mobility”, said Blume.

In terms of vehicle deliveries, the Panamera saw the greatest increase

CFO Lutz Meschke believes that positive mix effects and development in areas beyond the vehicle business–such as After Sales and the consulting services MHP and Porsche Consulting–all made a positive contribution to the result. Offsetting this were the considerable investments in future topics such as electrification and in developing new business areas.

“We will have some challenges to overcome in the second half of the year”, said Meschke. Specifically, Meschke believes that the company will need to adapt to the uncertain political and economic situation and also ensure that its model range is compatible with the new emission standards in Europe. “Nevertheless, we will continue to pursue our strategic objective of achieving an operating return on sales of at least 15 per cent”, said the CFO.

In terms of vehicle deliveries, the Panamera saw the greatest increase in the first half of the year: By the end of June, Porsche had delivered 20,500 units of the four-door sports car to customers, almost double the figure from the same period in the previous year. The 911 also saw double-digit growth with an increase of 28 per cent, amounting to 21,400 vehicle deliveries. The highest-volume series continue to be the Macan with 46,600 vehicles delivered and the Cayenne with 28,700 deliveries. In its home market of Germany, Porsche saw an increase of eleven per cent in the first half of 2018 and nine per cent in Europe as a whole. China remains the strongest individual market for Porsche with 33,363 vehicles delivered, ahead of the USA (29,421 vehicles). 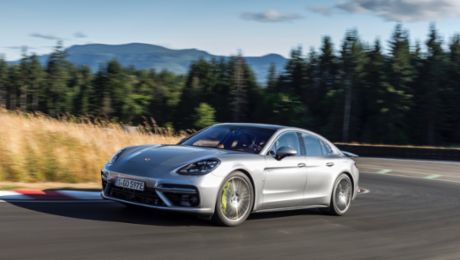 Porsche delivered more vehicles in the first half year

With 130,598 vehicles delivered in the first six months of 2018, Porsche has exceeded the previous record high. 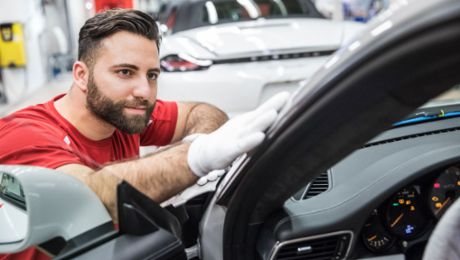 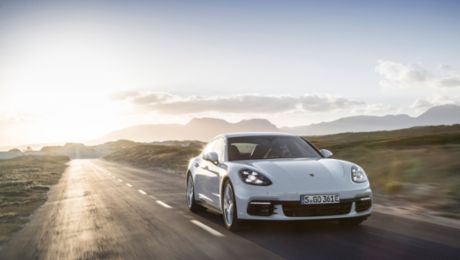