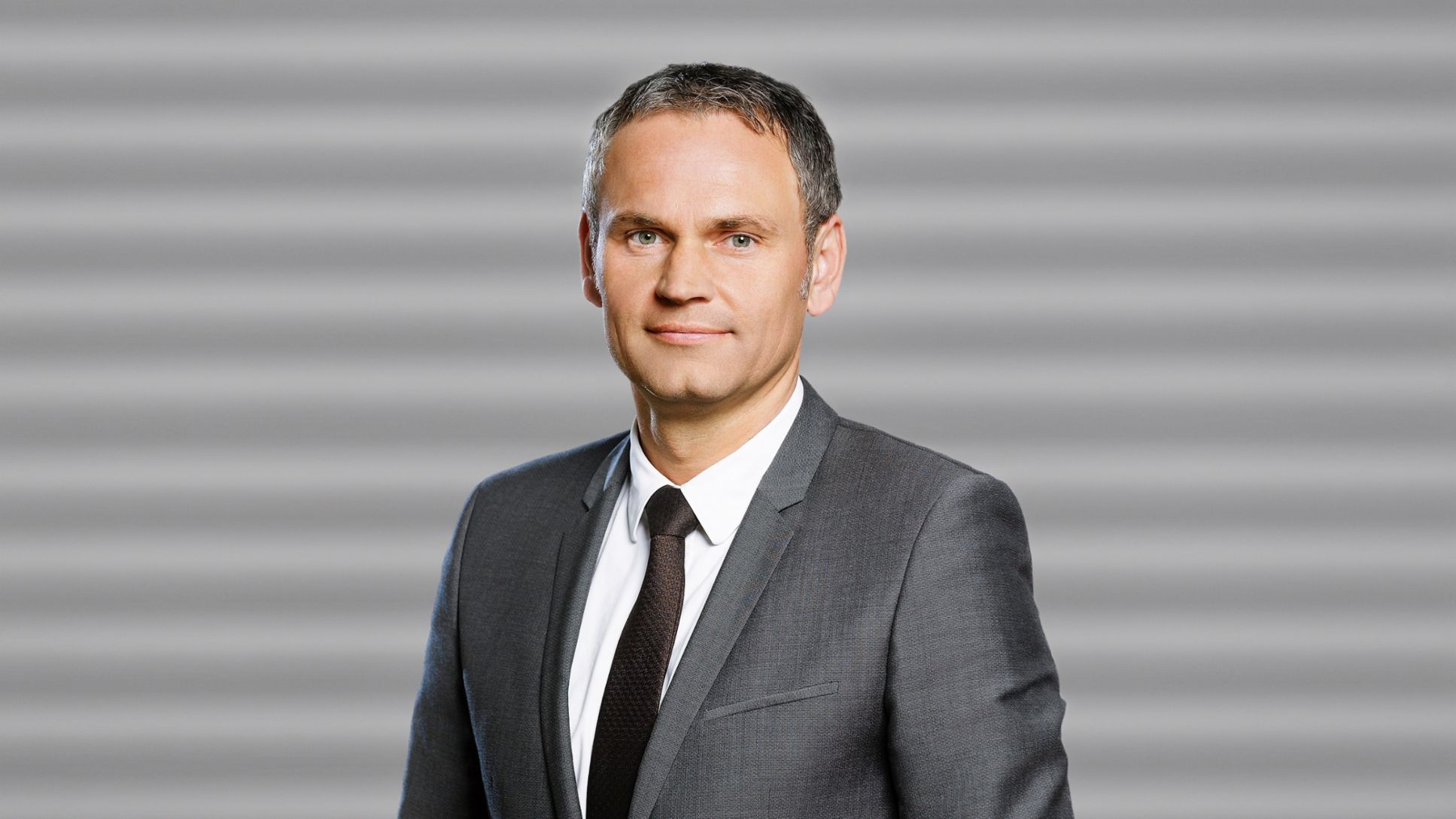 The Supervisory Board of Porsche AG has prematurely renewed the agreement with the Member of the Executive Board – Production and Logistics for five years.

Oliver Blume joined the Stuttgart sports car manufacturer on January 1, 2013. The new contract of the 46 year old Member of the Executive Board will start on January 1, 2016. Since he took up this post, Porsche AG has introduced two new products on the market – the Macan and the 918 Spyder – and has also successfully completed the product start-ups of several 911 derivatives and the new Cayenne. For the Macan the Leipzig site has been expanded to a full plant with its own body assembly and paint shop. At the main Zuffenhausen plant Porsche set up the small-scale production of the 918 Spyder super sports car.

According to Dr Wolfgang Porsche, Chairman of the Supervisory Board, "Oliver Blume and his team gave the Porsche production a new strategic and structural orientation and therefore created the prerequisites for building exciting new sports cars in top quality in future." The sports car manufacturer is currently expanding the Zuffenhausen site with a new engine plant and the Leipzig site with a further body shop for the Panamera.

Oliver Blume, a mechanical engineer, can look back on 20 years' experience within the Volkswagen Group. At Audi, Blume was responsible for the coachwork of the Audi A3 and cross-site pilot production. He also has international experience as he was responsible for planning and the pilot production centre at SEAT in Barcelona from 2004 to 2009 before assuming responsibility for worldwide production planning for the Volkswagen brand in Wolfsburg. 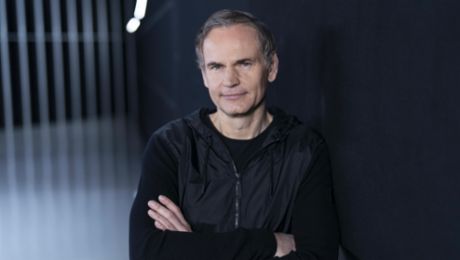