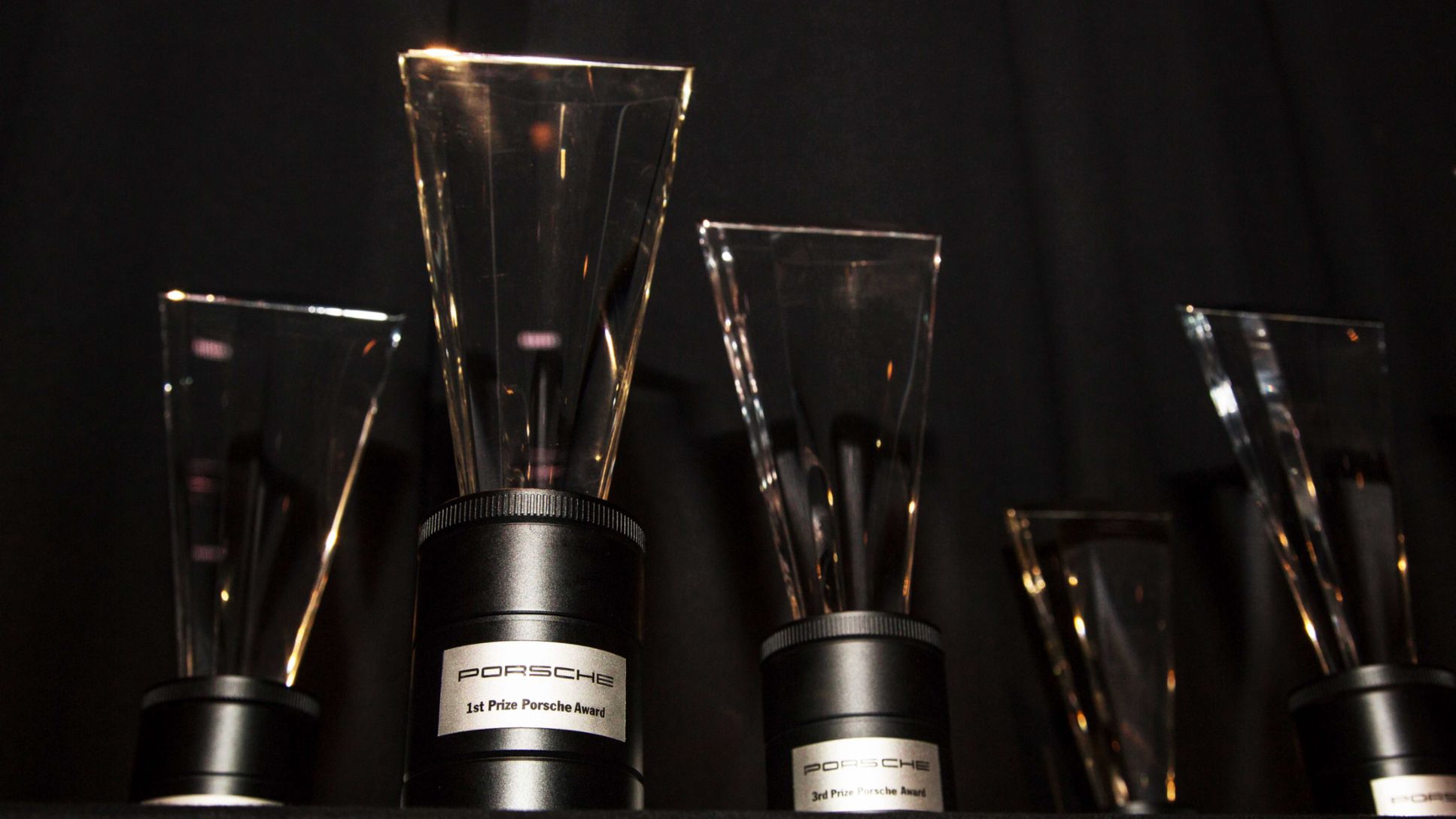 Porsche Award: And the winners are…

105 young makers of advertising spots had applied for the Porsche International Student Advertising Film Award – now the winners have been chosen. Here you can watch the best clips.

The Porsche International Student Advertising Film Award was awarded for the twelfth time in Ludwigsburg on Thursday evening. Ten films from Germany, India, the United States, France and the United Arab Emirates had made it into the finals. The winning films you can watch here:

The Award was launched in 2004 by Porsche and the Film Academy Baden-Württemberg. From next year on, the ceremony of the Porsche International Student Advertising Film Award will take place in cooperation with the National Film and Television School (NFTS). It is the most important film school in Britain. London and Ludwigsburg will alternate as the award venues. The realignment ensures the further strengthening of the international signification of the Award.

MHP remains on course for growth 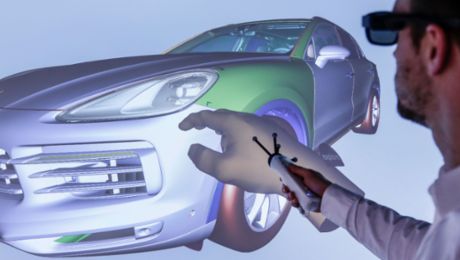 Virtual reality now makes it easier for After Sales employees to get to grips with complex technical concepts.