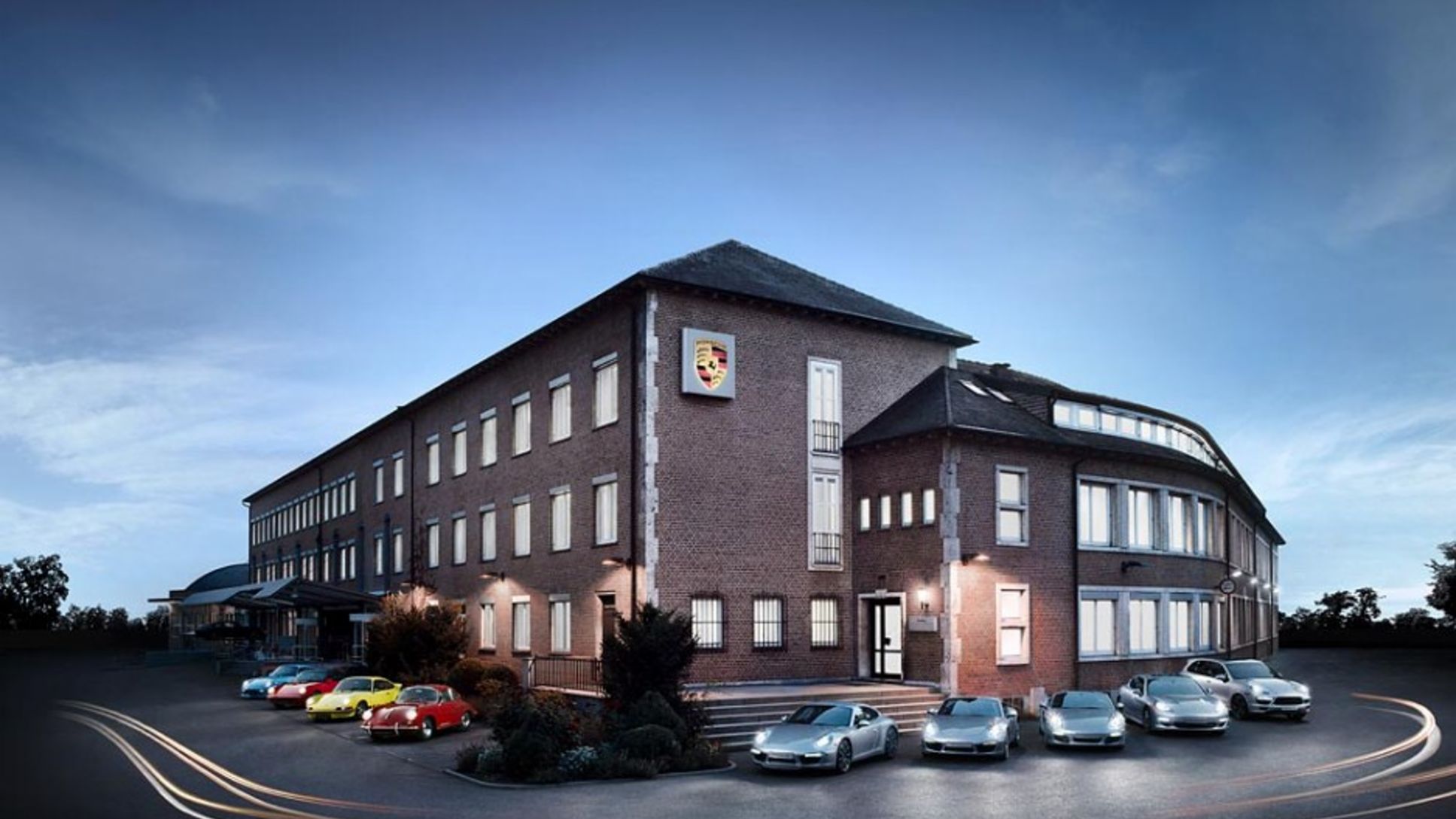 Porsche is getting fit for the future

The Executive Board and the General Works Council of the Porsche AG have adopted a package of measures for the safeguarding of the company locations. Porsche is to invest more than a billion euros in the expansion of its factories.

The objective of the new agreement with the title “Fit for the Future” is also to boost the productivity, flexibility and efficiency of the company while maintaining the social standards for the employees. In the agreement, representatives of both employers and employees have ruled out redundancies until 2020.

“Like all car makers, Porsche faces major challenges – a volatile economic situation, strict CO2 requirements, new drive technologies and the progression of digital technology”, says Matthias Müller, Chairman of the Executive Board of Porsche. “This all entails capacities being bound and requires large-scale investments. That is why we are checking and optimising all processes and procedures within the company and set the right course in good time.”

More than 1.1 billion euros will be invested in the Porsche plants

Thus, substantial investments are being made. For instance, a new engine plant as well as a new body shop are coming into being in Zuffenhausen. In addition, the assembly line is being expanded. This is where not only the 911 and the Boxster will roll off the assembly line in the future. As of August 2016, the current and future generations of the Cayman models will also be built in Zuffenhausen. In total, more than 1.1 billion euros will be invested in the Zuffenhausen, Ludwigsburg and Weissach locations. Simultaneously, the high level of social standards at Porsche will continue to be secure.

“The entire package makes sense. We have negotiated something great. We have pushed through many of our interests. Investments ensure that our locations and thus the jobs will be safe for the coming years”, said Uwe Hück, Chairman of the General Works Council of Porsche AG. “Fit for the future is great! But we still have to take a few more steps. For our future, we still need enormous growth at the locations and in the region. That is only possible with another model series, which has to be developed in Weissach and built in Zuffenhausen. Because the future has a tradition with us. That ought to be the caption over the title of our agreement, too. Should the Supervisory Board adopt such a project, we will also have to herald a new era in our thinking. Then we’ll turn the idea into a big success. That is why we are already working on a paper that describes this new era. We will be presenting it to the Executive Board in the fall.

Therefore, the sports car maker will make sustainable use of the “Porsche Improvement Process” and the “Porsche Process Optimisation” in order to prepare for future challenges.

The further development of the working time models makes an important contribution to meet the modified flexibility needs of employees and supervisors alike.

As part of a new part-time work scheme for retirees – taking the demographic changes and concomitant shortage of skilled labour into account – it will facilitate an earlier date for retirement for especially burdened employees.

Apprenticeship training traditionally enjoys a high priority at Porsche. A cutting-edge training centre will open in the fall of this year in Zuffenhausen. Porsche is training 150 young people a year here. These high figures for apprenticeships have been confirmed once more. “Well-trained employees are a guarantee for the future viability and competitiveness of Porsche”, according to Thomas Edig, Deputy Chairman and Member of the Executive Board – Human Resources. Therefore, the new agreement proposes that all apprentices who pass their final examination up to and including July 31, 2020, will get a permanent employment contract.

The conclusion of the current agreement does not mark the end of the negotiations between the Executive Board and Works Council, though. To increase the attractiveness of the locations even more for additional projects, the continuation of the talks has been agreed upon for the fall. Head of the Works Council Hück has announced in this context forward-looking proposals so as to ensure that future projects will be assigned to the traditional site of Zuffenhausen and the development centre at Weissach.