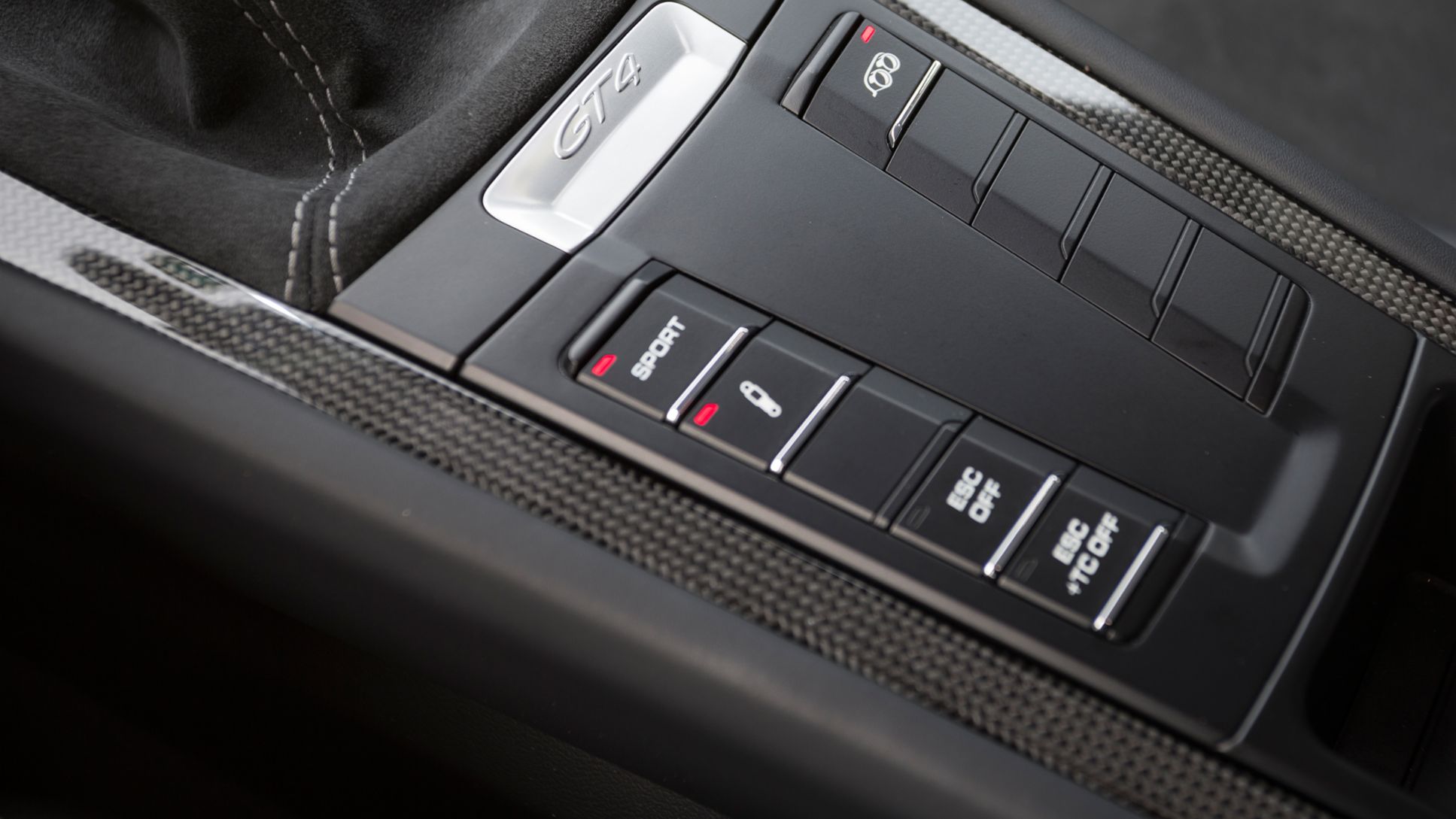 Porsche is heading towards a new record year. After nine months of fiscal 2015, the sports car maker has increased its deliveries, revenue and operating profit.

Chief Financial Officer and – since October 1 – new Deputy Chairman of the Executive Board, Lutz Meschke, emphasised that this excellent trend is also reflected in the financial situation of Porsche. “After we were able to retire our net debt while simultaneously financing our growth in fiscal 2014, net liquidity has continued to increase in the first nine months.” Net liquidity of the car business division rose from 195 million euros as of December 31, 2014 to 1.32 billion euros as of September 30, 2015. Meschke also remains optimistic for the year as a whole: “I expect that we will achieve a significant year-on-year increase in revenue and operating profit in fiscal 2015.” He also reaffirmed that “Porsche will meet the return on sales target of 15 per cent that it has set itself.” For the following year of fiscal 2016, too, the CFO appeared confident in view of the outstanding order situation that Porsche enjoys.

The new Chairman of the Executive Board, Dr. Oliver Blume, pointed out that Porsche was recording two-digit growth rates in Europe as well as in America and Asia. “This homogeneous growth on the key markets is a particular strength of Porsche,” said Blume and gave two reasons for the success: “The world-famous top quality of the sports cars and the high level of customer satisfaction.” Two studies conducted by the prestigious US market research institute J.D. Power confirmed this in 2015. Here, Porsche secured first place in the overall ranking of the “Initial Quality Study” (IQS) for the third time in succession. In the “Automotive Performance, Execution and Layout Study” (APEAL), too, Porsche came first for the eleventh time in succession in the overall assessment and thus remains the most attractive car brand for drivers in the USA.

This worldwide success also means that Porsche is creating new jobs. After nine months of 2015, the number of employees has risen to 23,999 – nine per cent more than twelve months ago. Within the last five years, the sports car maker has been able to increase its workforce from some 13,000 to the current level of some 24,000 employees – a rise of more than 80 per cent.