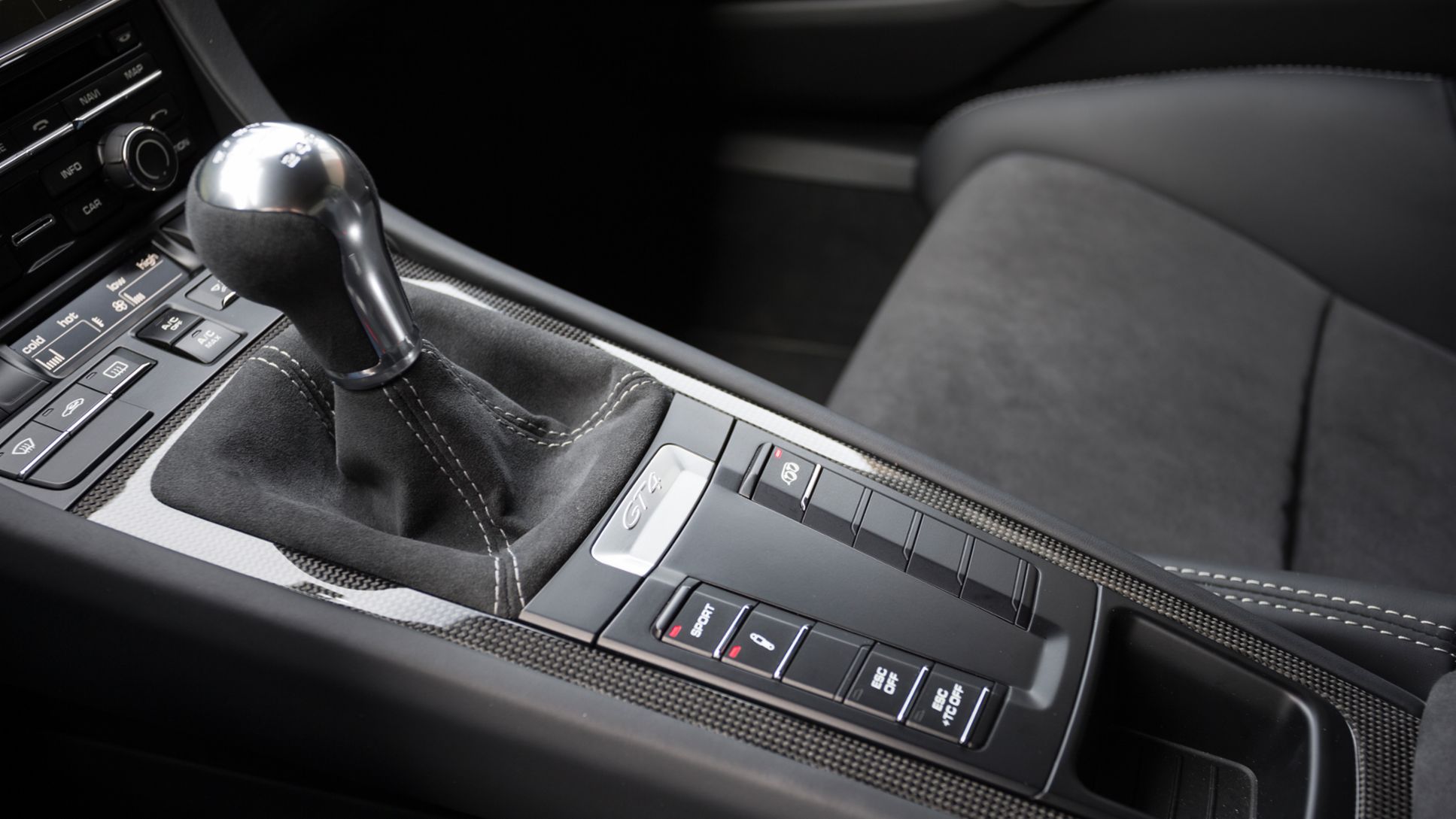 The 7,005 new cars delivered here in September represented a growth figure of 51%. A comparison of the equivalent periods from January to September for 2014 and 2015 clearly shows that Europe is one of the strongest markets, with figures up by 34% (58,150 vehicles). In its home market of Germany, Porsche has similarly been able to improve its position: in September 2,269 vehicles (+26%) were delivered to customers. Yet China and the USA are also maintaining a successful course: in China deliveries increased by 24% (5,417 vehicles) and in the USA by 23% (4,424 vehicles).

“The continuous increase in our sales worldwide and above all in the important domestic market of Germany clearly indicates that Porsche continues on its path to success,” said Bernhard Maier, Member of the Executive Board - Sales and Marketing of Dr. Ing. h.c. F. Porsche AG. “With the Porsche Mission E concept car at the IAA, we showed what an electrically driven sports car from the house of Porsche may look like in the future. The continuing development of our products will assure us of further growth in the future too.

Demand for the Porsche 911, in particular, is high in Germany: with its figure of 5,301 vehicles delivered from January to September 2015, the 911 was able to record a plus of 21% year on year. This makes the 911 the most successful Porsche in Germany. Sales executive Maier pins great hopes on the future of the successful model: “The 911 is the best-selling sports car in the world. With worldwide deliveries of just under 25,000 models from January to September 2015, the 911 is making its mark. I am certain that we will be able to maintain our leading position with the new model. Once more, it is the best 911 of all times.”

In addition to the classic sports car, the SUV models were also the subject of particularly great demand during September. Topping the figures worldwide is the Macan, with 7,670 models delivered and hence an increase of 36% on the corresponding month of last year. The Cayenne is also improving its position internationally: September saw 6,592 vehicles handed over to customers, representing a growth of 75%. “The results demonstrate more than ever that Porsche has a highly attractive model mix and a highly motivated team,” said Maier.

A table with the detailed deliveries is provided under "Downloads".